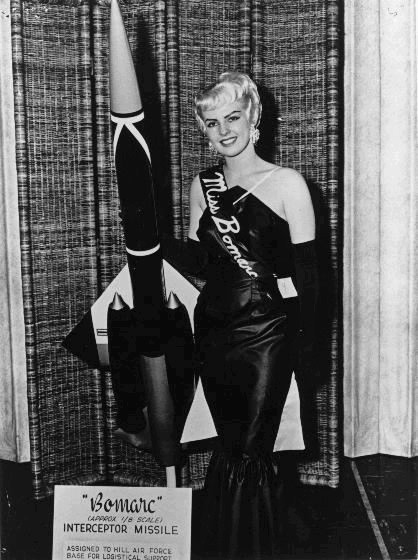 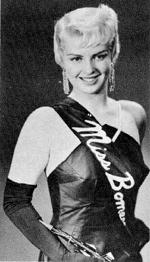 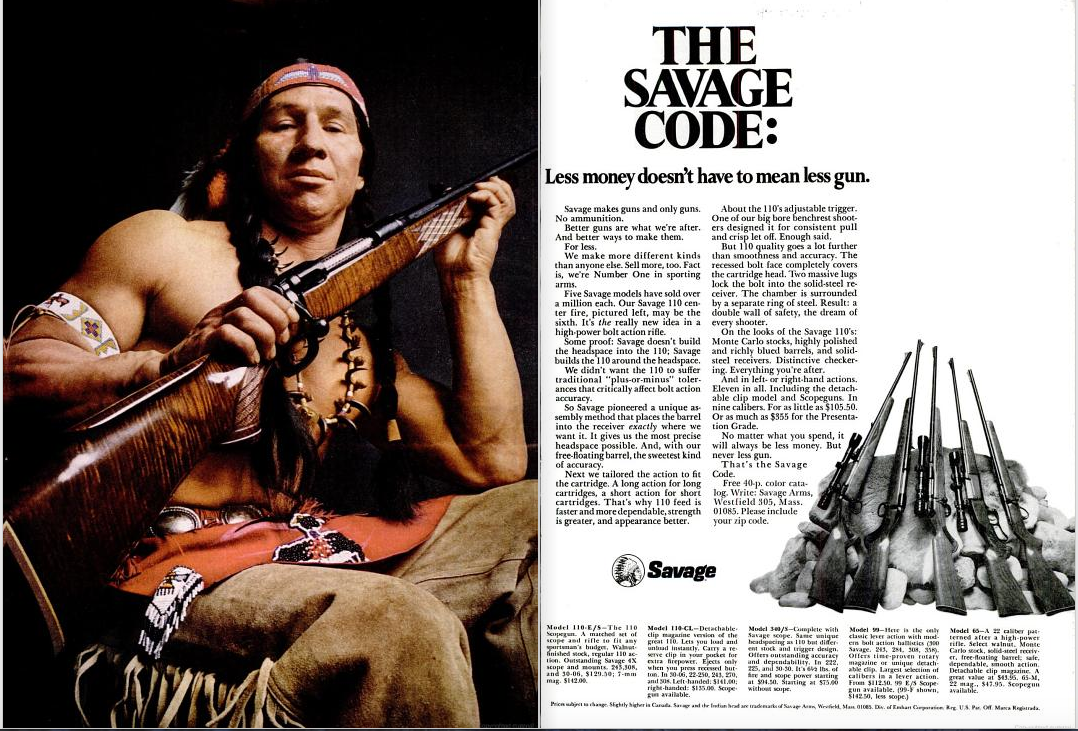 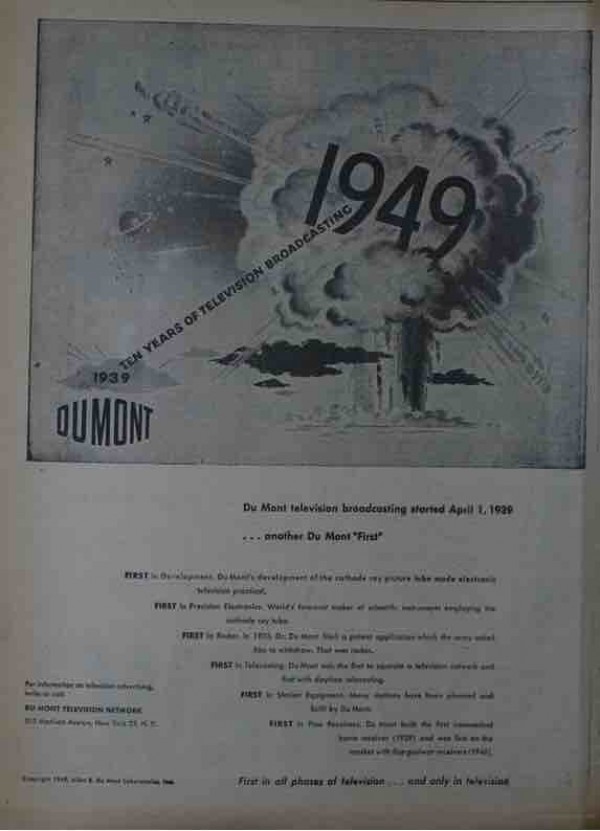 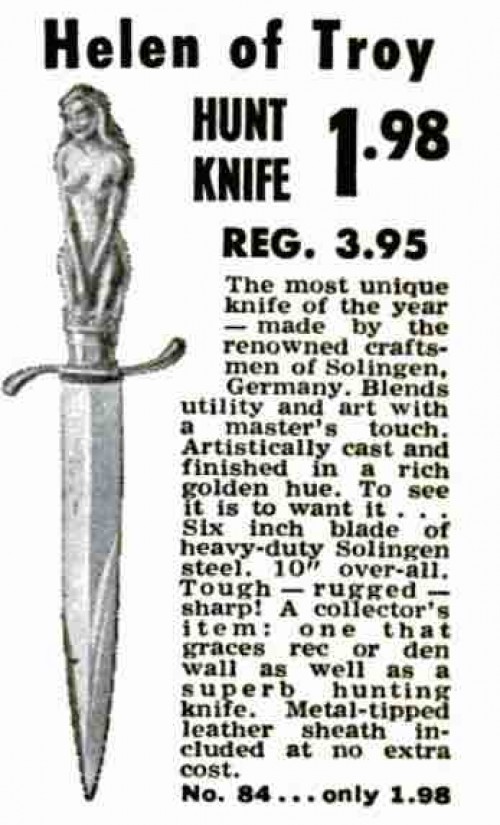 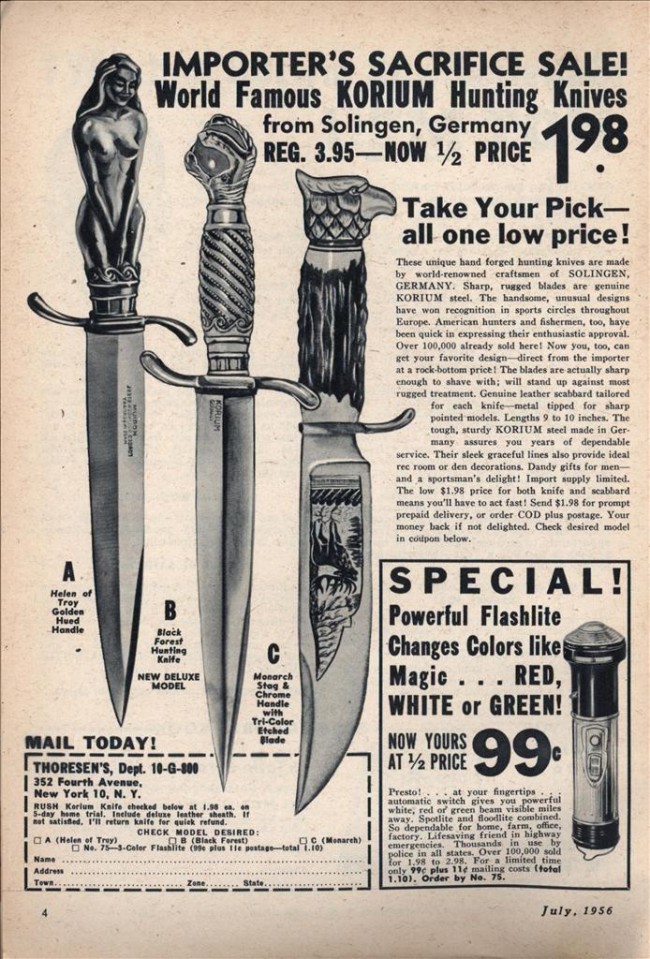 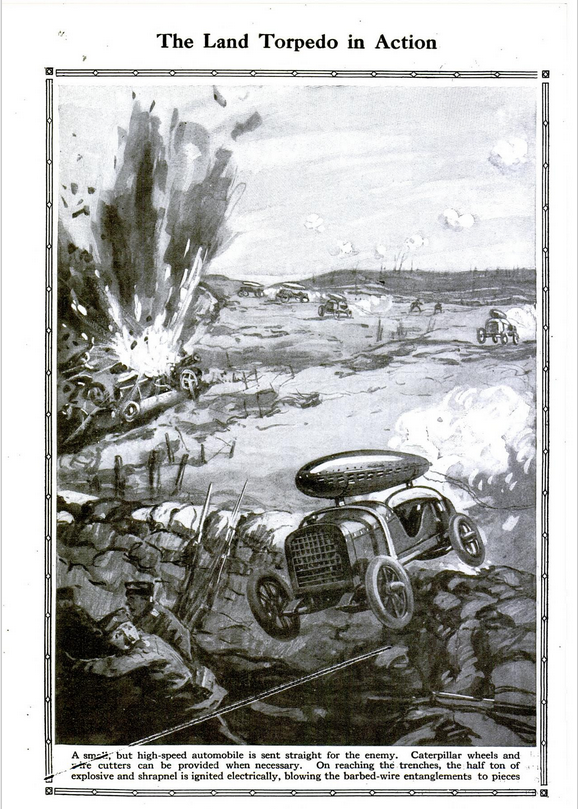 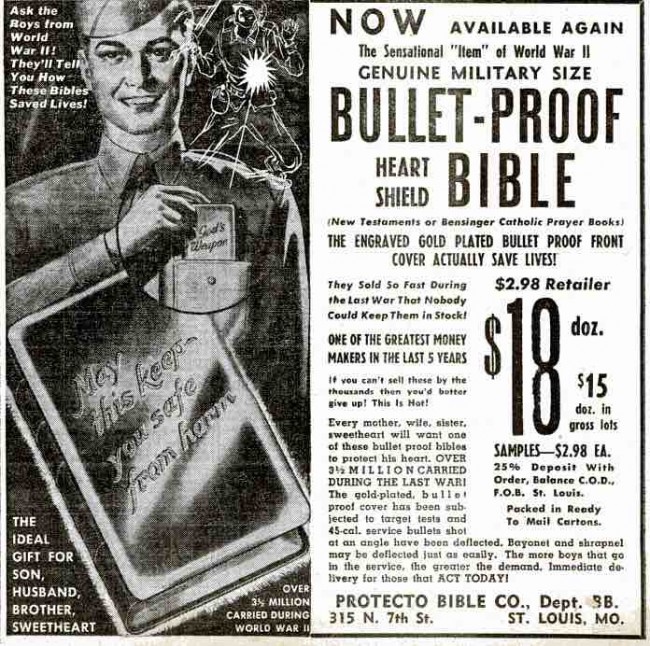 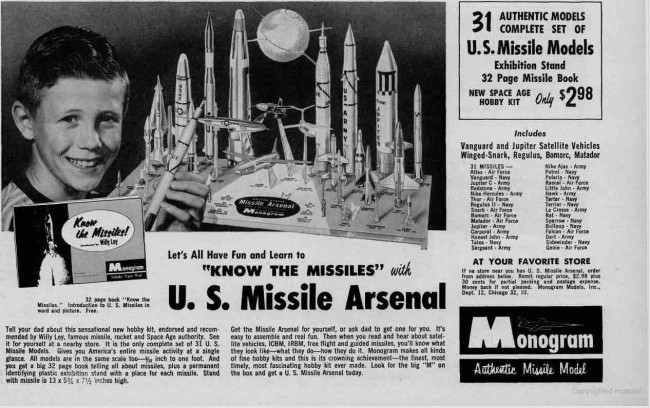 What does a bored billionaire do when he's temporarily run out of hundred-dollar bills to light his cigars with? Now he can turn his champagne bottles into spray guns and soak guests with premium bubbly!

If you need to ask how much this costs, then you're not part of the target market. (It's $495) 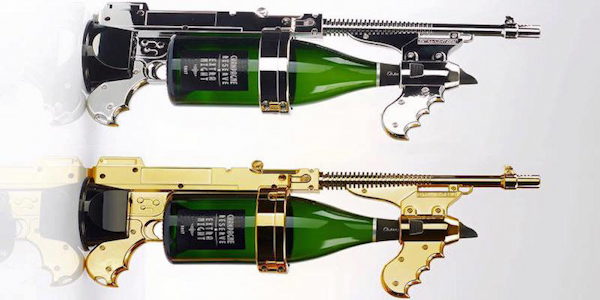