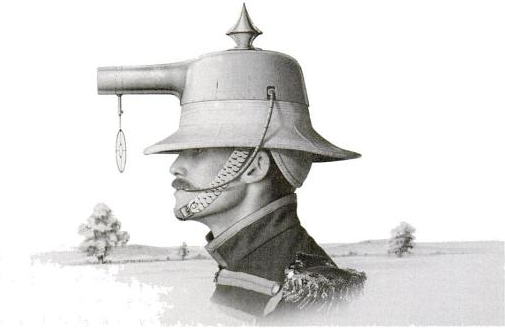 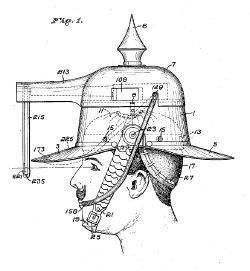 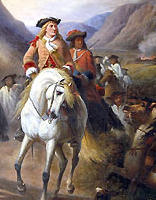 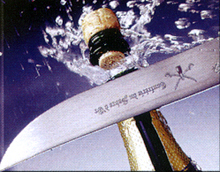 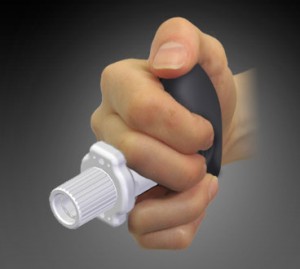 From the blog of the insanely talented and talentedly insane Warren Ellis we learn of a new item that the world certainly does not need: an easy to conceal and shoot weapon called the Palm Pistol.