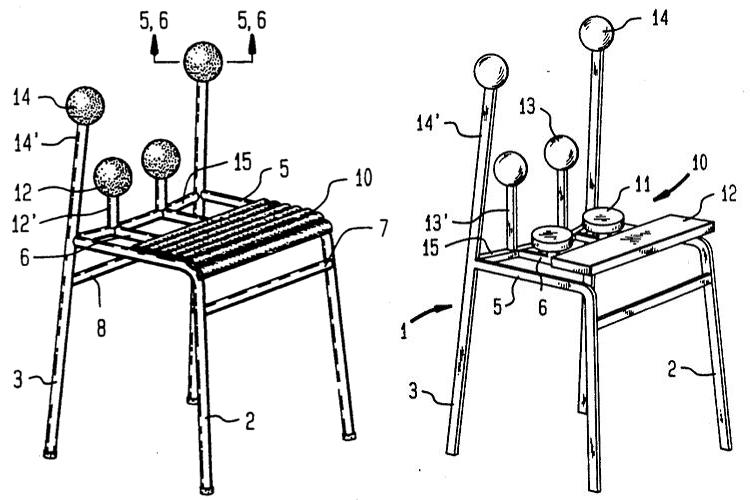 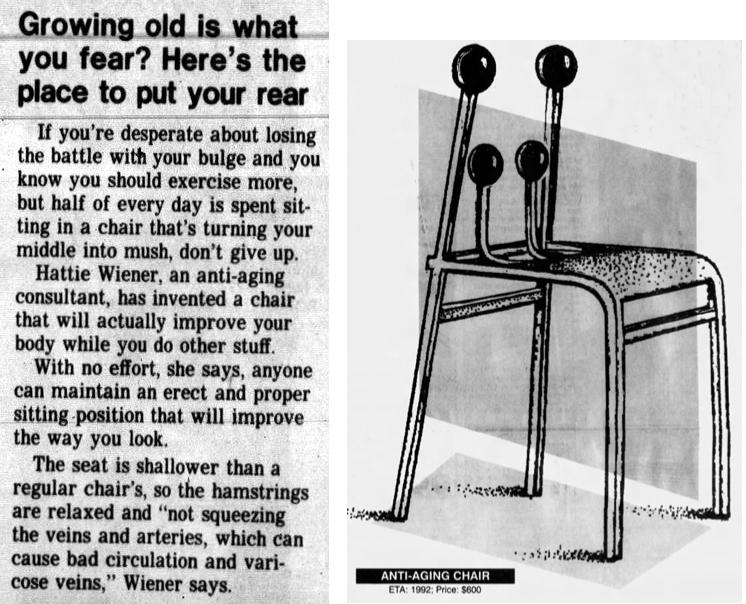 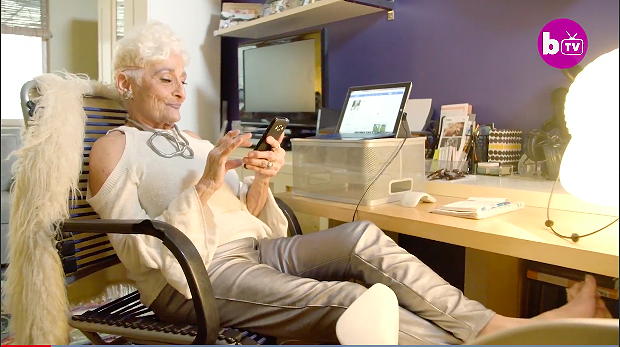 
Comments
That is not a total slouch, has the author been on the chaise lounge in a position to judge?
Posted by John on 04/14/20 at 09:30 AM
With everyone working at home these days and looking to furnish home offices, this might be the perfect time to revisit this chair... especially if it offers ergonomic benefits.
Posted by Brian on 04/14/20 at 01:13 PM
Commenting is not available in this channel entry.