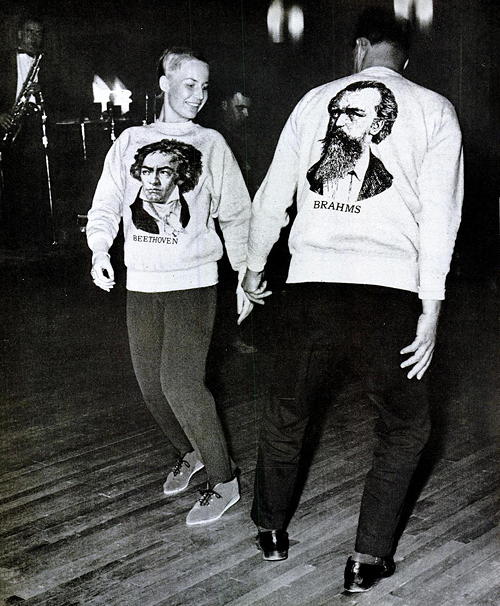 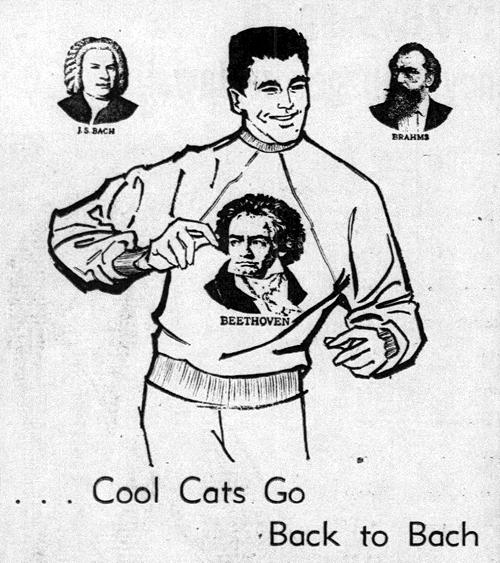 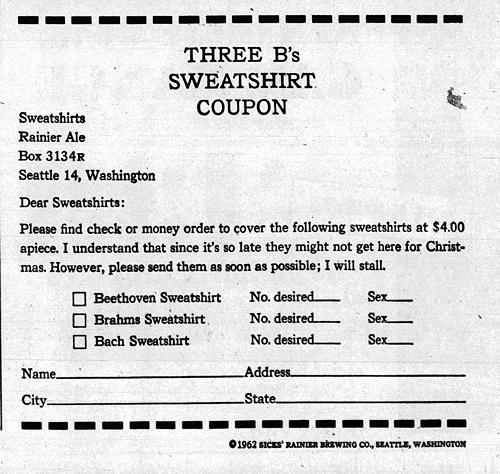 
Comments
The only reason anyone knows about this fad at all today is because some “Peanuts” comic strips made some jokes about them. Until relatively recently I thought it was just something Charles Schultz made up.
Posted by Brian on 04/12/21 at 01:42 PM
I saw Elton John at a relatively small-venue concert in the 70's, where he was wearing a Beethoven sweatshirt. It's hard to be sure, but I think it was one of these. He surely went thru San Francisco / Seattle sometime before that, where someone probably gave him one.
Posted by Virtual in Carnate on 04/13/21 at 09:49 AM
Commenting is not available in this channel entry.