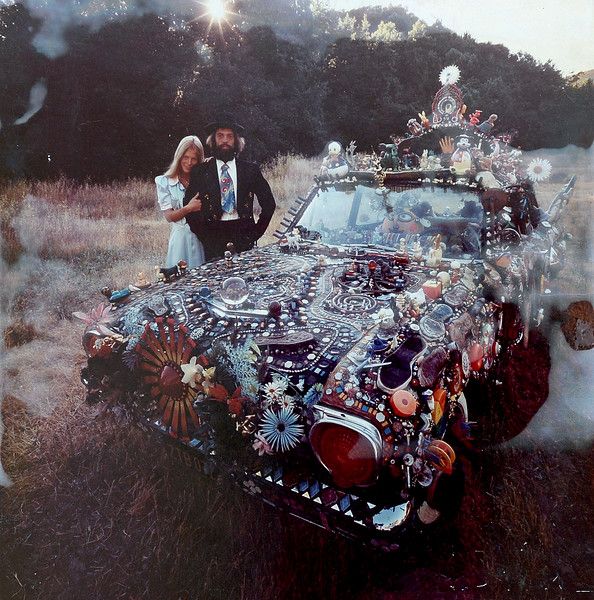 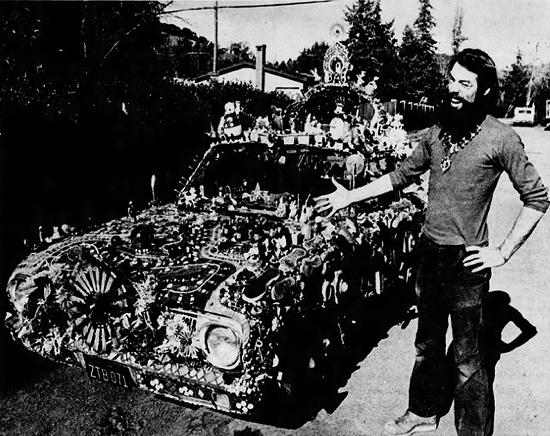 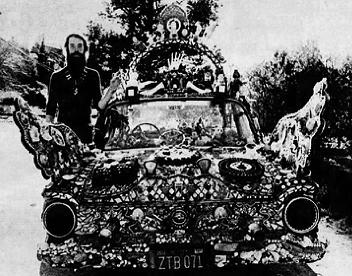 
Comments
I always find the appearance of those vehicles creepy. Like a container of egg salad left in the refrigerator too long and has passed on to its reward.
Posted by KDP on 10/03/20 at 07:49 PM
The original name for James P. Blaylock's novel The Paper Grail was The Gluers, but it's been so long since I read it I forget how they figured into the story.
Posted by Lawrence Person on 10/04/20 at 01:53 PM
Commenting is not available in this channel entry.