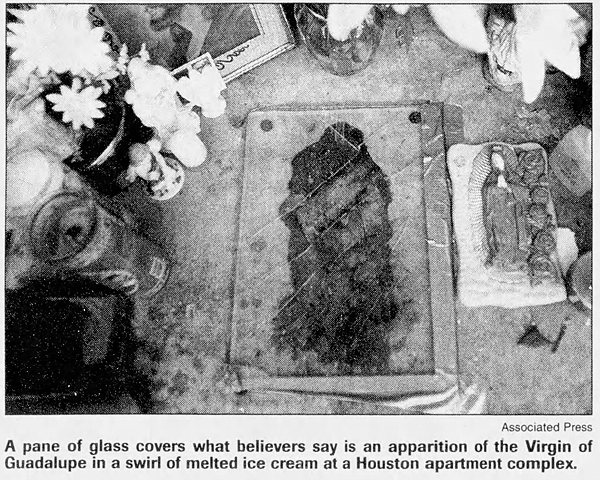 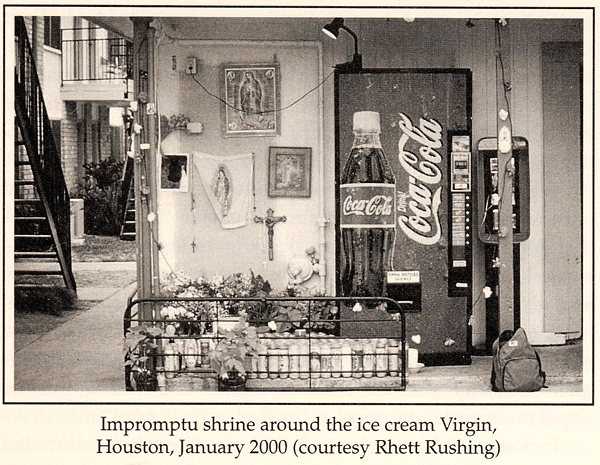 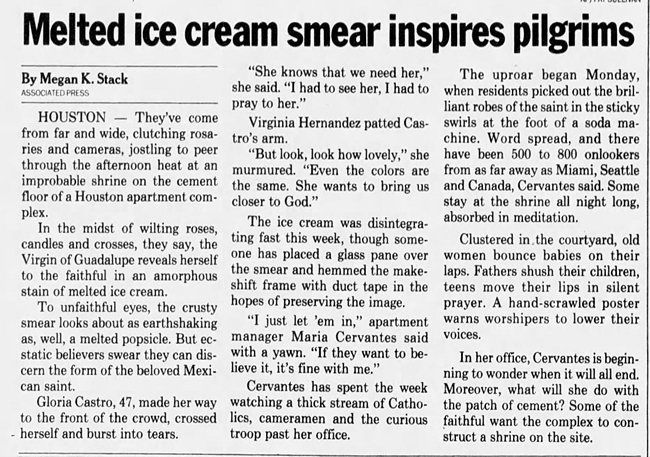 
Comments
I've got a painting of the Virgin Mary with an image of a toaster on her forehead. I'm gonna be famous.
Posted by Michael L West on 03/19/22 at 09:10 AM
Commenting is not available in this channel entry.