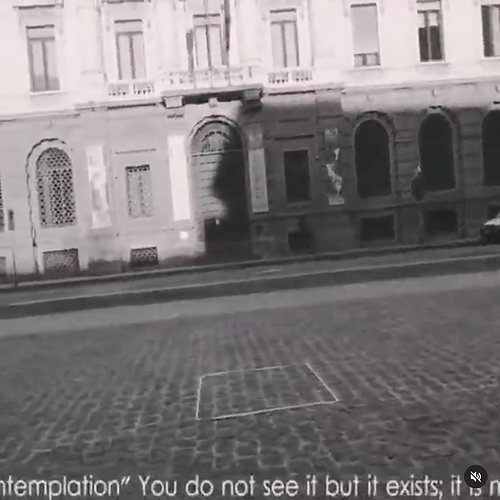 
Comments
After seeing his other work, I would say the invisible items are his best.

Khrushchev would probably be ok with this art as long as it was bought by dumb bourgeois capitalists.

The new "Emperor's New Clothes"?
Posted by KDP on 05/31/21 at 12:15 PM
Years ago, I heard of a sculptor doing this same thing except that one of his squares had a pot of flowers. "This one isn't finished," he explained. I've forgotten this sculptor's name. Was he our man here?