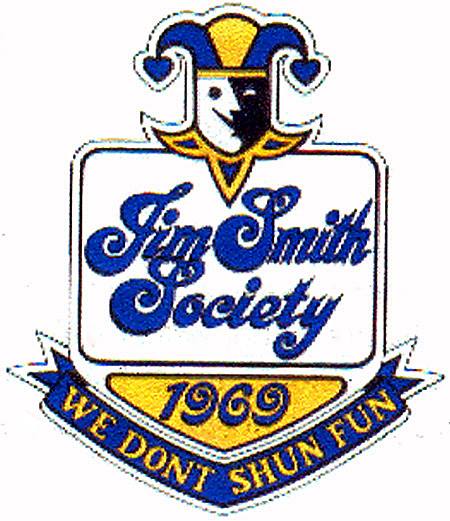 
Comments
Not a club, but English comedian Dave Gorman once made a television programme about meeting his namesakes.

There are at least two other Richard Bos's (Richards Bos?) on the internet, and at least one of them is also a programmer. I'm the one who isn't maniac enough to hack on the Linux kernel.
It's not that surprising - Bos is a very common surname in Dutch, and Richard is hardly rare. But my father was Jan Bos, and there were at least three others, probably many more, in the family alone, including his father, grandfather, and cousin. And I'm not related to the speed skater, so that's another one.
Posted by Richard Bos on 01/23/17 at 10:18 AM

My surname is fairly unique, seemingly of Eastern European origin (no one in the family really knows) and can cause no end of amusement as people try to pronounce it on a first reading. I've heard it fifteen different ways with as many spellings over the years. Mail received with my name misspelled is a tip the sender doesn't know me from Adam and the letter goes directly in the trash.

As for our subject, with a name of Jim Smith reportedly being very high in frequency in the U.S., I'm surprised there aren't more members of the society.
Posted by KDP on 01/23/17 at 02:09 PM

My grandfather was in the Swedish army in about 1900. His last name was Nelson but there were three other Nelsons in the ten or twelve man squad. The sergeant pointed to three of them and gave them new last names.
Posted by BMN on 01/24/17 at 08:49 AM
Commenting is not available in this channel entry.