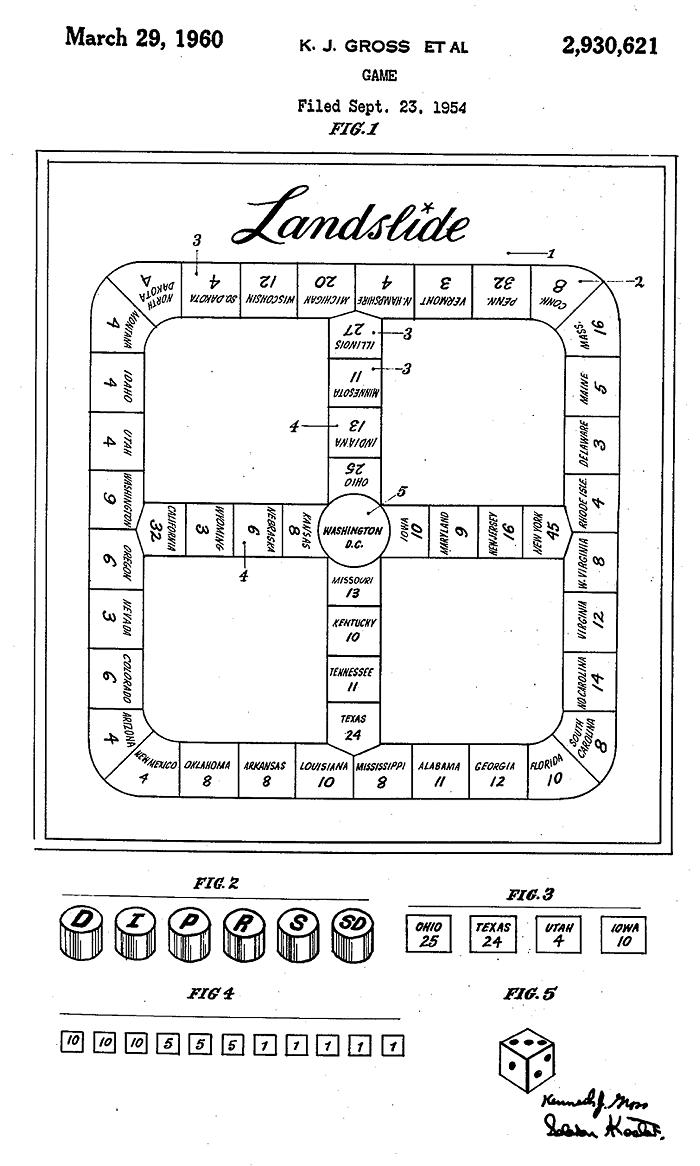 
Comments
Simple calcs show it'd usually be more than seventy moves, for each side, before someone could win. Doesn't sound like the most exciting way to spend an hour.