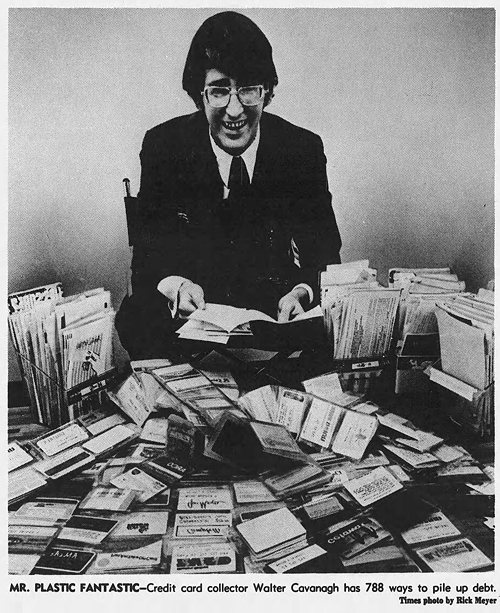 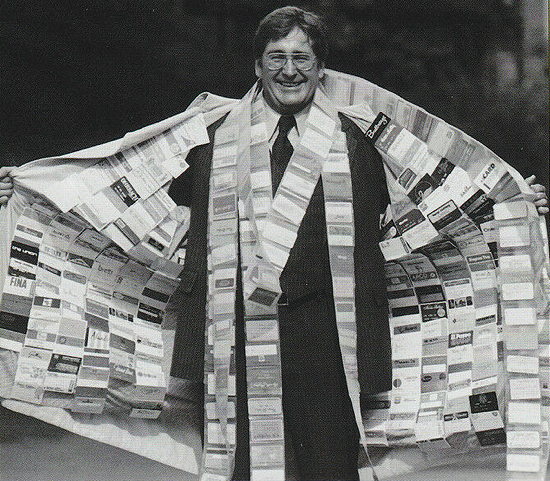 Comments
The rules have obviously changed. Having an account you don't use counts against you.

I check my FICO score each time I make a payment on the one card I normally use. I consistently see: "Too few accounts currently paid as agreed." The fact that I owe nothing on my other accounts is less important than the fact I didn't make a payment on them. This, and a lack of an installment loan, keep my score below 840.

Also, cc issuers are quick to close accounts if you don't use them. I've had a card cancelled after I didn't use it at all for eighteen months.


Some banks close unused accounts as a matter of course. Some will keep an unused card open as long as you use another one of their cards occasionally. Some will keep them open for years.
Posted by ges on 05/10/22 at 11:34 AM
It takes a lot of self-discipline to have a credit account. Back in the late '70's to early '80's, just out of high school and working minimum wage, I received an average of one credit offer a month for a few years. I took advantage of a few and then saw an article from Cecil Adams' "Straight Dope" about using an account for nearly free by paying off the balance when the billing came for the month. I pared it down to one and it never has given me any problems. A few more have crept in over the years but mainly I deal in cash.

My sister, on the other hand, has had many problems over the years and had virtually no means of obtaining credit until recently when she paid on overextended credit accounts. She owed, at one time, nearly 200,000 dollars - I can't believe not being a government and owing that amount anywhere.
Posted by KDP on 05/10/22 at 02:14 PM
KDP, many people have mortgage debts in excess of $200K. Of course, that's a far cry from $200K in credit card debt.
Posted by ges on 05/11/22 at 06:00 PM
Yes, ges. I agree, but you can sleep in a house comfortably. I'd like to see one do the same in a grocery bag.
Posted by KDP on 05/11/22 at 11:11 PM
Still, there's something wrong with the USA financial system when this is a. an achievement, and more importantly b. possible in the first place.
Posted by Richard Bos on 05/14/22 at 02:20 PM
I guess the trick would be to use a different credit card each month and to always pay them on time. Of course, if you have 1,497 cards, you might want to use a different strategy; put each purchase on a different credit card, and pay them when you receive the invoice.
I used to pay with cash most of the time. Then the pandemic hit, and cash was considered like dead plague rats. So I switched to debit card, until I got a $20.00 charge for using the debit card too much. That's why I pay with my credit card nowadays. If this pandemic ends and we can travel again, I will use my credit card to buy my plane tickets (and book my hotel reservation) and switch to cash again.
Posted by Yudith on 05/15/22 at 05:27 AM
My uncle used a different card for each type of purchase. It used to drive clerks at the hardware store mad because paint for his apartment house would go on one card, paint for his own house on another, and brushes/rollers on a third even though he was buying them all at the same time. He considered it a minor inconvenience on a day-to-day basis, but at tax time, all he had to do was copy the numbers from the yearly summaries into the appropriate box for each type of deduction. (He also believed everyone should do their own taxes because if the IRS found something wrong, you could claim it was an honest mistake, but if you had someone else work on them, it was automatically considered a conspiracy.)

I don't know exactly, but I'm sure he had more than a dozen cards. I imagine he had a great credit score.