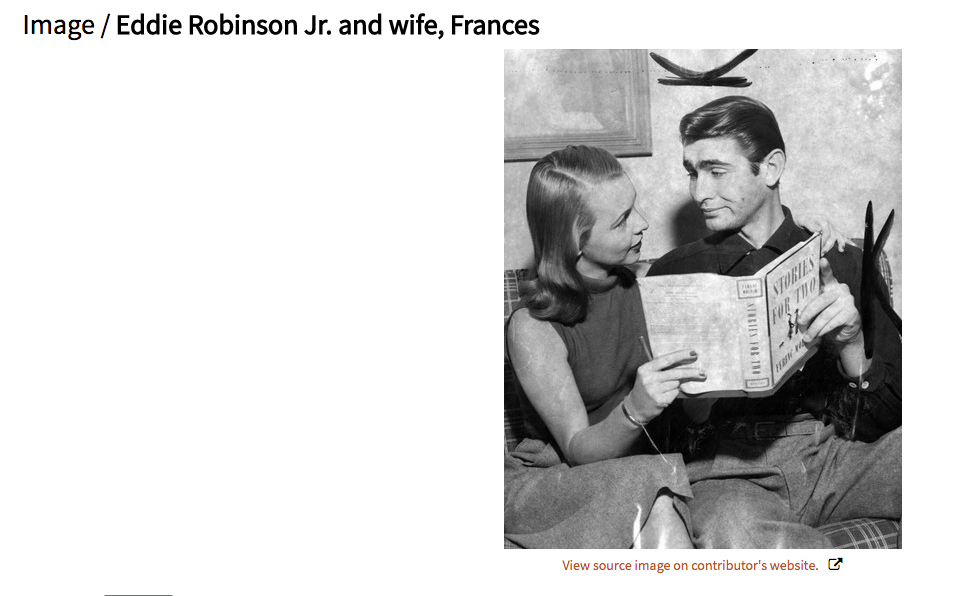 Comments
This is easy! He looks exactly like a young version of that actor who was in that movie with the woman, you know, the actress who won an award (or was she only nominated?) for her role in another movie while wearing that terrible dress, and the guy she costarred with turned out to be gay but never told his wife . . .

I actually had a 95% confidence level in one pick with a "maybe, because it's a trick" consideration it might be someone else. If it wasn't for the year being so far off, I even thought it looked like George Hamilton.