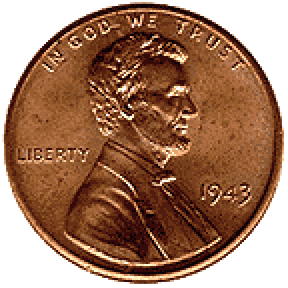 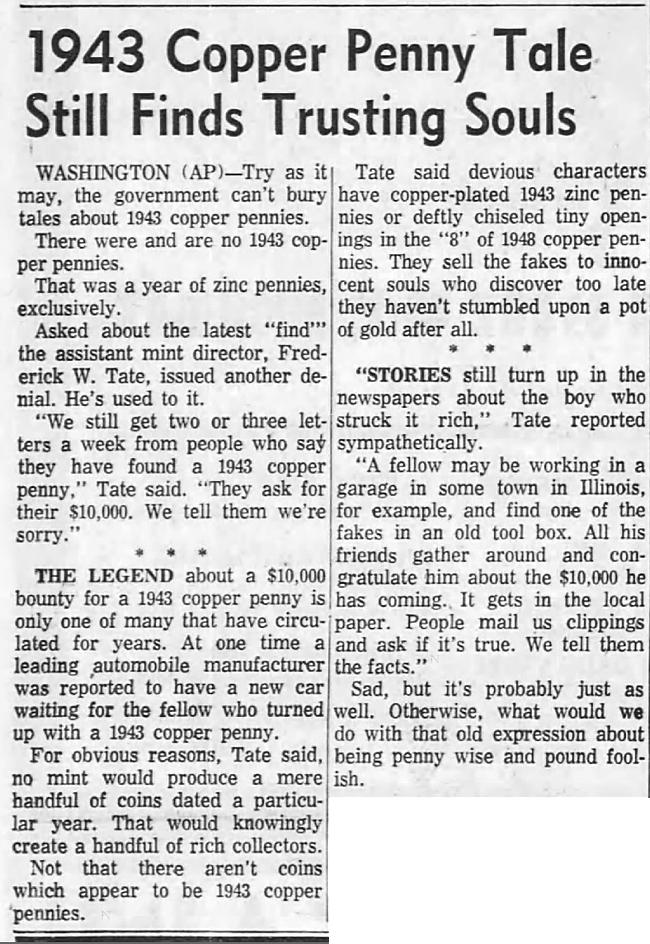 Comments
I wonder how many people had one of these pennies in their hand, then upon hearing they were fake, got rid of them. Probably not many, as only 40 were minted.
Posted by Brian on 07/13/20 at 09:15 AM
This was obviously the first rare coin I was told about when I collected them as a kid, probably by the same chum who told me about the 1902 "gold" penny. Beside being in fine condition, the one that went for $1.7 MM also has the "D" mint mark, while the other pictures don't.
I used to live a couple blocks from the old New Orleans mint, which is at the corner of the French Quarter, beyond the French Market. The mint mark was "O"; the New York mint used "N". It's a museum, although I feel sure developers have always eyed it for residential. They would be able to make a 'pretty penny', hah.

One might have a better chance of finding the larger denomination coins, dimes, quarters, and half dollars, that had a higher silver content (up to 90%) made before the present alloy clad copper base coins. They have a distinctive "ring" when dropped on a hard surface.
Posted by KDP on 07/14/20 at 08:40 AM