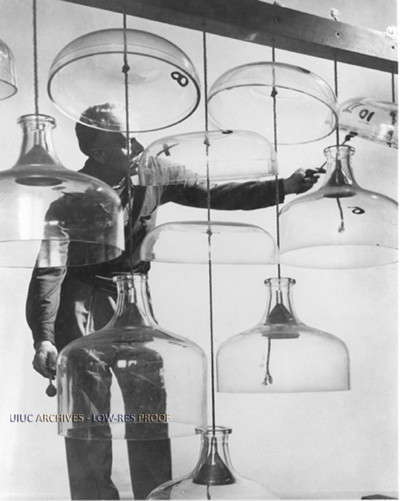 
Comments
For those of you who have NOT spent $80,000 on 4 years of college be advised that this is called "ART". It is a word that is used to encompass many and varied forms of useless pursuits most times with with results that can only be properly appreciated by those who have been schooled to deeper understanding.

The only remaining, absent factor that would have raised this artist's offering to world class status is the obvious absence of government funding.
Posted by Expat47 in Athens, Greece on 06/26/12 at 11:54 AM

This reminds me of the Stephen King short story about the travelling salesman who collects random pieces of graffiti. Gonna have to google it because my books are all packed up still.....aha! "All That You Love Will be Carried Away" always a delight to read Mr. King's work (even if it gives us nightmares later).
Posted by Anonypenguin on 06/26/12 at 12:54 PM
I used to do SK like religion until he started trying to sell me screen plays. The final straw was that "installment" version of The Green Mile. Up till then I had, mostly, 1st editions!
Posted by Expat47 in Athens, Greece on 06/26/12 at 01:16 PM
As for the instrument side of Mr. Partch, it looks like he was following in the tradition of Spike Jones use of the "latrinophone" in his work. A few of those "bells" pictured look suspiciously like cuts from commercial water bottles.
Posted by KDP on 06/26/12 at 03:06 PM
That was awful (all 22 sec I could stand). I like Stephen King also Dean Koontz, they are both very good in the horror genre.
Posted by Patty in Ohio, USA on 06/26/12 at 11:41 PM
Commenting is not available in this channel entry.