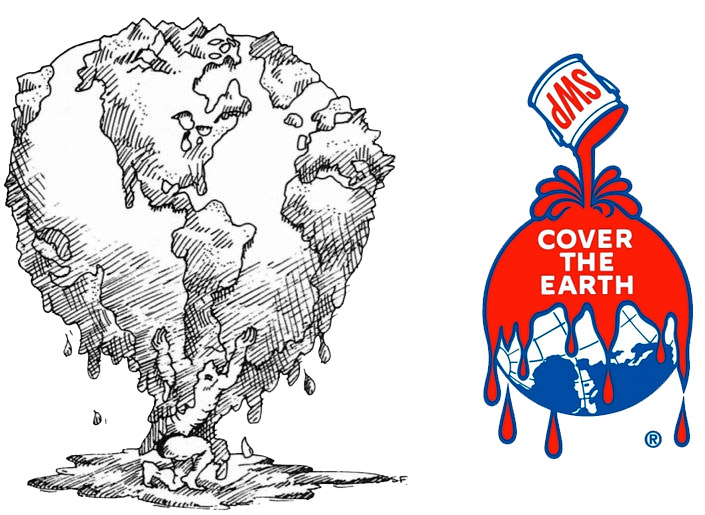 
Comments
It's really very arbitrary as to which rotational pole of our planet was chosen to be "north" or "up." If the "south" pole had been chosen to point "up" we could have an observation of the continents pooling at the bottom of the planet.
Posted by KDP. on 11/16/16 at 02:03 PM
De Kay is a real drip. He's confusing our visualization of "up" & "down" from our normal perspective of standing on the earth's surface with a perspective away from earth. As KDP points out, if you're in space, the North Pole isn't always at the "top." De Kay needs one of these for his wall:
http://images.photowall.com/products/49430/world-map-explore-upside-down.jpg?w=620