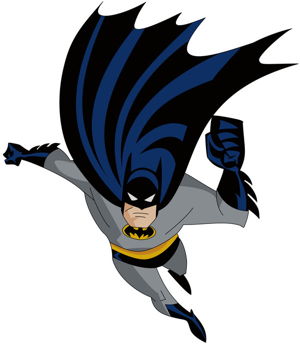 Erma was clearly delusional to think there was any need for Divine Intervention when she already had "ahold" of a Batwheel.
Hopefully, Breunig got the entertainment value equivalent of his truck's damages listening to the various lawyers, judges, psychiatrists, insurance disclaimants, and superheroes. To imagine his amusement covered his legal costs, too, is a real stretch.

I have met a number of very crazy people doing weird things and often the excuse was God made me do it, or the voice from the sky said it was right. The best was a fellow who claimed Captain Kirk had beamed him down and told him to do it. I responded and said perhaps Scotty can beam you up before you are arrested.
Posted by Gator Guy on 09/16/16 at 08:03 PM
Commenting is not available in this channel entry.