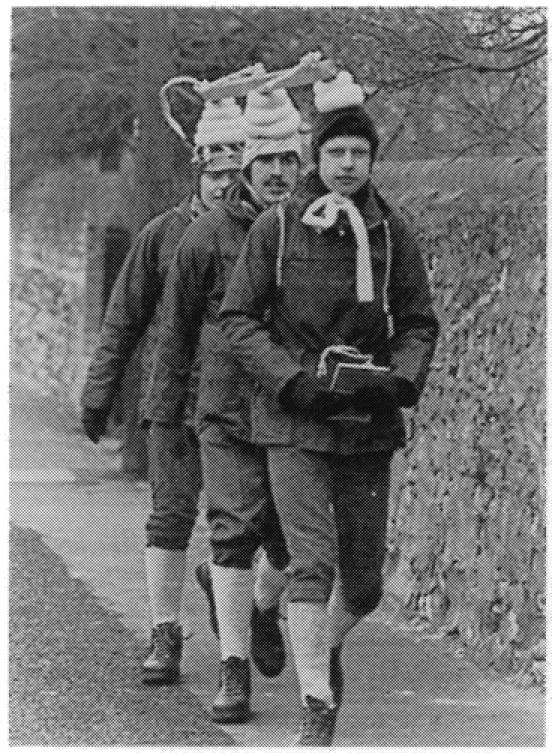 
Comments
Weird and pretentious - and they got paid for it? Amazing!
Posted by Dave on 12/30/18 at 03:57 AM
Commenting is not available in this channel entry.