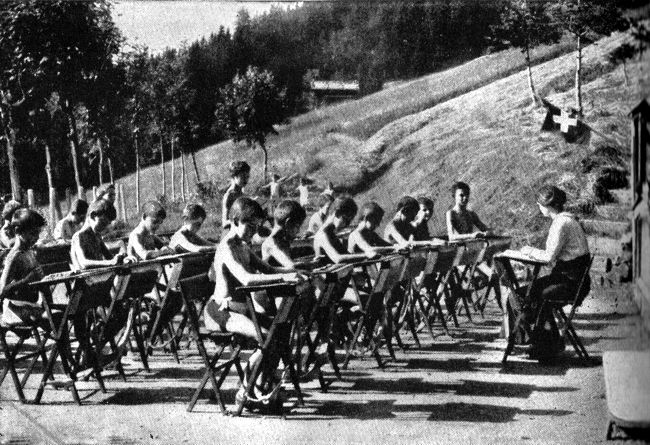 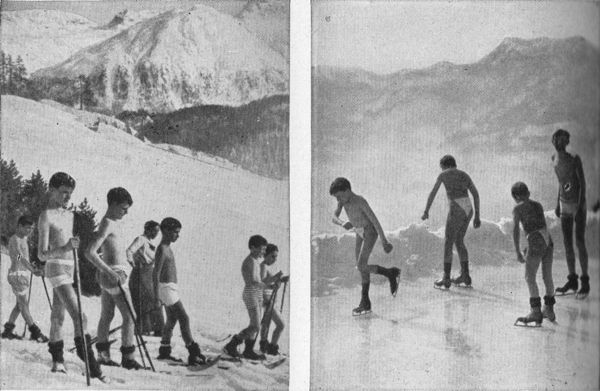 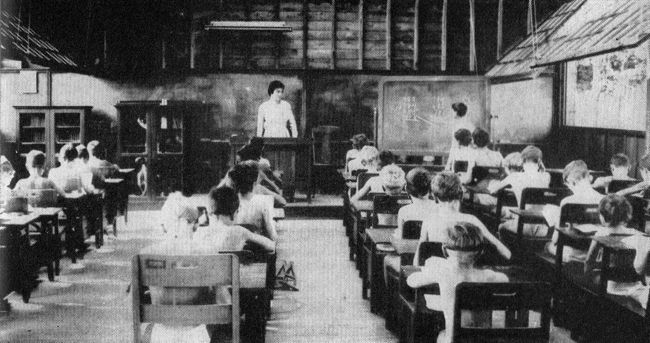 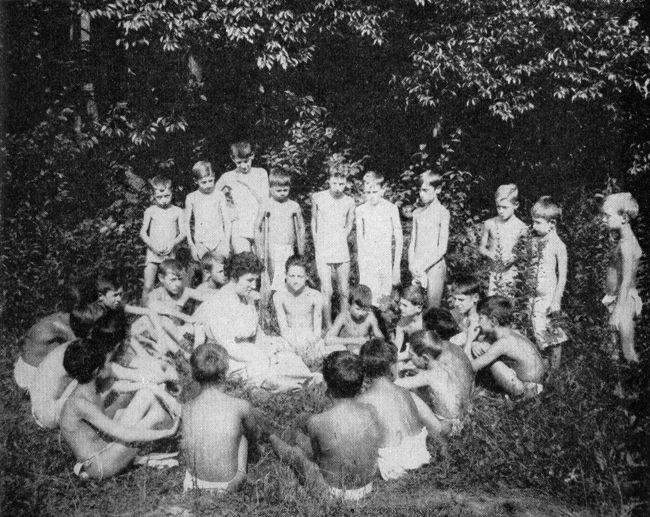 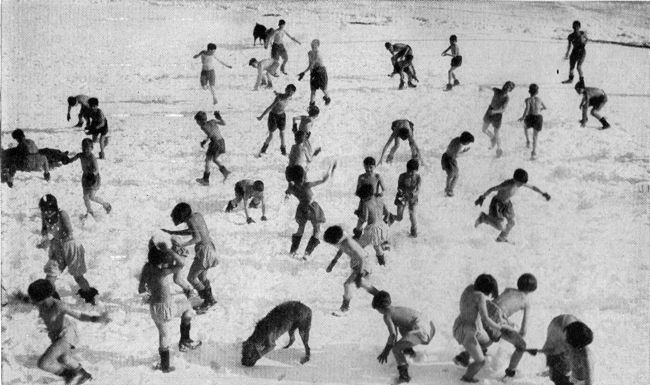 
Comments
This fits with many theories of treatment for the time. My grandfather died from TB in the mid 1930's and mom told me that she remembered that he had been sent for treatment to a sanatorium in New Mexico or Arizona because of the hot dry climate. Unfortunately it did not work out for him.
Posted by KDP on 08/15/16 at 03:59 PM
Many old home remedies or ones used 'back in the day' worked. The reasons why they worked just weren't understood at the time. More research should be done on the old cures to validate (or invalidate) them.
Posted by Patty in Ohio, USA on 08/17/16 at 12:35 PM
Commenting is not available in this channel entry.