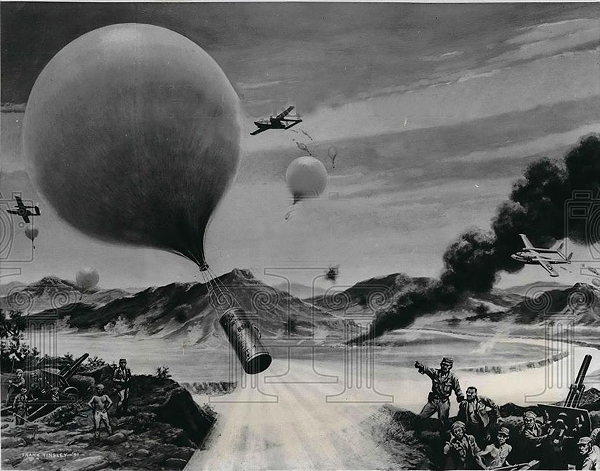 Comments
If they were really serious about it, they would have blasted Fabian Forte songs.
Posted by KDP on 09/07/21 at 06:15 PM
We are so used to the recorded messages we hear while waiting on the phone for 45 minutes that they would need more than Fabian Forte. They would need at least Normand L'Amour or GI Joe the Rapper.
Posted by Yudith on 09/07/21 at 09:25 PM
This reminds me of the capture of Manuel Noriega. From Wikipedia: Prevented by treaty from invading the Holy See's embassy, U.S. soldiers from Delta Force erected a perimeter around the Nunciature. Attempts to dislodge Noriega from within included gunning vehicle engines, turning a nearby field into a landing pad for helicopters, and playing rock music at loud volumes. After ten days, Noriega surrendered on January 3, 1990.
Posted by ges on 09/08/21 at 08:44 PM
As I recall, the song "You Fought the Law (and the Law Won)" was a Delta Force favorite to play at Noriega in the nunciature.
Posted by Virtual in Carnate on 09/09/21 at 11:48 AM