I saw this sculpture in person at the RI School of Design Museum recently. It almost seemed alive, with its "breathing" plastic bags. This is the good kind of weird art I can endorse!

What do Argentina, booze, and homosexuals have in common? Or, maybe, a better question is, why is the US spending $400k to find out? Six lucky researchers (no sexual preferences mentioned) get to travel to Buenos Aires to find out. YT$AW 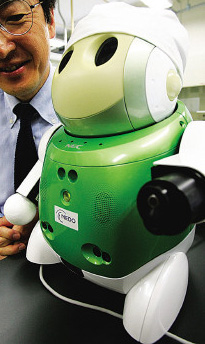 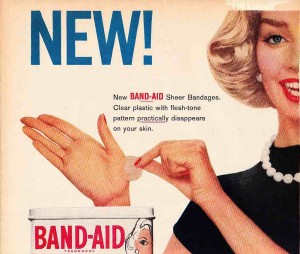 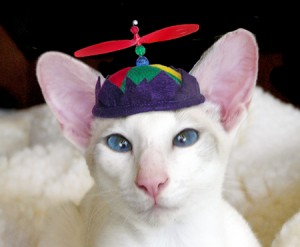 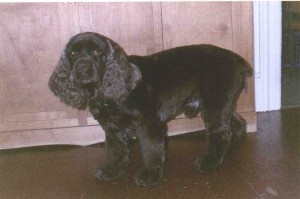 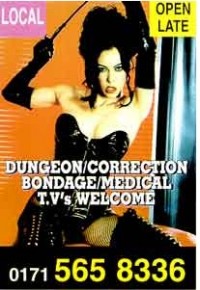 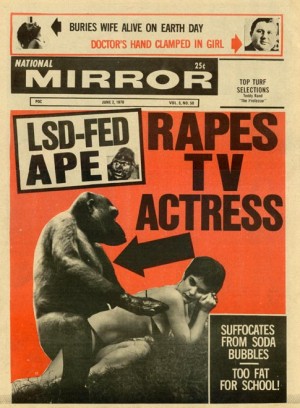 
The Plan (or, how to volunteer to post stuff)

Thanks to everyone who has expressed an interest in posting content here.

So here's the plan. If you'd like to post content, send me an email (alex at weirduniverse.net). Over the next few days, I'll set things up so that the volunteers can start posting stuff. I'll tell them via email how it's done.

I'm going to keep the group of people able to post content on the front page restricted to those who send a request via email, so I'll be able to personally weed out any spammers. And I'm also going to reserve the right to take away anyone's ability to post on the front page. (For instance, if someone really doesn't seem to understand the general theme of the site and keeps posting political diatribes, or something like that.)

I'll also probably create a forum which will be open to pretty much anyone. So the top tier of the site will be the front-page blog, and the second tier will be the forum.