I Declare A Thumb War

The banking system as a whole really didn't need any more bad press, but it just got some. Steve Valdez entered a Bank of America branch inTampa, Florida where he lives. He was there to cash his wife's check, as she has an account there. Bank of America requires non-account holders to provide a thumb print to cash a check. The problem is Steve was born without arms so he has prosthetic ones. The teller informed him of the requirement then stated, "Obviously you aren't going to be able to give us a thumb print." Ya think? Steve then produced two picture I.D.'s at which point he was told by the manager that he would have to open an account or bring his wife in to cash the check. The manager said it was bank policy. Steve just left the bank. Now Bank of America has apologised for the incident and stated that an alternative requirement should have been offered in such a situation. Again- ya think? Just another example of common sense not being all that common as well as the death of independent thought in this country. To quote comedian Ron White, "You can't fix stupid." http://ca.news.yahoo.com/s/afp/090904/oddities/us_banking_offbeat

In honor of Sir Christopher Lee being knighted and because it's a weird trailer, I present you with Rasputin: The Maaaad Monk.

I don't have the calorie count, but I'm guessing this product can't be too healthy. Still, I want some. Here's the link:

I really want the grape flavored one. 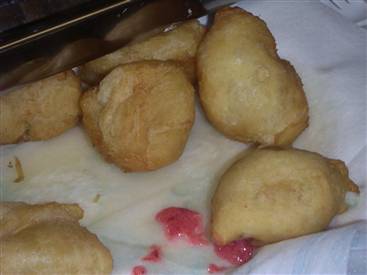 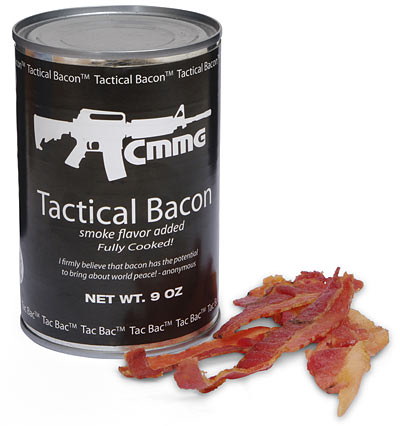 You now never have to worry about having bacon handy after the apocalypse with Tactical Canned Bacon. The bacon, which has a shelf life of ten plus years, is being sold over at Think Geek. The nine ounce cans contains fifty four slices of highly preserved crispy pieces of bacon. 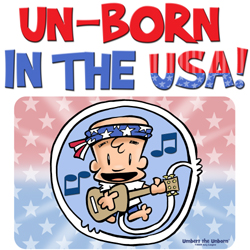 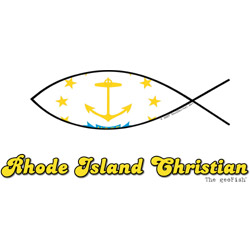 Optimus Prime and the Evolution of Dance

Patrick Boivin has some really extraordinary stop-action skills. Check out his Iron Man vs. Bruce Lee animation, but first a little dance history from Optimus Prime.

I don't know whether the twist or the macarana is more disturbing.

Here's the Iron Man and Bruce Lee fight -- with a Lord of the Rings twist?

Check out the website for some interesting movies and other good stuff!!

If you never get up early enough in the morning than you might want this alarm clock. It is called the Tyrant Clock. Unlike any other clock it will sync with your cell phone and call everyone on your contact list. It was designed by Alice Wang. Right now it's only a concept item so I don't know if it will ever be invented. 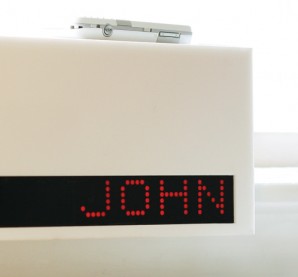