There are double decker sandwiches and double decker buses, but how about double decker graves? The City of London Cemetery is attempting to begin reusing graves, if they can convince families to agree to it. Reuse of graves is not a new idea, in fact other European countries have been recycling graves for a very long time. Britain and the United States have generally considered graves to be more permanent but, at least in England, the dead are getting crowded and shared graves is a possible solution. Of course the price will be the same as for first use graves, approximately $3200.
http://news.aol.com/weird-news/article/uk-cemetery-share-a-grave-with-a/741803?cid=46

Kinda makes the duct tape bandit look like a genius, huh? There were two of them with the same brilliant disguise arrested for attempted robbery. Someone, apparently, saw them trying to break into an apartment and called the police. http://www.newsvine.com/_news/2009/10/28/3435814-iowa-cops-nab-permanent-marker-burglary-suspects

update: I found a link with pictures of both the 'permanent marker bandits'.
http://www.msnbc.msn.com/id/4429957

The image above (and a more in-depth discussion of naughty bat behavior) comes from this article on Treehugger.com

PS3 versus Bravia TV at 50MPH

There are some things that can be done which really shouldn't. But if the advertising company can talk Sony into losing a couple of pieces of equipment, what's the harm? Here's the hook -- buy one of these Sony TV's and get a PS3 -- FREE, FREE, FREE!! They are giving away 25,000 PS3's. Sorry, only available in Australia!!

Insert the next two objects you think should meet at high speed in your comments!!

Brother and sister Daniel and Tevyn East were traveling close to the Nevada\Utah border at 1a.m. on October 12 when they struck a coyote. As they were going 75 mph they felt there was no use stopping, because surely the animal was killed. The pair continued to their destination in north San Juan. Two fuel stops, 600 miles and 8 hours later when they checked the car for damage they found a live coyote trapped behind the fender. Wildlife officials were called and the animal was eventually freed. The coyote only had scrapes on one paw and actually escaped from where it was being held pending release into the wild, effectively releasing itself. The pictures are interesting and make me wonder just how the animal ended up where it was unharmed. Opinions?
http://www.dailymail.co.uk/news/worldnews/article-1223087/Pictured-The-coyote-hit-car-75mph-embedded-fender-dragged-600-miles--SURVIVED.html

Another Use For Duct Tape

Duct tape, so versatile that it is used for everything from restraining someone to fixing a rusty bumper, has yet another new use. A 22 year old Norwegian man used duct tape, stockings and boxes to conceal 14 royal pythons and 10 albino geckos on his person in order smuggle them into his country. That's right, he had 24 live reptiles hidden under his clothes. The snakes, which are the smallest of the python family and non-venomous, were in stockings taped to his stomach. The geckos were in boxes taped to his thighs. After all that effort to put all those animals on his body, he got caught because customs found a tarantula in his baggage and searched him. But he saved a bunch of money on his car insurance.
http://www.sfgate.com/cgi-bin/article.cgi?f=/n/a/2009/10/26/international/i081844D06.DTL

Raw Water, Abuse of Grease, Competitive Carcass-Tossing, Plus People Who Blog From Restrooms

Ow Ow Owwwww!
"You know any sport has gone off the rails when you have to remove body parts to do it." The New York Times reported that about one in 10 ultramarathoners (the 100-milers) has permanently removed his toenails, which some consider "useless appendages, remnants of claws from evolutionary times," anyway. They're "dead weight." But mainly, shoes give them fits. New York Times

Tex-Ass Justice (New!)
It turns out that at least six different Dallas cops (and their supervisors) wrote up at least 39 citations of drivers in the past three years for the "offense" of "driving while not speaking English." Seriously. The Chief went nuts when he found out. Dallas Morning News

Playing Their Hole Card
Two gay men from Bangladesh have been turned down now three times for asylum by Australian immigration officials who think the guys are faking gayness (and thus faking a fear of being oppressed if forced to return to Bangladesh). It's put-up-or-shut-up time. The men have now offered to prove their orientation once and for all, right there on the floor of the immigration office. Daily Telegraph (Sydney)

Your Weekly Lesson in Multiculturalism
According to Mr. Scott Zirus, 25, an Aussie visiting Texas, or rather, now visiting a jail cell near San Antonio, he's a "Shadoran" and thus has a special sexuality called "neltia (r'neltia for male and l'neltia for female)," he has written, and "neltia" "is unique because it has no boundries [sic]. You are open to love from any age, race, or gender." This may cause some trouble in Texas [Plus . . if the cops don't understand his Aussie accent, he won't be able to drive, either.] Ninemsn.com (Sydney)

In line with the WU theme of "dangerous domestic animals...."

Anyone actually seen this? 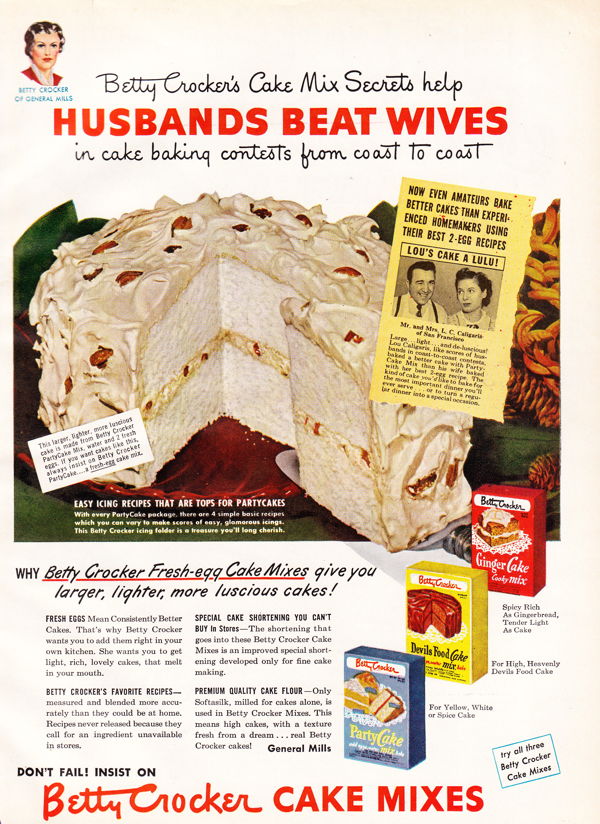