The Soothing Effects Of Money

Twist your ankle? Break up with your boy/girlfriend? Any kind of pain at all, no matter the source, try counting money to ease the discomfort. Experiments done at Carleton School of Management indicate that handling money causes both physical and mental pain to be less acute. Perhaps it is some sort of placebo affect, just thinking you have money makes you feel better, like just thinking you've been given medicine helps with illness. Oh to be a bank teller!

Latest outsourced work that you didn't think could be outsourced: grading papers in Bangalore for a college professor in Houston. The Chronicle of Higher Education

The Daily Mail profiled the British countess who is pushing to legalize drugs (and who has been a practicing trepaner for over 40 years [ed.: She drilled a hole in her head to increase oxygen intake, and therefore creativity], and who talked the Count into it, too). Daily Mail

A parable for our times: David DeVore gave up an Actual Job (real estate) to become an Internet Nothing (making six figures by marketing his David After Dentist YouTube video of his 7-yr-old son [also David] in a goofy daze after a drug-aided tooth removal) (Bonus: $20 T-shirts and other D.A.D. memorabilia are selling in 20 countries). Washington Post

The district attorney in a podunk Wisconsin county formally warned the school board that he'd arrest teachers who follow the state-authorized sex-ed curriculum–because they are contributing to the delinquency of minors. Milwaukee Journal Sentinel

Intellectually-challenged TV actress Heidi Montag bragged that she has had 10 cosmetic surgeries, including a "back scoop"–something which, when queried, she admitted that she never really knew what it was. [ed.: The procedure's not that bad, but still– . . ..] San Francisco Chronicle /// TheStir.CafeMom.com/ [a surgeon explains]

Fine Points of the Law: Canadian judge John Douglas, rendering a decision: "If [the defendant] was charged with being a colossal asshole, I would find him guilty. Of assault causing bodily harm, I find him not guilty." Canadian Broadcasting Corp. News 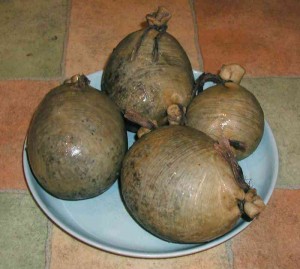 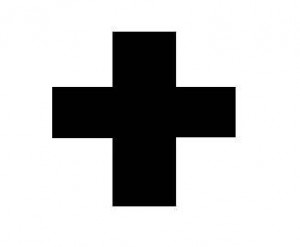 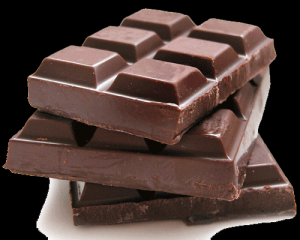 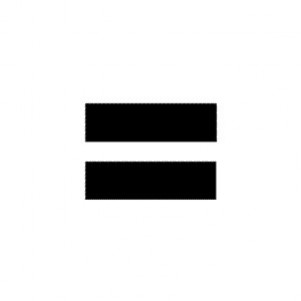 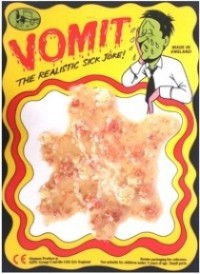 An architect in Brazil has come up with a new version of an old idea. A skyscraper structure that supports movable homes. Shaped like trailer homes we see in trailer parks, these rectangular boxes can be moved within the structure or removed to a different site. The designer even touts the idea of taking your own home on vacation to stay in. Check out the pictures, it looks a little like a giant Jenga game to me and we all know what happens at the end of Jenga!

Man voluntarily strands self in slums wearing only a pair of skivvies.

But exactly how alone could he be, if someone was always filming him?

An Abandoned Hotel in Southern California

Michael Buble Being Stalked By A Velociraptor

Since you enjoyed Star Wars as an Icelandic saga, I now present Star Wars characters as samurai from traditional Japanese Art.

Snohomish High School holds a teachers verses students donkey basketball game. The game is a fundraiser for a graduation party. The teams play basketball while riding the donkeys. A fun time is had by all including the donkeys, according to their owner Bruce Wick. Wick says the animals enjoy the game and get excited when boarding the horse trailer to go. PETA has a problem with it, of course, wow couldn't see that one coming.

Talking into the toilet? Huh?

By the end of the night, she didn't look half bad!!

Museum Under The Sea

'The Collector' is one of 400 cement sculptures being sunk off the coast of Cancun by the end of 2010. It is hoped that coral will grow on the sculptures over time, making them even more beautiful and fascinating to see. The pupose of this Mexican subaquatic museum is to draw tourists away from visiting the natural coral reefs to minimize damage to them.

Updated with many thanks to pablo.