Here's another avenue to fame -- hook a camera to your cat and set it to take pictures every two minutes. 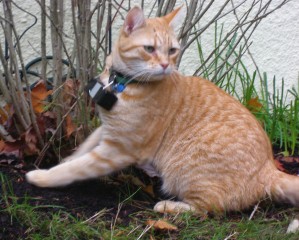 Special note: he has recently upgraded to video -- shooting for 2 minutes of every four. 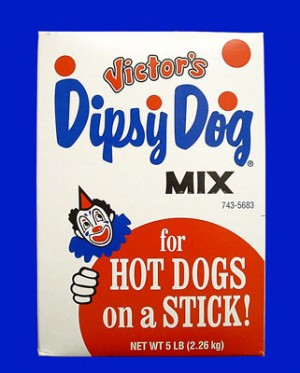 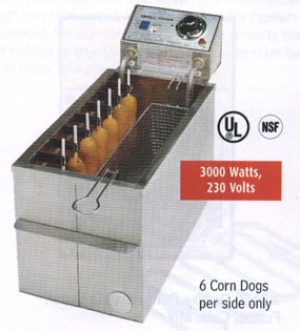 Please note that my recent little trip to the islands wasn't in vain.

Having trouble with that annoying town just down the road? Well, here's a little shop that could be the answer to your prayers.

Radio station KDWB In Stillwater, Minnesota sponsored a 'Booty Cruise' with alcohol and strippers. The night was going fine and suddenly a fight broke out amongst the guests. Well, guys get like tha...wait...what... oh, it was a cruise for women. The strippers were men, and they weren't the ones fighting.

Why is the English-speaking world expected to recognize Belgium as a unit of measurement?

Voted "Most Likely to Kill" in their High School Yearbook

Joe Cooper just wanted to participate in a fundraiser for the local hospital. Instead he ended up a patient there. The Trees Pub in Birstall, England was holding the fundraiser where Joe and 10 of his friends were waxing themselves to raise money. Joe, apparently being the brave sort, was not satisfied with just waxing his chest hair for the Hospital fund. He agreed to get his nether regions waxed in what is referred to as a Brazilian. Well, the over eager waxer was a bit to rough and Poor Joe lost some skin. Enough skin to send him to the hospital. Enough skin that the doctor said if any more would have come off so would Joe's testicle. Wow that's gotta sting!

I love this cartoon!! Not only does Borden endorse injesting glowing liquid sunshine (radium?), but it encourages fighting a war with the evil sunshine haters -- even making them swallow the glowing liquid so they, too, glow!!


Watch the war start about 4:30.
Don't miss the "We're Happy When We're Sad" song, and the "Hail His Majesty the Sun" song at the beginning.
This was made in 1935, just a few years before the Seven Dwarves, and yet it reminds me of the Smurfs for some reason. Why are there no women?

Defense lawyers in a Texas capital murder case that is in the penalty phase want to use footage of a 20 year old episode of 'Cops' to try and keep their client off of death row. Nicolas-Michael Edwin Jean, 22, killed a 37 year old Pearland,Texas woman last year. When Jean was 2 years old he was caught on film during a Houston Police response to a domestic dispute between his grandparents. There was a gun involved as well as physical violence, and his attorneys hope to get him life in prison as opposed to the needle because of his terrible upbringing. Think of how many children are, unfortunately, caught on tape during every single episode of 'Cops'. Now try to remember them, and stay clear, because apparently they may get a free pass from our justice system. It just keeps getting better!