Bite Me, Plus A Solution to the Ground-Zero Mosque and Lawyers Who Hear the Dead

In Mississippi, "Conviction System" or "Justice System"? The former is operating smoothly in the case of "bite mark" analysis that has been ridiculed by actual "justice systems" elsewhere in America. Reason.com's Radley Balko explains how the state attorney general is pushing to execute yet another man based on scant "real" evidence but on the assurances of two hick local-yokel "experts" that tooth marks on the corpse could only have come from the man on trial (alone among everyone walking the earth). The A.G. may now even have reached Stage 5 Acceptance that his "experts" were not--but still believes that his oath of office requires him to preserve previous convictions rather than to "do justice." ("Doing justice" would require, at the very least, not executing Eddie Lee Howard on the basis of pseudo-science.) Ugly. Reason.com

Only in San Francisco: (1) To serve the city's jailhouse population (where romance is discouraged and interpersonal sex is illegal), the city government's health obsessives have installed 16 condom machines (as if Leroy and Big Wayne care). (2) Normally, if a business owner raises prices, it's supply and demand. In Haight-Ashbury, though, the obstreperous homeless who litter in front of the local McDonald's aren't sitting still for this obvious plot against them. Pushing the 99-cent hamburger back to $1.49 insults their dignity and drives them to the Dumpsters. San Francisco Chronicle /// San Francisco Chronicle

Patriot Game: TPM's Muckraker (the investigative arm of Talking Points Memo's liberal-leaning political blog) discovered TeaPartyBizOpp.info, which looks like a blatant pyramid scheme and is cheerfully acknowledged by the founder to function like one--but that's all right, Mike Patterson blissfully says, because he's a "patriot," and you'll hardly notice he's ripping you off because some of the money collected will go to support "patriotic" programs. There's even a helpful chart on how much you and your sign-ups can earn each other through the first 11 levels, topping out at $53,000. TPMMuckraker

Grand Candy Company in Armenia has produced a giant chocolate bar to celebrate their 10th anniversary in business. 18.4 feet long x 9 feet wide x 10 inches thick! 9,702 pounds of chocolate to be cut up and given out on October 16th. Expat we gotta get to Armenia!!!

When you think of the periodic table, a bunch of blocks may pop into your mind. It's time to revise your thinking, and you may be the next to invent a new design. I like this galaxy model. 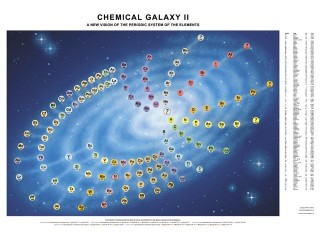 This arrow shaped one has even more information you really don't see in the lego version.

Yet another try in a circular pattern. 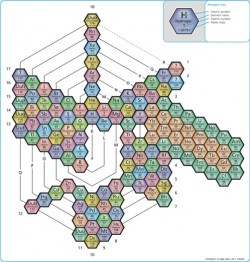 Here's a link to a story from the New York Times about developing a new shape.


I especially like the question marks. Does this mean new elements -- maybe discovered by you?


Creepy Crawlies:
How To Care For Giant African Millipedes 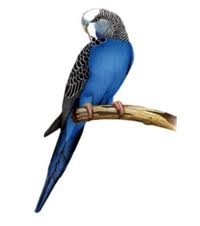 Transvestites Can Be Cannibals Too


Harley Poe - "Transvestites Can Be Cannibals Too"
Uploaded by MonkeyEatsMonkey. - See the latest featured music videos.

Please rate this "musical" experience on a scale of one to ten.

Out Of Sight Out Of Mind

The Swiss are adopting an idea that is in use in some German cities already. Prostitution has become such a problem that it is taking place right out in the open. It has become unsightly enough that booths, like the one pictured, have been built so that liaisons in cars can take place out of view of the general public. How thoughtful.

Link provided by BD, many thanks my friend.