Its a chocolate wonderland!

The Barnyard Through Rose Colored Glasses


And I thought the junk they sell on infomercials was worthless.

No Naked! from caroline foley on Vimeo.

Ellen DeGeneres is coming out with a line of vegan pet foods. She claims there is a 'void in the market' for nuts...people who want to torture... feed their pets a vegan diet. Wow, it boggles the mind.

" />
Demonic possession, not just for humans any more. I'd be more inclined to believe it if it was a chihuahua.

I just don't see the appeal of this group! They don't even write their own music! 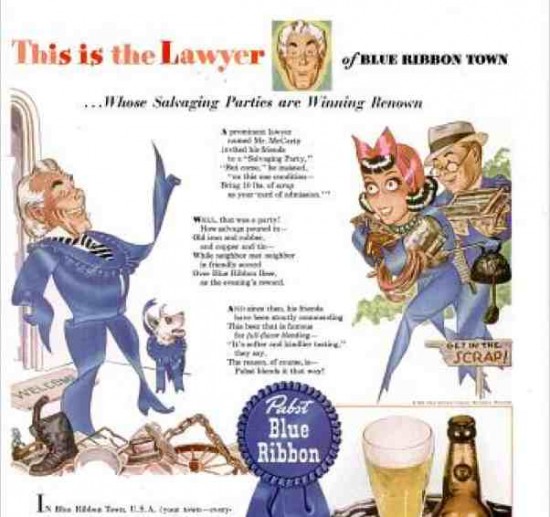 Now that PBR is a hipster beer, I wonder if they will revive this old ad campaign which is like some Twilight Zone episode where humans have been turned into hideous 2-D ribbons.

There is a man out there walking into K-Marts and paying off stranger's layaways. Bless this generous man during the holiday season and the rest of the year as well.

Say NO to Strangers!

The potential child molesters in this film are apparently: 1) Walt Disney (man with puppy); 2) the Beaver's Mom (woman in car).