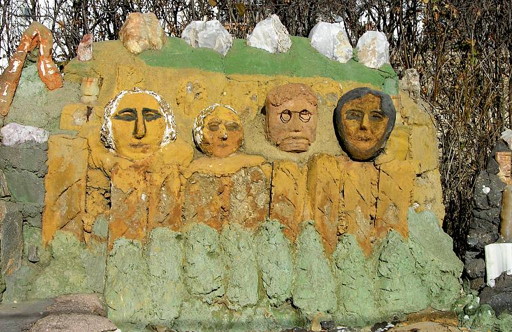 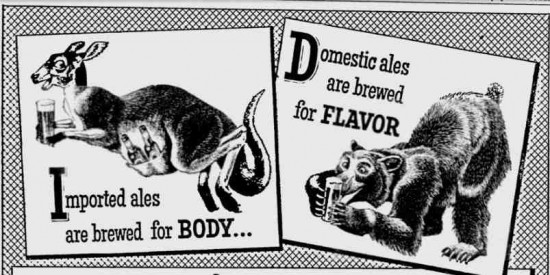 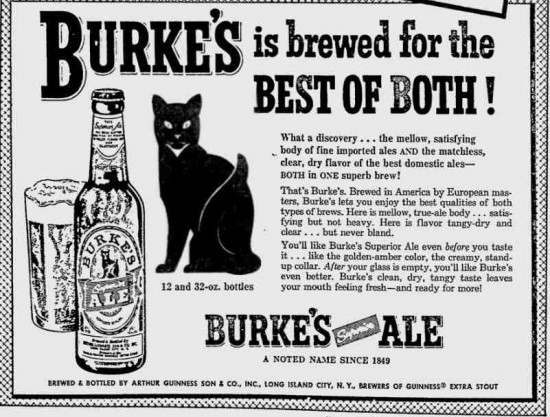 Are those two frosty ones in your pouch, or are you just "hoppy" to see me?

Retired teacher Geoff Ostling is covered in tattoos by Australian artist eX de Medici. He likes them so much that he wants them to be preserved for posterity. So he's bequeathed his skin to the National Gallery in Canberra so that after he's dead it can be tanned and hung on the wall for everyone to see. The Gallery hasn't accepted it yet, and Ostling realizes the bequest is controversial, but he thinks the controversy is a result of people being overly squeamish:


What are the ethical problems with the display of human skins? Is it because a beautiful tattooed human skin may force people to confront their own mortality? That we all will die one day and none of us really knows what will happen after we die. Is this the big problem that makes some people shiver? I see the tanning of my skin and donating it to the Gallery as being no different to allowing the transplant of my heart or my lungs if they will save another person's life. The skin is the largest organ of the body. 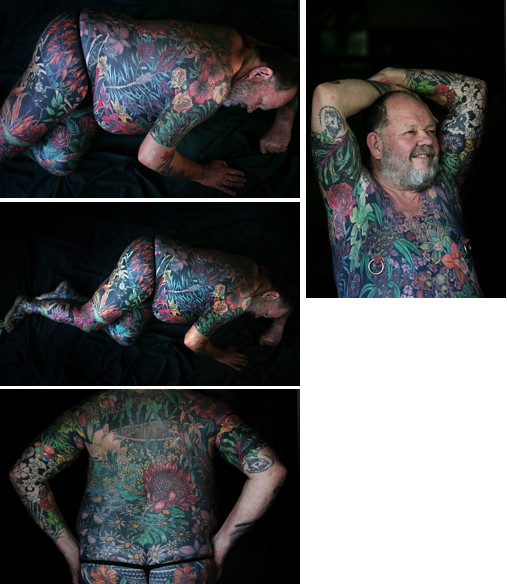