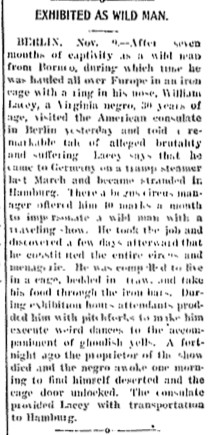 Cascade from Timothy LaPointe on Vimeo.

And what exactly did you ingest before venturing into the woods?

This will be winning MTV Awards and Grammys, I'm sure.

George Kotolaris (1929-1990) is remembered in Seattle for two reasons. First, he was notorious for crashing funerals, weddings, anniversaries, parties, and any other event he could get into. Second, he kept a strange record of his life and interests by filing documents with the legal records department of Washington State. Shortandhappy.com explains:


George discovered that, due to a quirk of the law, anyone who pays the nominal per-page fee (currently $7) can record anything they want as a "title deed." So George immediately began using this recording system for purposes that were never even envisioned, much less intended, by the county planners who had instituted it.
Beginning in 1968, he and Pansy [his mother] traveled to the courthouse almost every business day with newspaper clippings, church programs and other items they wanted preserved. These early recordings are vague, but they establish some of George's major obsessions: Catholicism, abortion, cremation and urban renewal.
The nature of the recordings changed after Pansy suffered a stroke in the early 70s and was placed in the Columbia Lutheran Nursing Home. The newspaper clippings are replaced by what appear to be letters and notes to whoever will listen, documenting George's struggle to get Pansy out of the nursing home, and asking for help...
As time went on, George's recordings grew more sexually explicit, and officials at the courthouse censored many of them by placing sheets of paper over his text when they filmed it. Because of this, the last years of his life are maddeningly vague.
Here are some pictures of George taken around 1978. 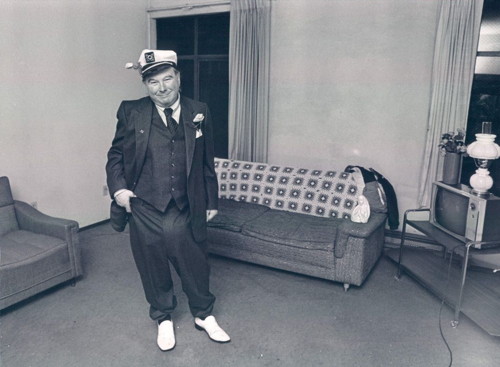 If you have ever had a car stolen, never give up on getting it back! 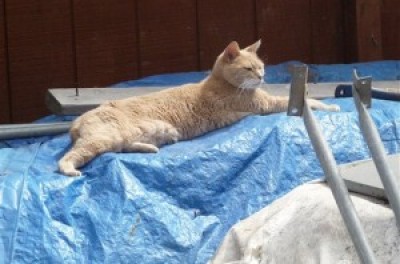 The ban against cloned horses competing in the Olympics has been lifted. None of the currently existing clones are old enough or well trained enough to compete yet but they will get there eventually. Someday in the distant future will there be a cloned Michael Phelps, Kerri Strug, or Jesse Owens competing in the Olympics. If so, what country will they represent? The country the original was born in, the country that clones them or the country that is the highest bidder. But I am getting ahead of the story, for now its just the horses.

It must serve some purpose, or it wouldn't so often be the reaction of first resort. All from July. (* Too Much Information)

Red Bird, Tex.: Arthur Walker, 35, drove his pickup truck through Southwest Center Mall, naked, 7:30 a.m. (Bonus: When he came to Champs Sports, he started dressing himself in the gear.) WFAA-TV (Dallas-Fort Worth)

Scottsdale, Ariz.: John Brigham, 45, involved in a traffic accident, exited his car and . . took his clothes off, of course (and then jacked a car, and he was off). AzFamily.com (Phoenix)

Athens, Ga.: *Lonneshia Appling, 26, was indicted for assaulting employees of a Piggly Wiggly who tried to thwart her shoplifting move. (Bonus, By The Numbers: Total value of shoplifted items, $88.27; Total weight of Appling, 340.) Appling did not strip during this confrontation but did while fleeing an earlier shoplifting, in January. Athens Banner-Herald

Plus: Daniel Leer got naked, but only to show off at the expense of the London Olympics, when he ran in front of the torch procession in Henley. And Joe and Cindy Wagner got naked in Cocoa Beach, Fla., but only because they're always naked and last week got a page-one splash on USA Today for turning a failing motel into a chance-to-survive nude resort (Fawlty Towers). BBC News /// USA Today

Thanks to John McGaw and Sandy Pearlman and to the might NOTW Board of Editorial Advisors. 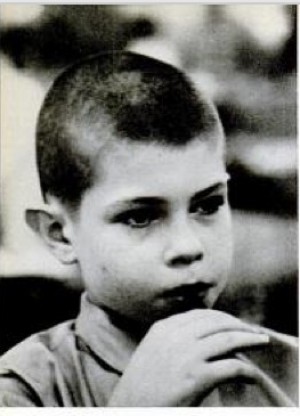