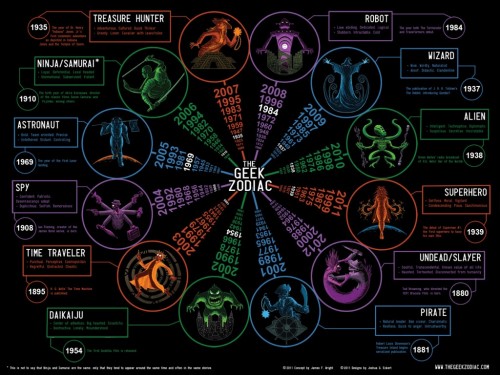 If you want to see a rundown on the signs, what their virtues and faults are purported to be, find it here. Then there is the following version found on Yahoo Images. 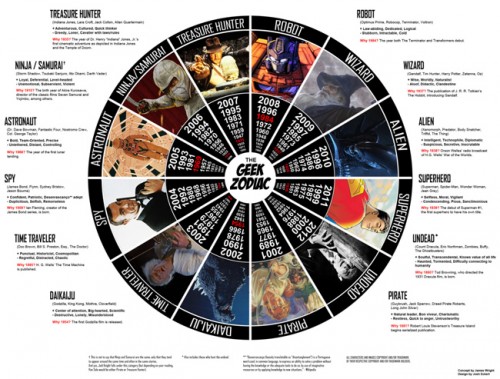 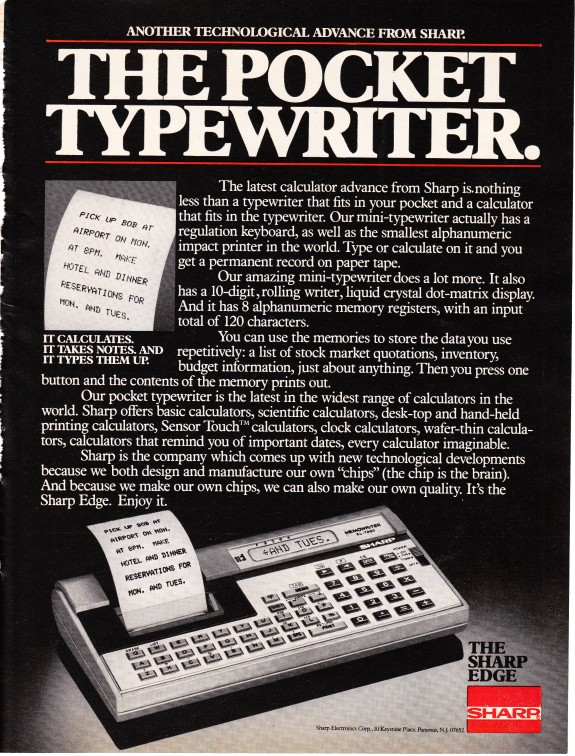 Hey, maybe we could attach a little printer to every iPhone? 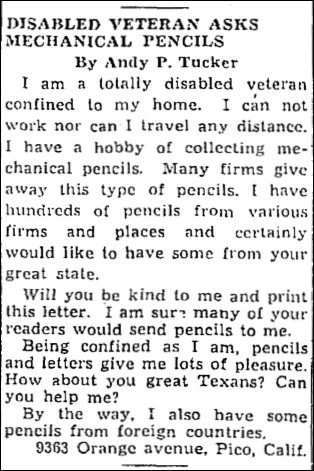 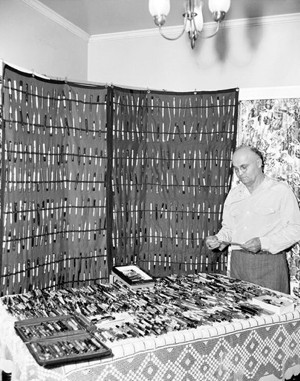 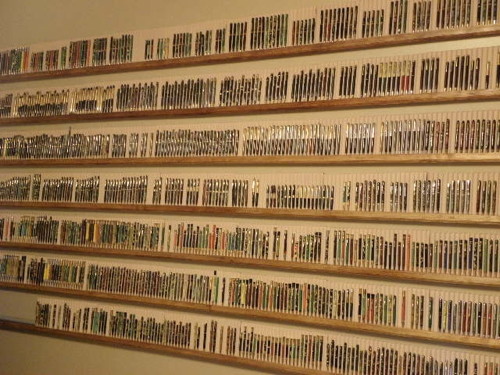 No Noodles from Tyler Nicolson on Vimeo.

A lesbian* same-sex couple decided to procreate and there was an acceptable and willing male donor available. From this point on the whole thing fell apart, the FDA got involved, and now the prospective mom is filing suit against them for meddling where it is not wanted.

It seems that one can not, legally, artificially inseminate themselves even if/when they already own a turkey baster which, BTW, would have been a pretty good idea if the obvious method was really off the table. One needs, by law, to get the medical profession involved at the cost of about $2,000 a (no pun intended) shot.

Why Ms. Namewithheld chose this arduous route to motherhood is unknown to this reporter but you're more than welcome to read all about it by clicking here!

* Inhabitants of the Isle of Lesbos claim to be the only true Lesbians but that's another story. Read about that one here.

Good For What Ails You 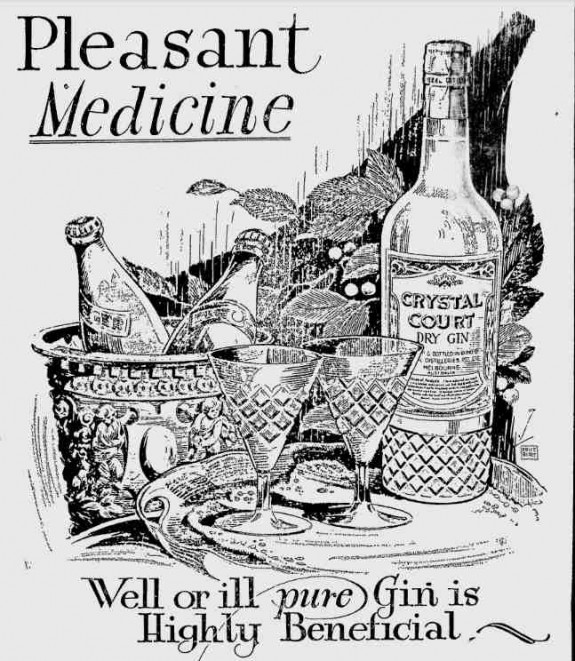 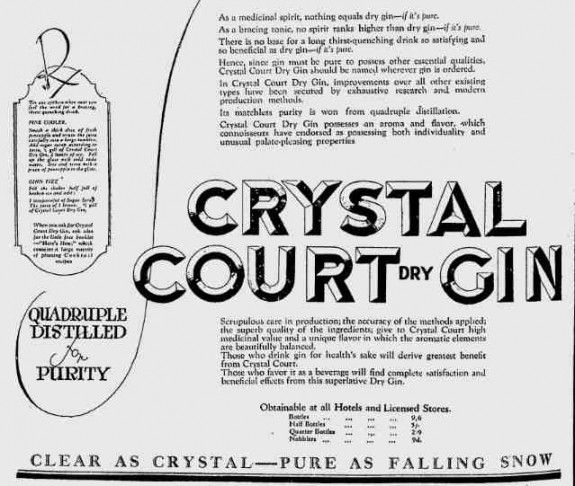