Using your kid as a research subject

Scientists who use their own children as experimental subjects is a recurring theme in weird science. It doesn't happen so often that it's no longer weird. But it definitely does happen.

I touched briefly on the subject in Electrified Sheep

, in which I discussed the case of English researcher Thomas Thorne Baker, who placed his five-year-old daughter in an electrified cage in order to investigate whether high-frequency electromagnetic fields would stimulate her growth. (They didn't.) I also wrote about the Australian physician Jack Barnes, who exposed himself and his nine-year-old son to jellyfish stings, in order to test what the reaction would be. (They both ended up in the hospital.)

Now recently in the news we have Dr. Melvin Morse, a pediatrician and specialist in near-death experiences, who's been accused of waterboarding his 11-year-old stepdaughter in order to bring her to a "near-death state" so that he can study her. For the record, he's denying the charges. [CBS News]

Although Hamm's is still around, this goofy ad campaign is lamentably vanished. Learn more here.

A solution to global warming

Spanish researcher Jiménez Aguilar has proposed that a substance that's cheap and readily available — urine — might be able to soak up excess carbon dioxide in the atmosphere. He says, "For every molecule of urea in urine, one mole of ammonium bicarbonate is produced along with one mole of ammonia, which could be used to absorb one mole of atmospheric CO2." His idea is to place urine-based filters in chimneys, forcing exhaust gases to pass through the urine, and so remove the CO2. He imagines urine filters for cars as well as domestic and industrial chimneys. [alphagalileo.org] 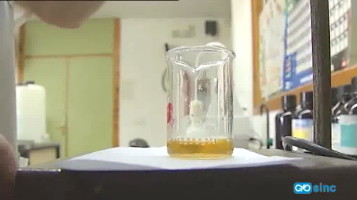 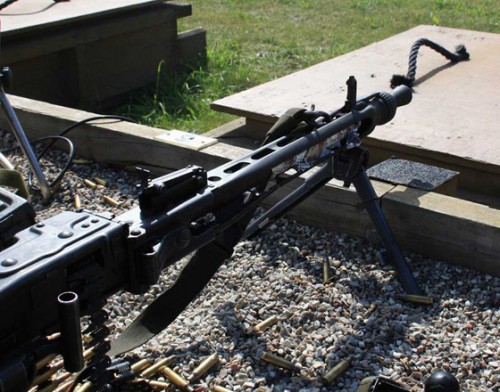 Great new way to cook up some yummy bacon! Fire me off a few rashers!

Reading this interview she gave sort of explains why she makes bad decisions. Or at least that the tattoo was not a one time unfortunate thought process. 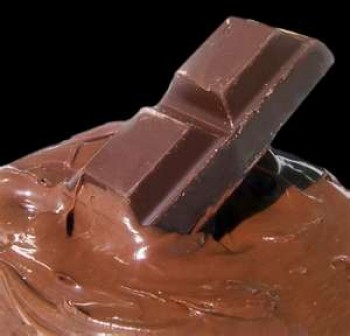 Chocolate made with fruit juice to replace half the fat content. Its supposed to taste the same, but I'm not so sure I buy it.

Everyone knows the classic blaxploitation film Super Fly. But how many are lucky enough to have seen the sequel, Super Fly TNT, with script by Alex Haley of Roots fame? It's currently out of print, and even VHS tapes go for $50.00 and up. (Follow the link below.)

Opening credits to the film are seen above, and this blog has the poster and some stills.

Plus a cut from the soundtrack!

And don't forget the special line of clothes!

The vibrating alarm clock. The vibrations go from very gentle to what they call snorgasm. Hit snooze as many times as you wish ladies! 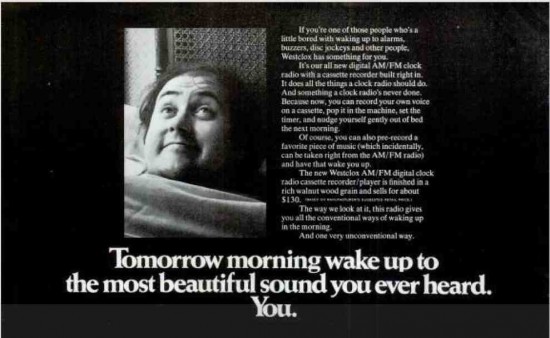 Upon a moment's reflection, the creepiness of this product becomes apparent, explaining why it never caught on. The notion of one's own voice pleasantly or angrily cajoling the sleeper to awake is straight out of some Philip K. Dick dystopia, in which the hero's brain has been split into two separate personalities. "Wake up, Paul, wake up! Today is the day you must assassinate the ambassador from Rigel Nine!"

The Ultimate Do It Yourself Project 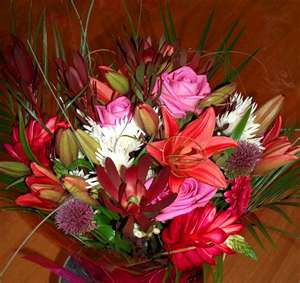 It is becoming a trend to write your own obituary. There are even classes on it and kits you can buy to do it. Not a project to be taken lightly. It would require some introspection, more introspection than many of us would be comfortable with, I imagine.