It would never have occurred to me to go out into the yard and fry up some dandelions.

Fried Dandelion Flowers
dailyspud.com
• Rinse your dandelion flowers and gently pat dry using some kitchen paper.
• Place a frying pan over a medium heat and, when hot, add a thin layer of oil to the pan.
• Mix the polenta with the salt, black pepper, dried thyme and dried oregano.
• Dip the flowers first in the beaten egg and then in the seasoned polenta.
• Fry in batches, stalk side up, for around 3 minutes or until golden. Remove and drain on kitchen paper.
• Eat as a snack or use to surprise, and maybe even delight, unsuspecting family and friends. 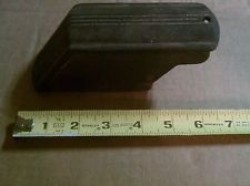 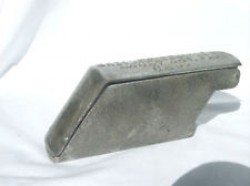 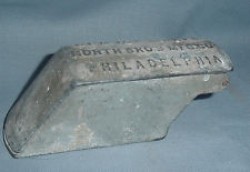 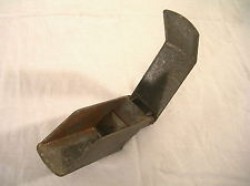 Here are various specimens of the same type of device. What was it?

Hint: once very common in almost every household.

This cataclysmic catastrophe was caused by a roommate leaving the laundry room. While getting some more laundry, Natasha the cat, who was always curious about the washer, jumped in. 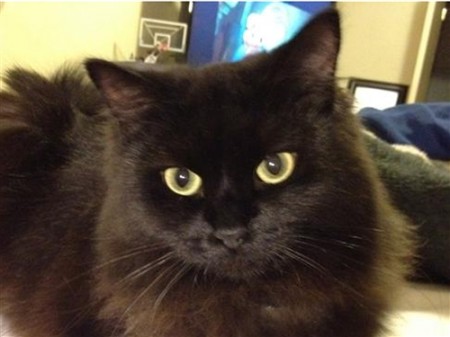 Thirty-five minutes later, a completely clean cat emerged. Treated for hypothermia and shock, this is not the weirdest insurance claim of the 80,000 submitted in December to a popular pet insurance company.

Here are two other award-winning claims paid by the company.

"The VPI Hambone Award is named in honor of a VPI-insured dog that got stuck in a refrigerator and ate an entire Thanksgiving ham while waiting for someone to rescue him.
The dog was eventually found, with a licked-clean ham bone and a mild case of hypothermia. This quirky title was first awarded in 2009 to "Lulu," a hungry English bulldog who swallowed 15 baby pacifiers, a bottle cap and a piece of a basketball."

Natasha got another honor from the vet -- "The most pleasant smelling pet treated ever treated."

He was just a run-of-the-mill talented bowler, until he started bowling backwards. Now he's famous. (famous among bowlers, at least.) Check out his website.

It is now possible to print human stem cells. Advances in organ transplantation and treatments for diseases like Parkinsons will surely be positively affected by this in time. Replicator technology coming true once again.

Paris: France, bless its heart, is trying to save the wolf from extinction, but the beasts keep killing sheep. Hence, the quintessentially French solution: Try to reason with “educate” wolves not to kill the sheep! They have a plan. (“You might as well try to educate a shark,” said one critic.) The Local (Paris)

St. Petersburg, Fla.: Another season of “My Strange Addiction” on the TLC cable channel is upon us. First up, next Wednesday: the couple hooked on caffeine. [ed.: Huh? That could be me.] Actually, they’re addicted to coffee enemas! [ed.: That’s not me.] Four times a day, “a sense of euphoria.” ABC News

Clarksville, Tenn.: It wasn’t a great job--maintenance worker--but Walter Slonopas, 52, didn’t want to give it up, but he had no choice. The company that did their tax work sent him his W-2, and somebody had to be the 666th person on the list, and it was Walter. “I’m not going to hell,” Walter said, as he walked out the door. Is Walter being ridiculous? (It turns out that this was the 3rd time the same company had made him the 666th something-or-other. Walter's going to hell.) USA Today via AzCentral.com

Ystad, Sweden: A man who was arrested with blood alcohol at 5x the legal limit recited to the judge his typical daily alcohol intake (beginning at breakfast) and convinced the envious jurist that, indeed, the man is so prodigious that he can handle 5x the legal limit. Case dismissed. (LINK REPAIRED) The Local (Stockholm)

Brooklyn, N.Y.: A goat escaped from a slaughterhouse and eluded police, who had no idea how to track goats. Fortunately, Bedford-Stuyvesant is such a melting pot of immigrants that there just happened to be a West African goat herder walking down the street. He was pressed into service; problem solved. New York Daily News

San Luis Obispo, Calif.: If you swindle a bank using the old pennies-in-a-dime roll of coins once, that’s basically it. The next time you walk in the door, you’re done. Especially if the next time is the very next day. Carl Bellenir, 48, was arrested. Tribune News (San Luis Obispo)

Are You Scared Yet?

Rome: Selections from the [Finger]Nail Olympics (now in its 12th year) TheWeek.com 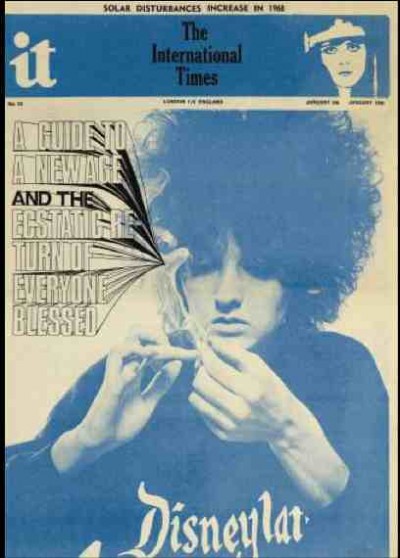 The Origin of Feces 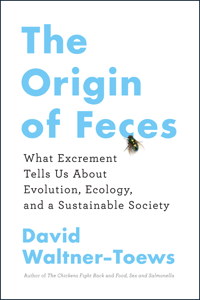 ]. Nat Geo has an interview with the author, David Waltner-Toews, that includes details such as, "in the slums of Nairobi, human poop powers hot showers and other services. In California, dog doo-doo keeps a dog park electrified."

The author offers this summary of his book: "as soon as you have life, you have essentially poop. As life developed, the waste for one animal became food for another animal. We depend on a web of recycling of nutrients, and poop is an important part of that. People get sqeaumish but they shouldn’t be. If you don’t think of it as poop, but instead think of it as recycling nutrients, this is a really interesting and sustainable way to produce food."