One of the less practical automatons, the juvenile delinquent of the robot species.

John Huttick was in court on the witness stand describing how he lost his eye in a bar fight. Suddenly said eye — the new prosthetic one, not the old one he lost — popped out of its socket and landed in his hand. The jurors gasped in fright. The judge promptly declared a mistrial.

This case has sparked my curiosity, so I'm going to keep an eye out to see what happens during the rescheduled trial. [nj.com] 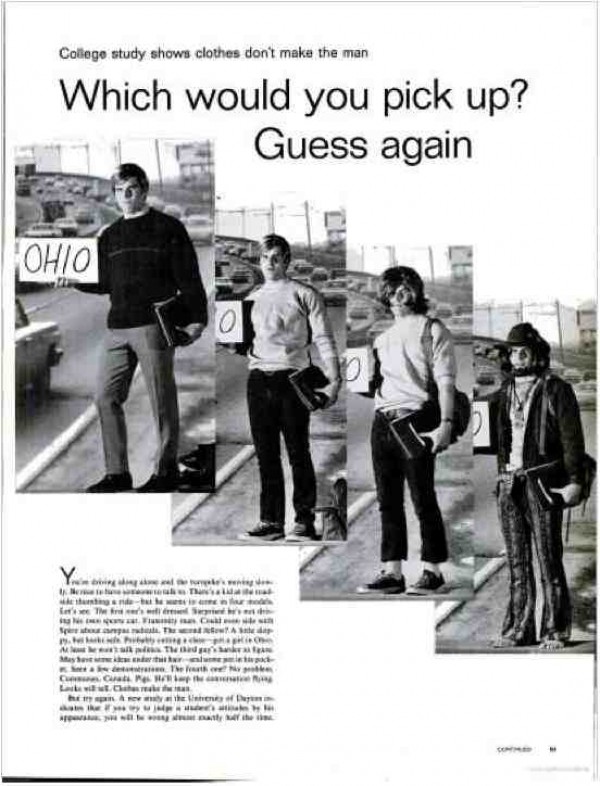 I think Ted Bundy looked like the guy on the left.

Chef Toshio Tanabe envisions his Tokyo restaurant Ne Quittez Pas as being like "a nature-surrounded auberge in southern France" where people can sit and eat dirt. His dirt-themed dishes include potato starch and dirt soup, salad with dirt dressing, sea bass with dirt risotto, dirt gratin, dirt ice cream, and dirt mint tea. However, this isn't just any dirt. It's "lab-tested…first-class agricultural soil from the farmlands north of Tokyo, baked, boiled, triple-filtered and mixed with gelatine." [foxnews] 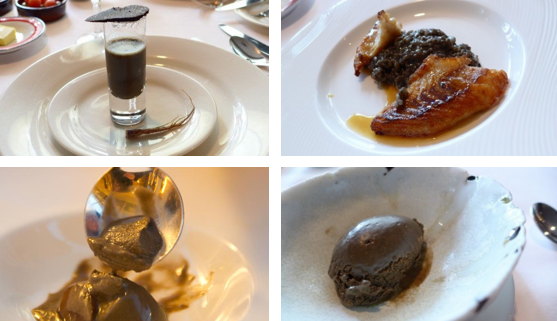 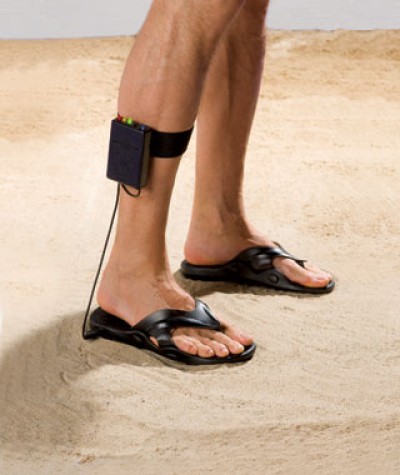 Pubic-Hair Grooming: I hate it when NBC News comes late to the party, way after Weird Universe, and puts up basically the same story Alex did earlier (and he did it more concisely, by the way), and gets 1000x the hits on it than we got. Weird Universe /// NBC News

Money-Making Tip for WU Readers (no charge!): “Of the 1,000 adults interviewed Dec. 17-18, the HuffPost/YouGov poll revealed 45 percent believe in ghosts, or that the spirits of dead people can come back in certain places and situations. When asked if they believe there's a life after death, 64 percent responded Yes,” matching the results from a 2009 CBS News study, except it was 78 percent then who believe in life after death. Clearly, there’s money to be made from these people (unless they’re already broke from sending it to televangelists or buying books or buying tickets to mediums’ shows. Y’all might be looking for an Authority Figure to tell you that it’s OK to be a capitalist, and Yr Editor is here for you on that. Huffington Post

The Changing Face of Bank Robbery: Why would we believe that technology could change manufacturing, communications, travel, etc., but keep “bank robbery” old-school? Numbers are “plummeting,” says the Wall Street Journal, as criminals realize that, contrary to Willie Sutton’s aphorism, “the [brick and mortar] bank” is no longer where the money is. The street-level bank has more security than before, but more significant, wiser thieves have migrated to online crime. News of the Weird earned its chops with incompetent bank robbers, but jeez, sometimes it’s complicated to explain stupidity in electronic schemes. Wall Street Journal

Jake Allgeier studies fish urine. I guess someone has to. He says that there's a lot more of it than you would think, and it's a lot more important for marine environments than people realize. From redandblack.com:

"A funny comparison is if you take the biggest ungulate herd — so that would be bison, antelope, deer and elk — in Yellow Stone National Park, per meter squared — so per unit area — the fish on one of the reefs that I look at...they actually pee more than three times more [than that herd]," he said. Fish urine even dwarfs fertilizer-heavy golf course runoff — per meter squared — in nutrient content.