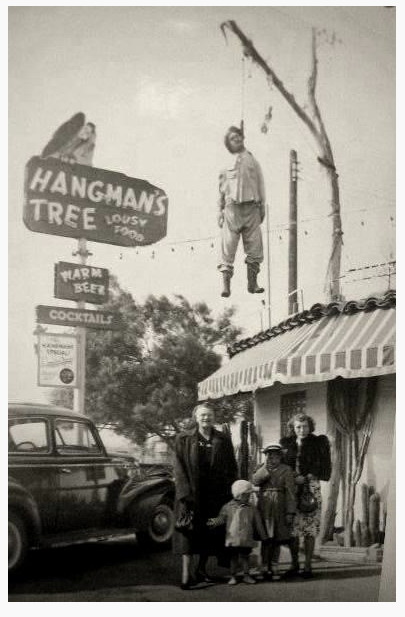 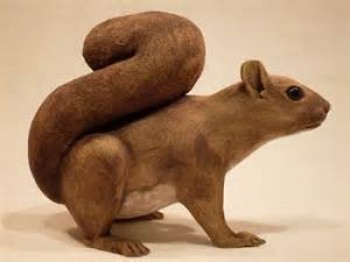 A show on space exploration and UFOs, from the1950s, when such things seemed very weird indeed. 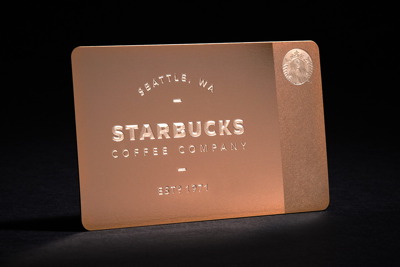 Invented by Detroit resident Donald Steeg, circa 1970. The SkiBee had an eight-horsepower engine with a 24-inch propellor that served as a propulsion unit for motorized skiing. Anyone who was willing to wear this thing on their back, could enjoy skiing without having to find a slope to go down. During the summer, it could also be used as an outboard motor on a boat. 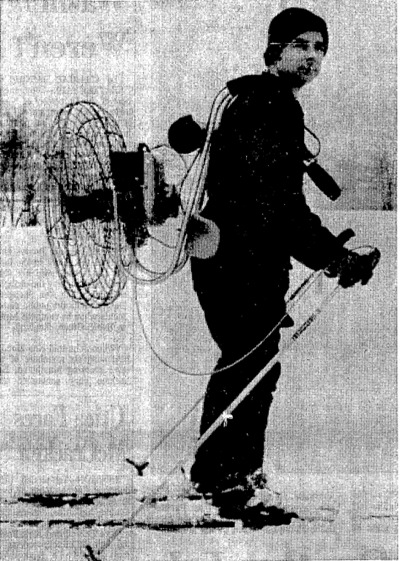 
This is Jingle bells ! Merry Xmas or should I say, "Feliz Navidad, Baby!"


This song from 1968 is one of the weirdest Christmas songs I know!
MERRY XMAS TO ALL MY FELLOW WUVIANS!

Can you guess what this mysterious object is? Answer is below in extended. 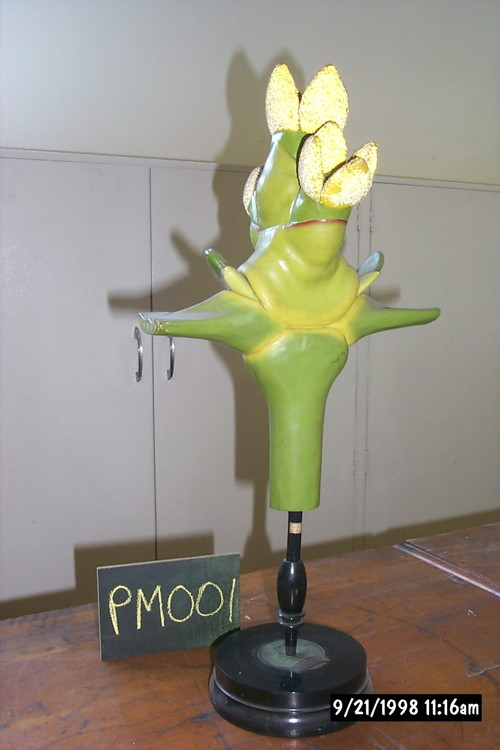 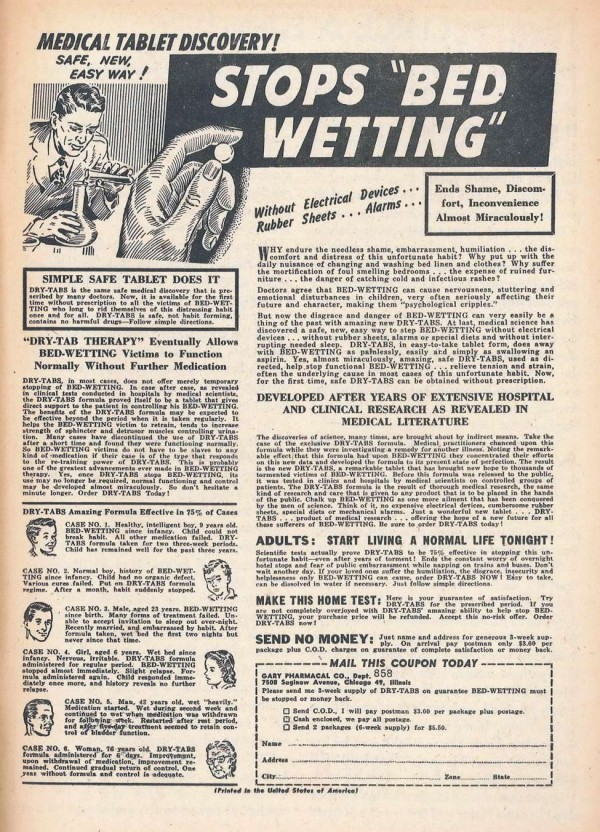