Is the signature smell of Texas A&M University more “Italian lemon, bergamot, and iced pineapple" (that open into "a body of vivid florals, raw nutmeg, and cinnamon") or more "bat feces" and "chili-fest stink"? The two commentaries were contrasted in a November Wall Street Journal report on the introduction of Masik Collegiate Fragrances' Texas A&M cologne (one of 17 Masik college clients) at around $40 for a 1.7-ounce bottle. Louisiana State University’s scent conjures up, insisted one grad, the campus's oak trees, but so far has pulled in only $5,500 for the school. (To a football rival of LSU, the school’s classic smell is less oak tree than “corn dog.”) The apparent gold standard of fan fragrance is New York Yankees cologne, which earned the team nearly $10 million in 2012. [Wall Street Journal, 11-9-2013]

Among America’s most prolific “fathers” (in this case, perhaps better considered “egg-fertilizers”) are Nathaniel Smith, age 39, who claimed on TV’s Divorce Court in September that he is the father of 27, and the late Samuel Whitney, whose grown stepdaughter Lexie Woods learned that he claimed 54 before he died in July at age 89. Smith (known in Dayton, Ohio, as “Hustle Simmons”) insisted that he is a fine father (doesn’t smoke or drink, keeps contact with most of the kids, has “only” 21 child-support orders out), and besides, he told WHIO-TV, “I know of people who have even more than me.” (Among Whitney’s belongings, said Woods, were a “pile” of birth certificates and a stash of maximum-strength Viagra. “He was a likeable man, a ladies’ man.”) [WHIO-TV, 9-10-2013] [Arizona Republic, 8-24-2013; New York Daily News, 8-27-2013]

PREVIOUSLY ON WEIRD UNIVERSE: Latest Collateral Damage: (1) In October a 28-year-old man reeling from a domestic argument in Port Richey, Fla., put a gun to his head and, against his girlfriend’s pleas, fired. As a neighbor across the street stood on her porch, the suicide bullet left the victim’s head and made three wounds on the neighbor’s leg, sending her to the hospital. (2) About a week later, on the Norwegian island of Vesteroy, a moose hunter missed his target but hit an obscured outhouse in the distance, wounding a man in his 70s as he answered nature’s call. He was airlifted to Ulleval University Hospital in Oslo. [Tampa Bay Times, 10-17-2013] [NewsInEnglish.no (Oslo), 10-25-2013]

PREVIOUSLY: In November, barely two weeks after a small plane carrying 10 skydivers left no survivors when it crashed on the way to an exhibition near Brussels, Belgium, nine skydivers were able to dive for safety on another plane headed for an exhibition near Superior, Wis. News stories did not address how experienced skydivers escaped one plane but not the other. [WCCO-TV (Minneapolis), 11-2-2013; CNN, 10-19-2013]

PREVIOUSLY: Animal Sacrifice--in America: In September, Orthodox Jewish communities once again staged traditional kaparot, in which chickens are killed in a prescribed way for the purpose of “transferring” a believer’s latest sins over to the chicken (whose death banishes the sins). (In many such ceremonies, the chickens are donated for food, but protesters in Los Angeles criticized rogue practitioners who simply tossed carcasses into the trash.) In November Miami-Dade County animal services found a severely-injured chicken with a family’s 4x6 photograph protruding from its chest, having been haphazardly “implanted,” along with a note containing several hand-written names, apparently a casualty of local Santeria services. [Los Angeles Times, 9-11-2013] [WSVN-TV (Miami), 11-18-2013]

PREVIOUSLY: Some Americans still believe that stock-market sales are typically made human to human, but the vast majority of buys and sells now are made automatically by computers running pattern-detecting programs designed to execute millions of trades in some cases less than one second before rival computer programs attempt the same trades. In September, a Federal Reserve Board crisis involved, at most, 7 milliseconds' time. The Fed releases market-crucial news typically at exactly 2 p.m. Washington, D.C., time, tightly-controlled, transmitted by designated news agents via fiber optic cable. On September 18th, somehow, traders in Chicago reportedly beat traders elsewhere to deal an estimated $600 million worth of assets--when theoretically, access to the Fed’s news should have been random. (In other words, the drive to shave milliseconds off the “speed of light” has become quite profitable.) [CNBC, 9-24-2013; Mother Jones, 9-24-2013]

Toilets are always a favorite protest symbol, most recently employed by David Labbe, disputing a zoning decision by officials in Augusta, Maine, preventing the sale of his house to Dunkin Donuts (for, he said, three times what he paid), and he has begun lining his property with up to 100 discarded toilets. Augusta-native Labbe says he has given up on his city and his neighbors (who fear traffic problems if a Dunkin Donuts opens). (On the same day, coincidentally, toilets made news in Los Angeles, where Yo Yo Li was about to open the city's first toilet-themed restaurant, patterned after several in Taiwan in which diners squat at tables and eat off commode-shaped serving vessels.) [Portland Press Herald, 10-14-2013] [Los Angeles Times, 10-14-2013]

In November, Michael Brown, 19, became the most recent person with poor decision-making skills forced to report to a police station (this, in College Station, Tex.) in the middle of the night to ask that officers please remove the handcuffs he had been playing around with. (Following the officers’ mandatory records check, it was learned that Brown had an arrest warrant for criminal mischief, and following a mandatory search, that he also had two ounces of marijuana in his pocket.) [The Eagle (Bryan-College Station), 11-14-2013]

Can’t Possibly Be True: Twice again, in November, men wrongfully convicted of major, chilling crimes, who were finally freed after serving long sentences, claimed upon release that they were--somehow--not bitter. Ryan Ferguson was released in Missouri in November after serving almost 10 years for a murder he surely knew nothing about (convicted because a prosecutor withheld exculpatory evidence). Derrick Deacon was freed in November in New York after nearly 25 years--served because the eyewitness (who finally recanted) had identified Deacon out of fear of retaliation by the Jamaican gang member she actually saw. [Atlanta Journal-Constitution, 11-13-2013] [New York Post, 11-21-2013]

It was Linda Ducharme’s turn in the spotlight in November as one of a seemingly increasing number of people who commit to bethrothing themselves to inanimate objects (“objectophiles,” “mechaphiles”). The Gibsonton, Fla., woman’s spouse is a Ferris wheel called the Sky Diva, and their relationship was chronicled on the Logo TV channel’s show “What!?” (Most famously, Erika La Tour Eiffel of San Francisco staged her 2008 wedding to the Eiffel Tower.) [WTSP-TV (St. Petersburg, Fla.), 11-13-2013] [Daily Telegraph (London), 6-4-2008]

PREVIOUSLY: Many men have fallen for underage-sex stings (tricked by NBC’s “To Catch a Predator” or by law enforcement nationwide), but perhaps Cliff Oshman, 64, of Daytona Beach is the first to have brought his wife and young daughter along to meet the girl he was seducing. Oshman was arrested in October, and as usual, the “victim” did not exist except as a persona of an undercover cop. [Orlando Sentinel, 10-5-2013]

Dwarfs formerly could volunteer to be playfully treated in American nightclubs, but such venues now appear limited to Europe. (1) A club in the German coastal town of Cuxhaven might be in trouble following a September incident in which a 42-year-old dwarf accidentally fell off of a podium while engaged in the club’s regular dance contest, “Lilliputian Action,” in which customers chase an elusive dwarf. (2) London’s Hippodrome Casino has reportedly run a series of ads seeking dwarfs (maximum height: four feet nine inches) for a special crew of bouncers and door guards to be unveiled in December. [The Local (Berlin), 9-24-2013] [Heart Radio (London), 11-19-2013]

A formal investigation into the strange death of British intelligence code-breaker Gareth Williams concluded in November with a police judgment that the death was an accident, despite the body’s having been discovered inside a zippered and padlocked garment bag in an otherwise unused bathtub in his London apartment. An earlier inquest into the 2010 death had unsatisfactorily failed to rule out foul play, setting up the police examination, but two facts stood out, according to the officer in charge : The key to the padlock was found within easy reach of the bag, and, according to experts, even though no usable fingerprints or DNA was found in the apartment, it had not been “deep-cleaned” (as might be expected in a death with intel-op implications). [New York Times, 11-14-2013] 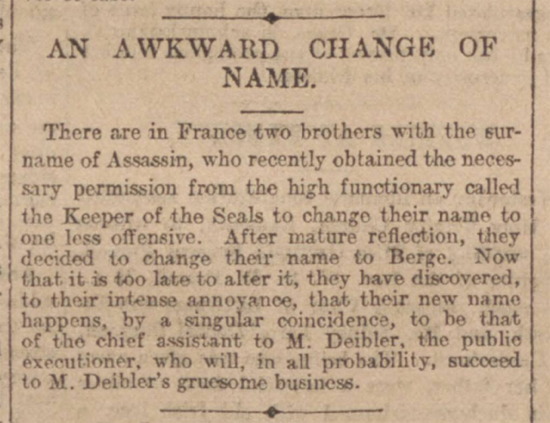 Santa Claus finally brings the puppet ultra-violence to Xmas that the holiday has traditionally lacked.

What do you do when Amazon won't pay your bill? MusicBrainz worked with Amazon, but they forgot to pay for three years. When you send a cake invoice reminder, it gets paid!! 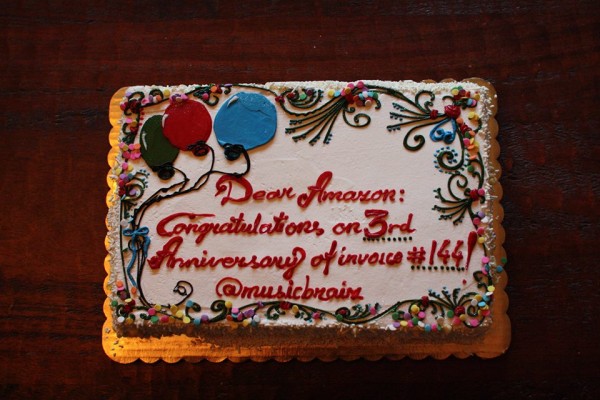 After three years, I hope they paid some interest. 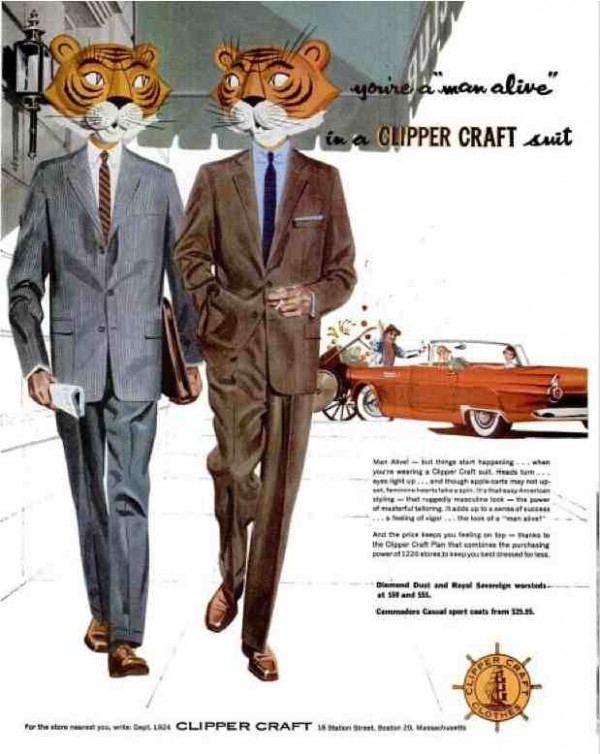 "Three out of four furries choose our suits!" 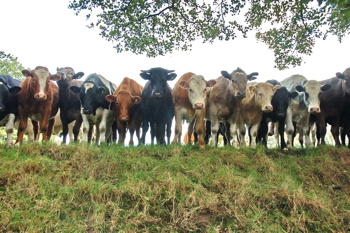 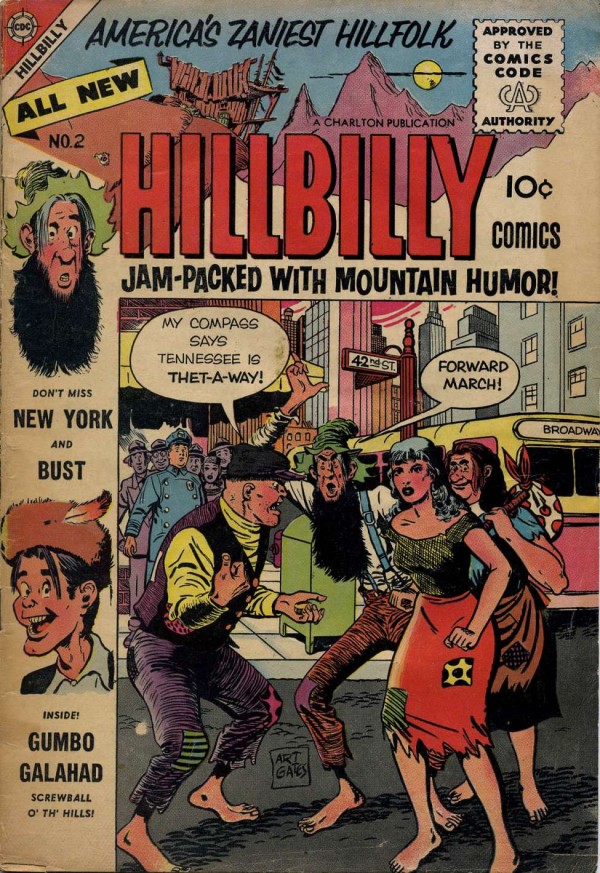 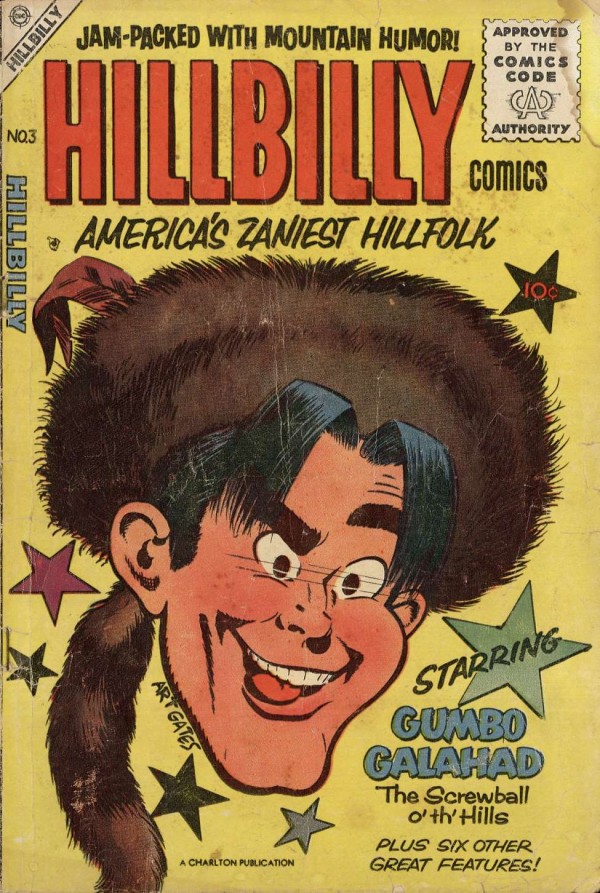 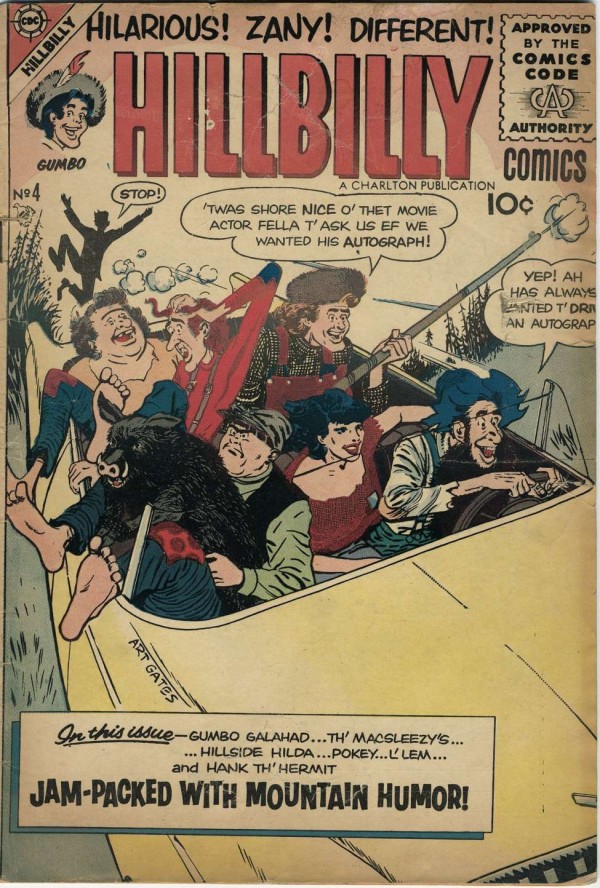 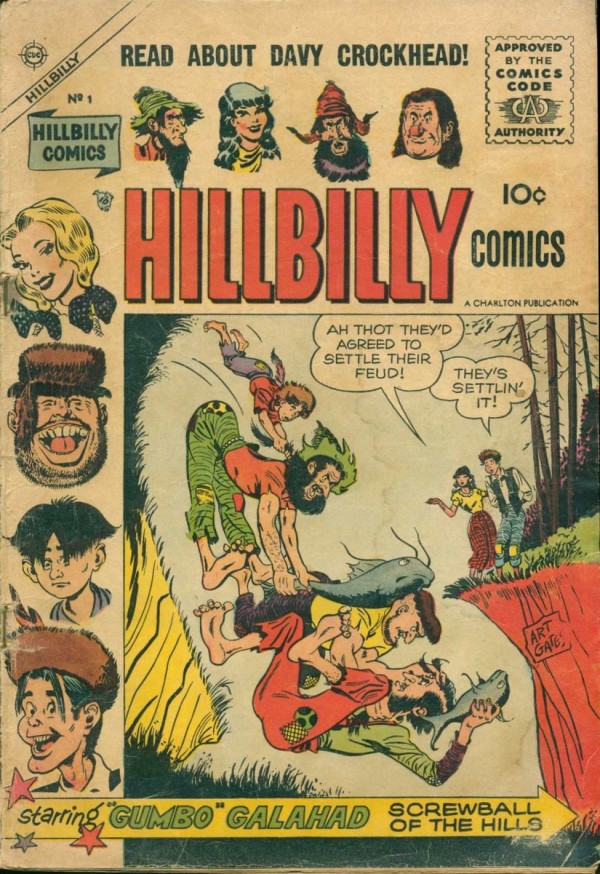 Read them all here.

Instead of going down the slope, you go up it, using a parachute to drag you. The inventors of this sport call it "wind mountaineering". And they're trying to raise money to help them commercialize the idea. Their site is upski.com.

What's a Wottie? It's a cross between a Rottweiler (the female) and a West Highland Terrier (the male). There are some really great pictures at the link.

"It's like an aphrodisiac for your armpits." Available from J&D's Foods for only $9.99. 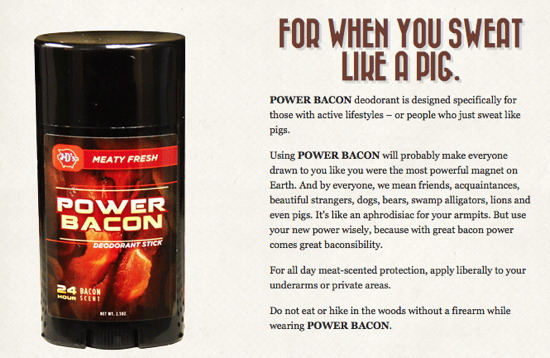