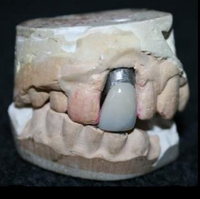 MITE from Walter Volbers on Vimeo.

If you can watch all ten minutes of this without feeling the urge to quit or fast-forward, you are made of tougher stuff than I.

Home page of the "artist."