A drone crashed in a Belgian field and drew the attention of some of the bovines residing there.

Created by Argentinian artists Pool Paolini and Marianela Perelli as part of a "Barbie, The Plastic Religion" exhibit. Their idea was that, "If there’s a Barbie doctor, a teacher and a police officer, why shouldn’t there be a Virgin of Luján Barbie?” So they've created 33 different Barbie and Ken dolls portraying various religious figures from Catholicism, Judaism, Buddhism and Islam. Obviously controversy has ensued. More info: patheos.com, metro.co.uk 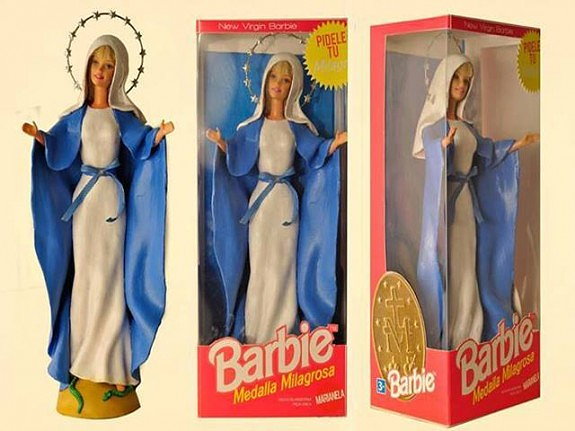 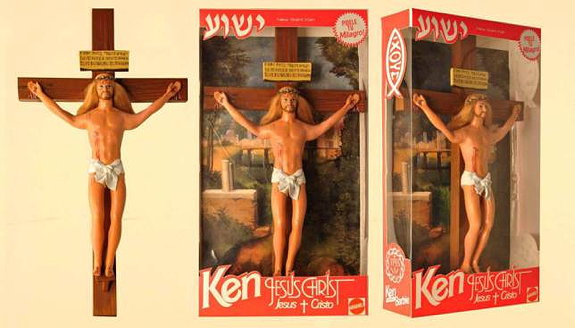 Calling this "news" is highly generous.

These "Din-ink" ballpoint pen caps from ZO_loft allow you to transform your pens into cutlery. Why you would want to do this, I'm not sure. But you can! 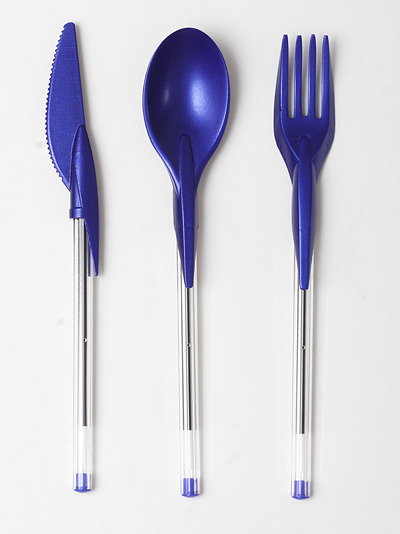 
She claims she did this to make herself unattractive to men, not for money and attention. Sure she did, what do you think?