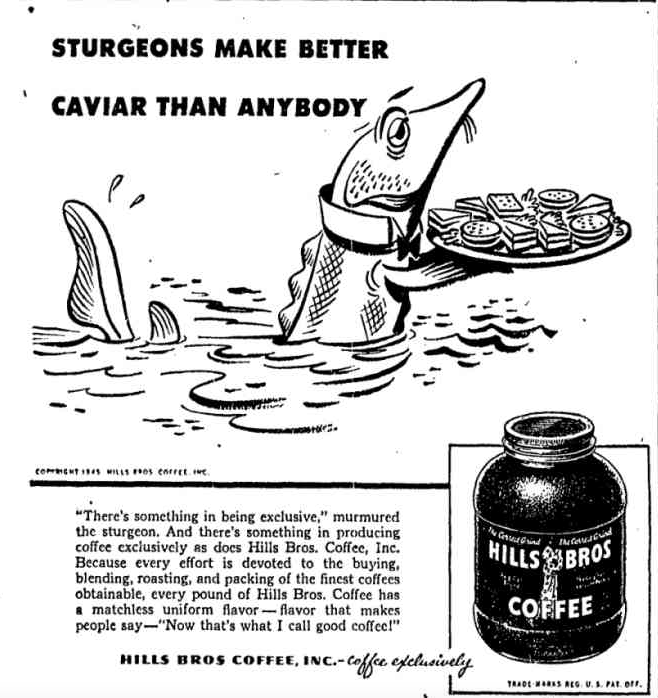 1) Sturgeons are the ONLY ones to make caviar, therefore they are best by default, and the point is moot.

2) The mental juxtaposition engendered by this ad between a fishy taste and the taste of coffee is most unpleasant. 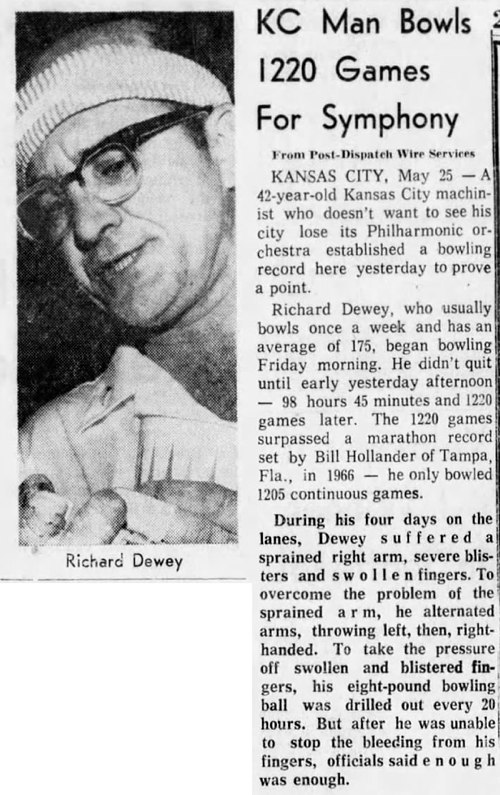 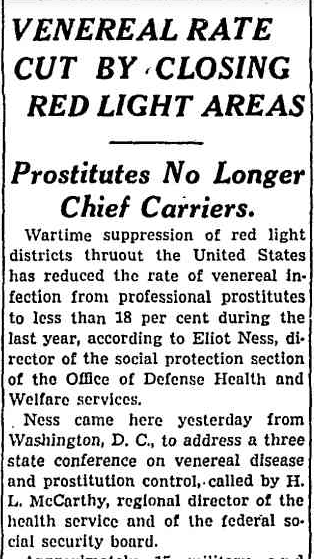 Respect for the Aged Day

Today is Respect for the Aged Day in Japan.

Japan Tobacco has long celebrated the day by giving senior citizens each ten packs of cigarettes. 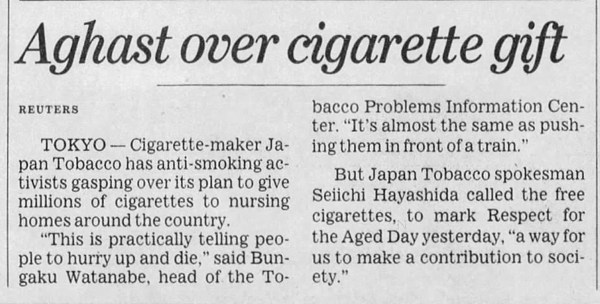 Oh, it's not beer, despite coming from Monarch Brewing--it's just a healthy Malt Tonic!

As this site says of a similar brand from the same period: "the concoction—actually just simple beer with the addition of honey—was advertised as a 'liquid food' for the treatment of various ailments, from insomnia to 'old age' to 'expectant motherhood.'" 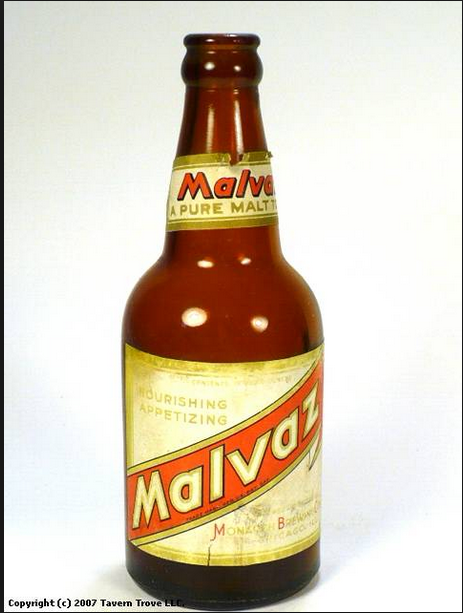 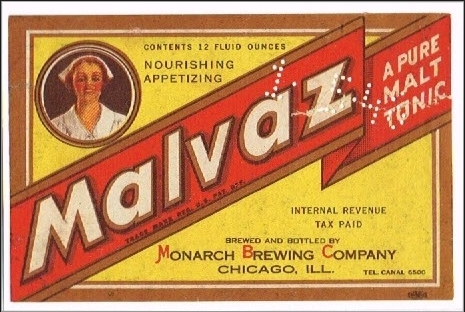 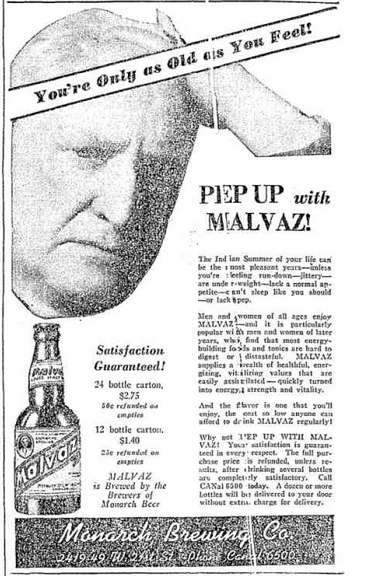 Also known as a pat-on-the-back machine. An earlier version of this. 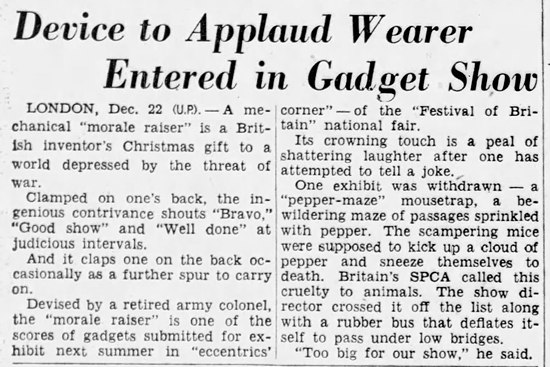 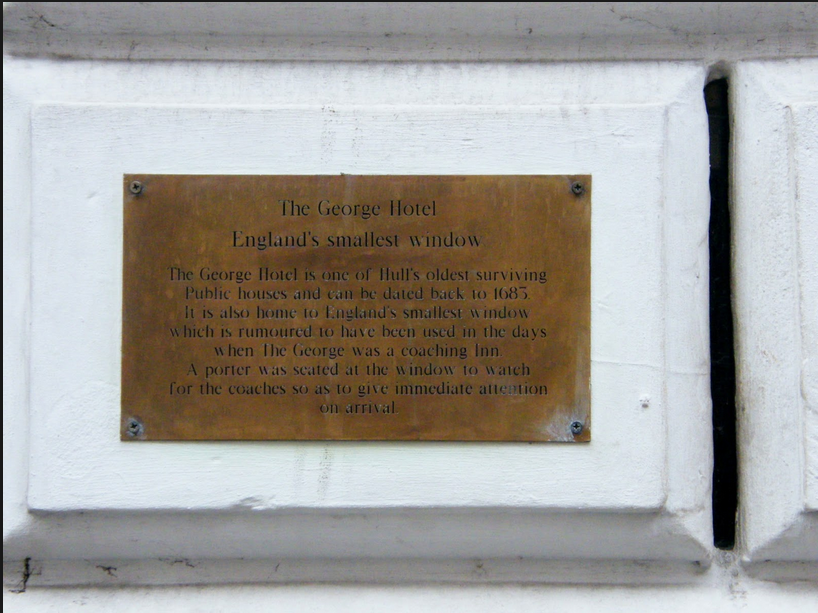 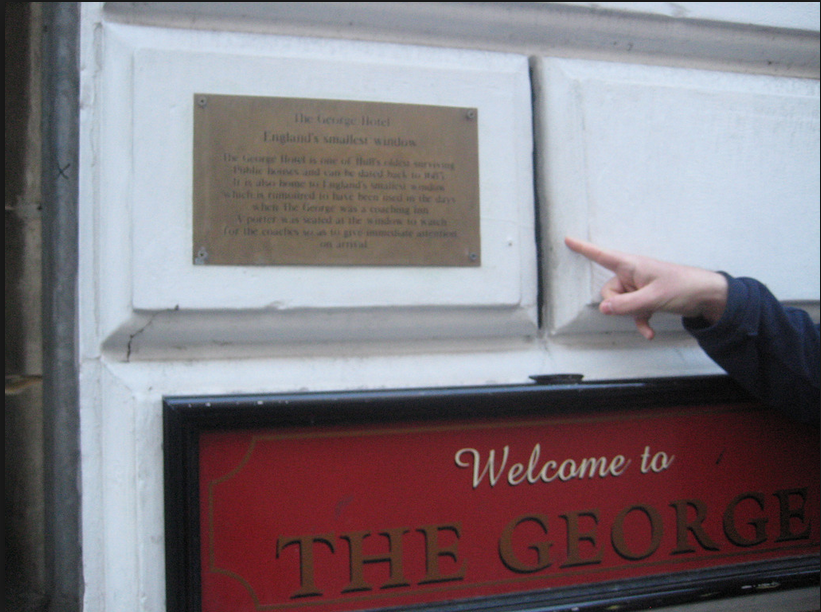 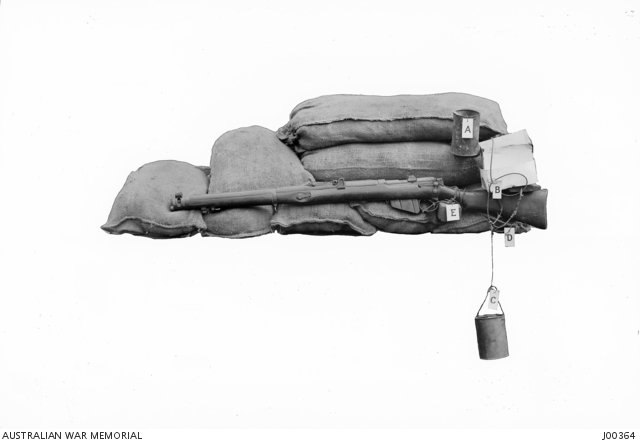 Fire alarms for the deaf typically involve strobe lights or vibration (such as a vibrating bed or pillow to wake a sleeper). But over in Japan, a few years back, researchers invented an alarm that sprayed the smell of Wasabi into the air. Tests revealed it could wake sleepers within two minutes.

The researchers also tested the smells of banana, coconut milk, and tea tree oil, but they found the smell of wasabi worked best. 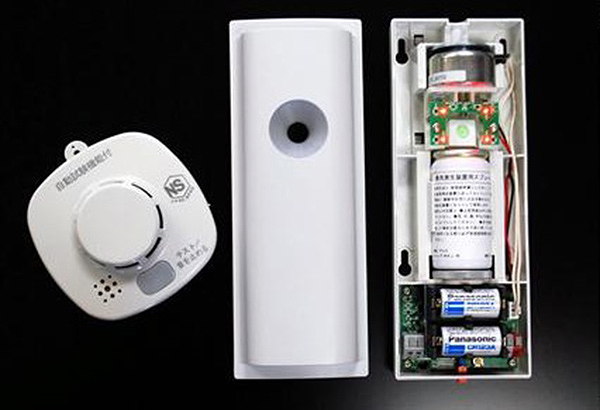