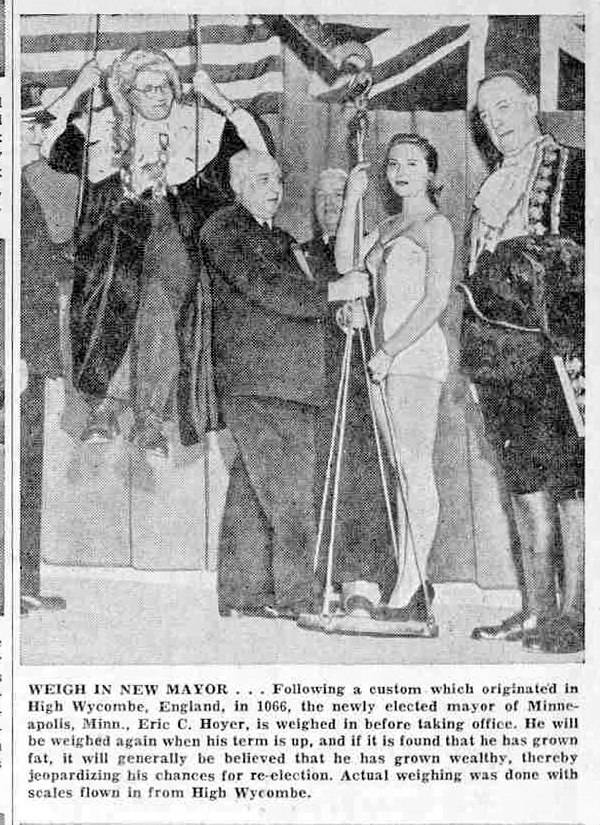 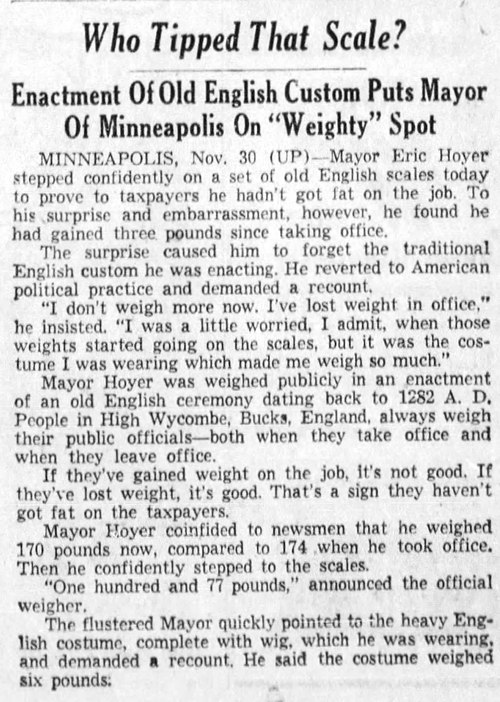 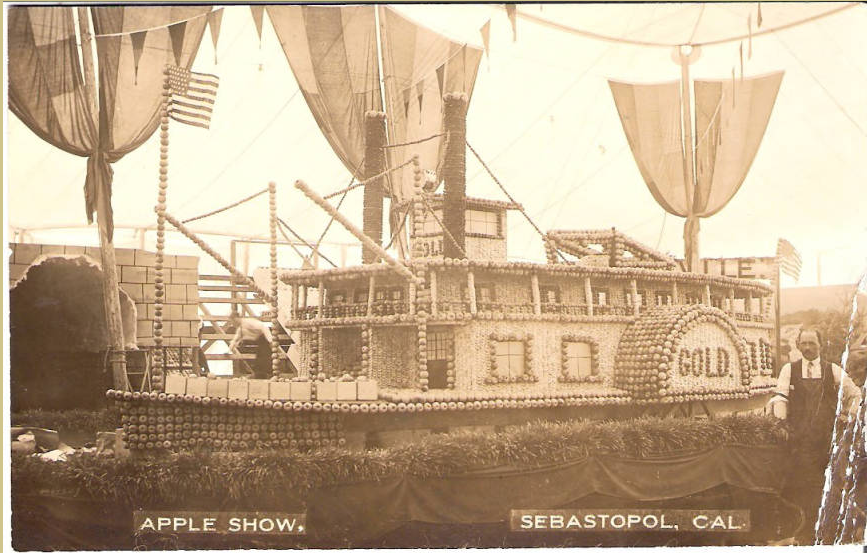 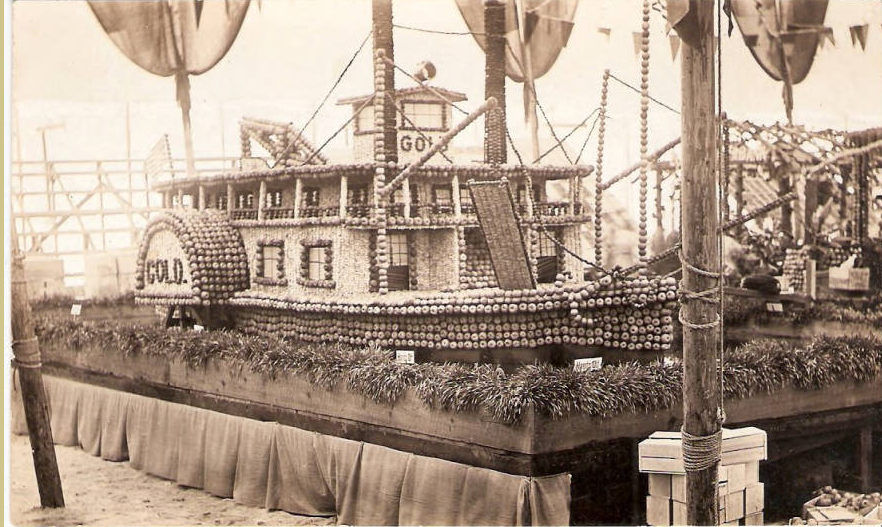 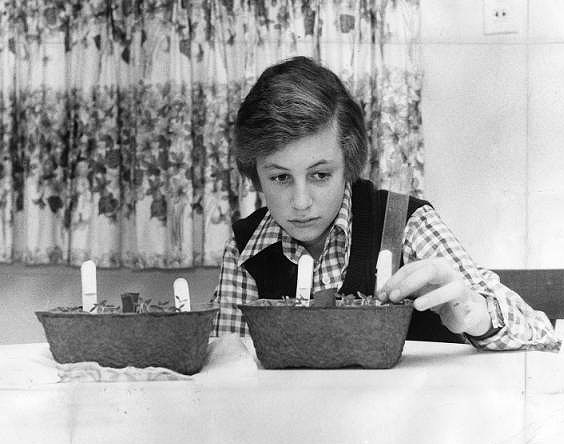 An art installation titled 'Domestikator' was scheduled to be displayed in the gardens of the Louvre next week. But the Louvre recently changed their mind, deciding the work was too risqué. 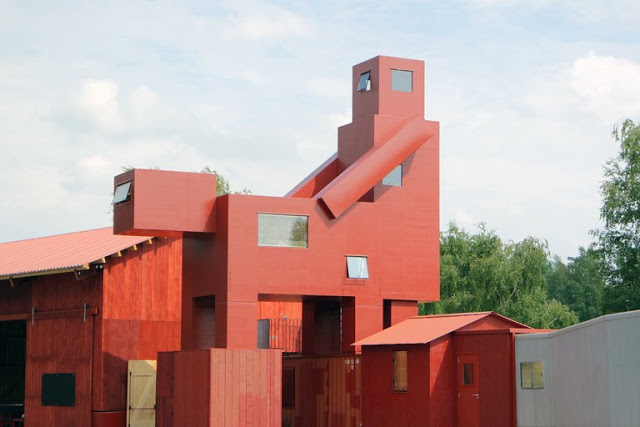 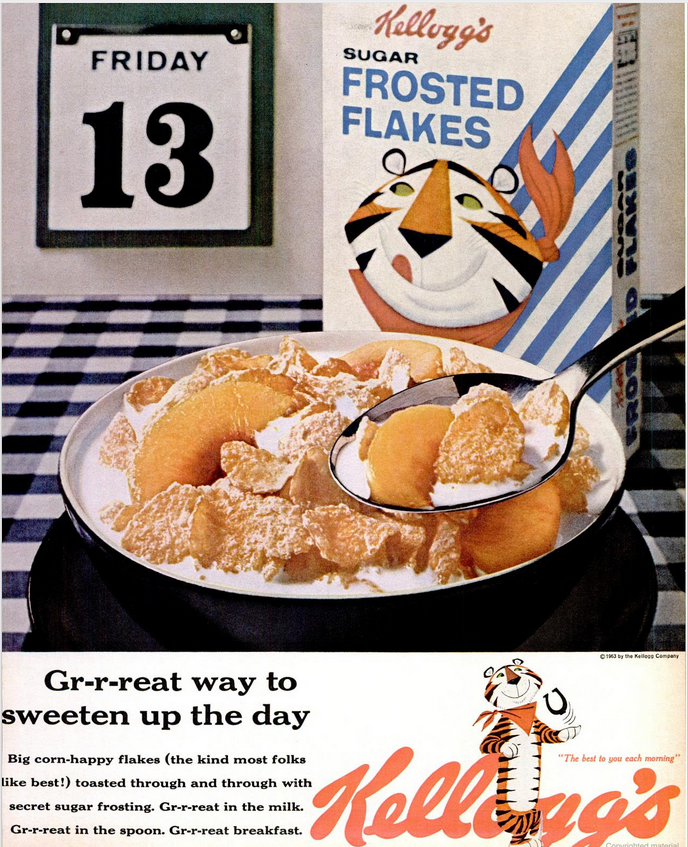 Tony the Tiger is a protective deity against the occult forces of Friday the Thirteenth?

All this month the Durham Art Guild is presenting a collection of clothes made from recycled bicycle inner tubes. The collection is called Rubber Creatures from Outer Space!

The clothes were created by artist Tom Buhrman, who also created an accompanying Rubber Creatures website. Plus, there's a soundtrack for the show that you can download for free. 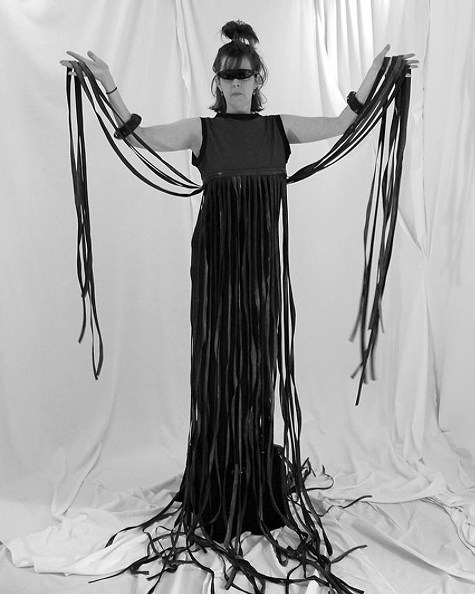 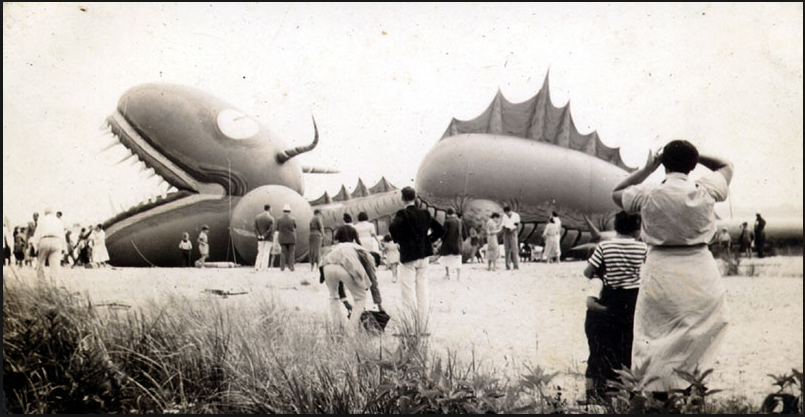 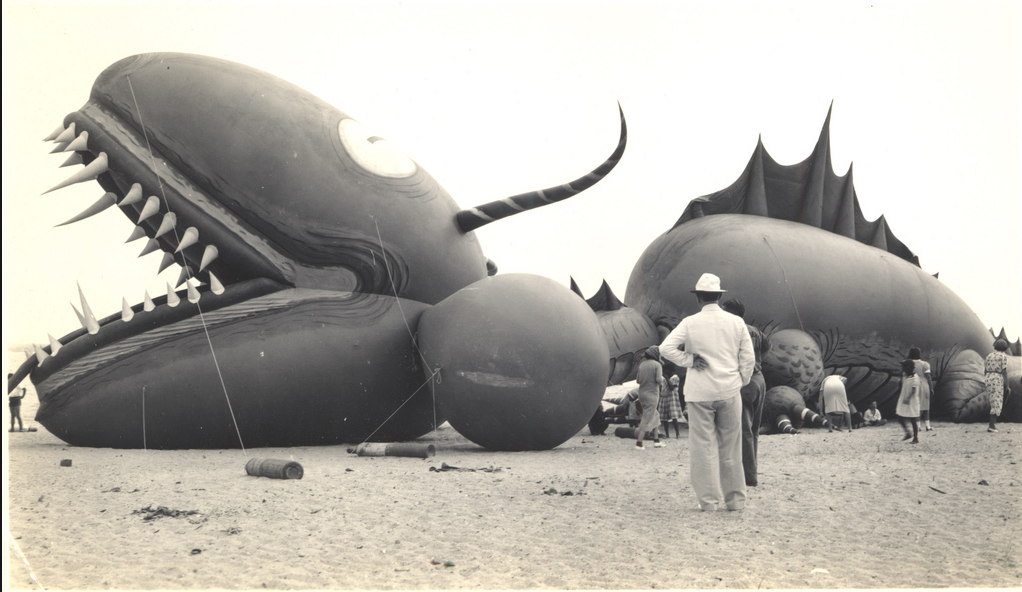 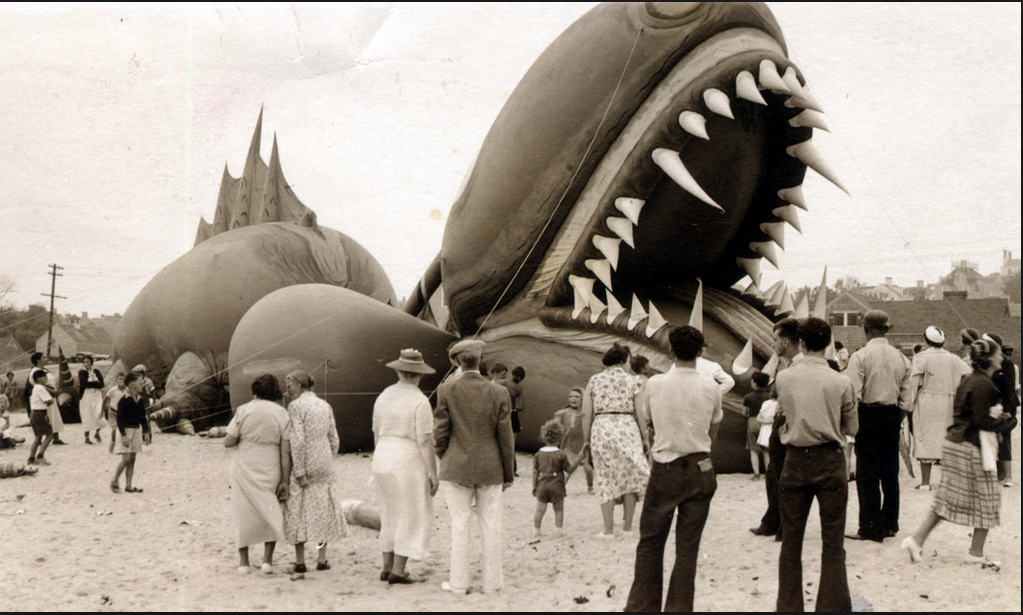 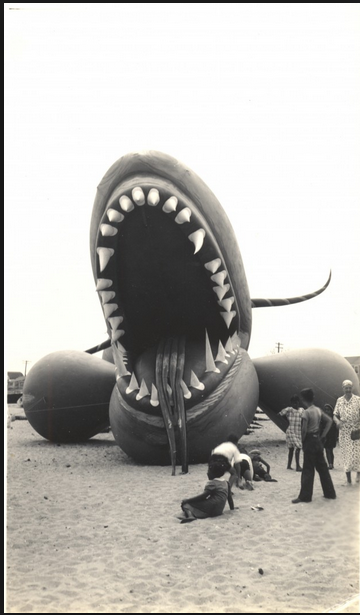