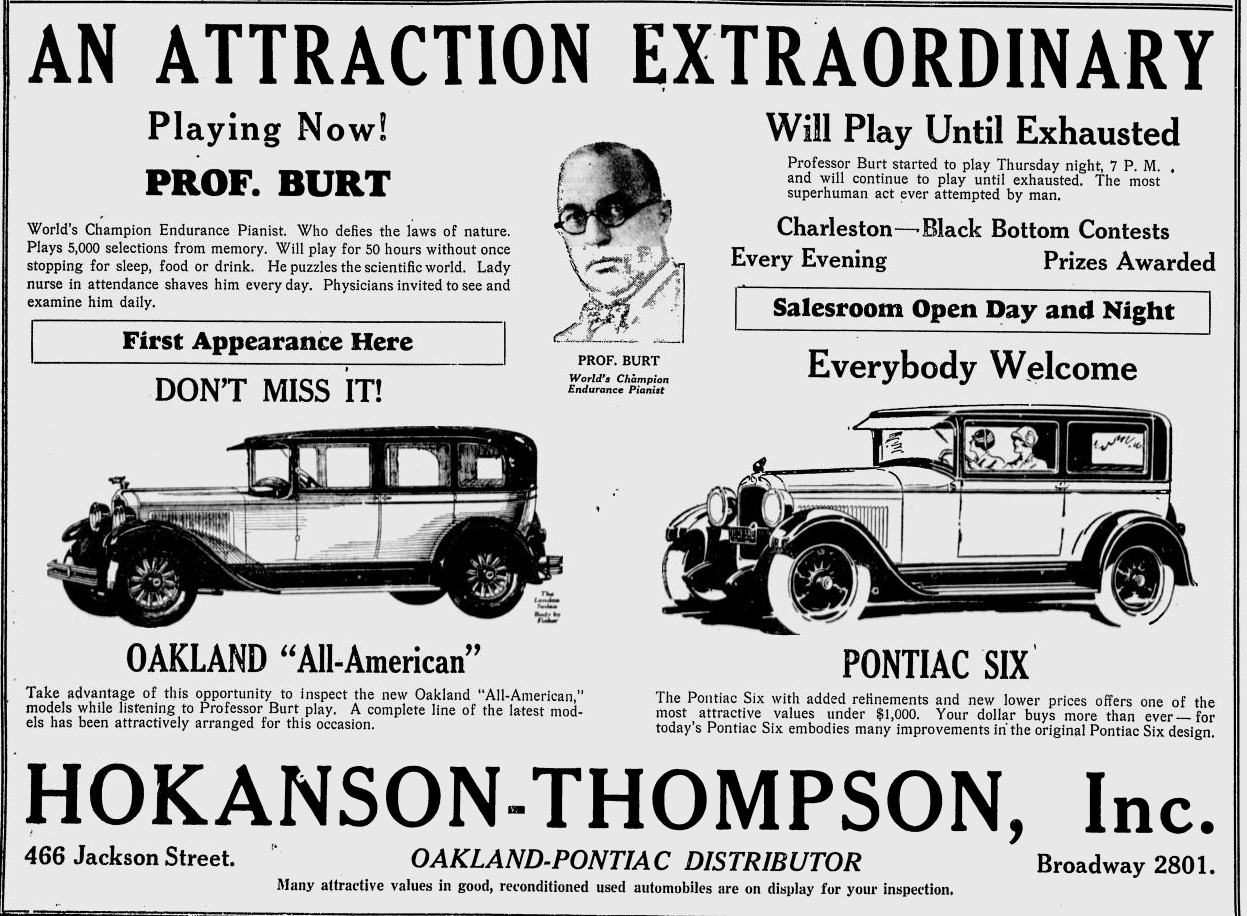 The Anatomical Flora of Alessandra Pirovano 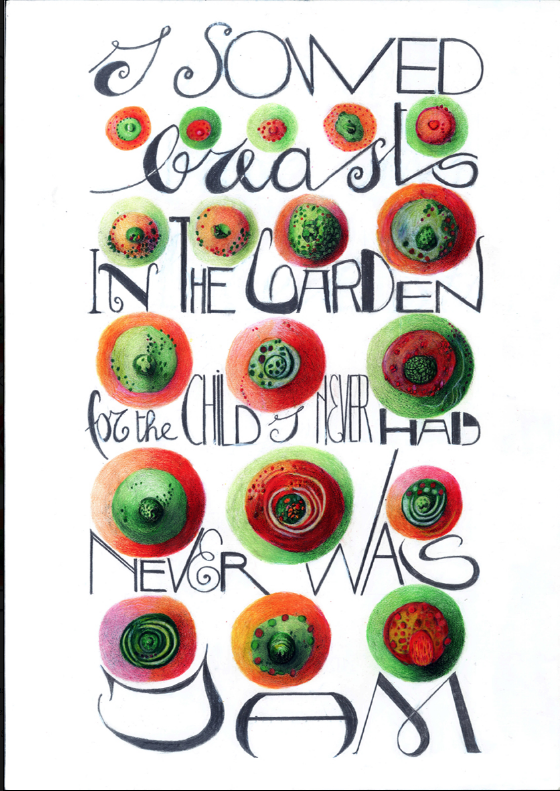 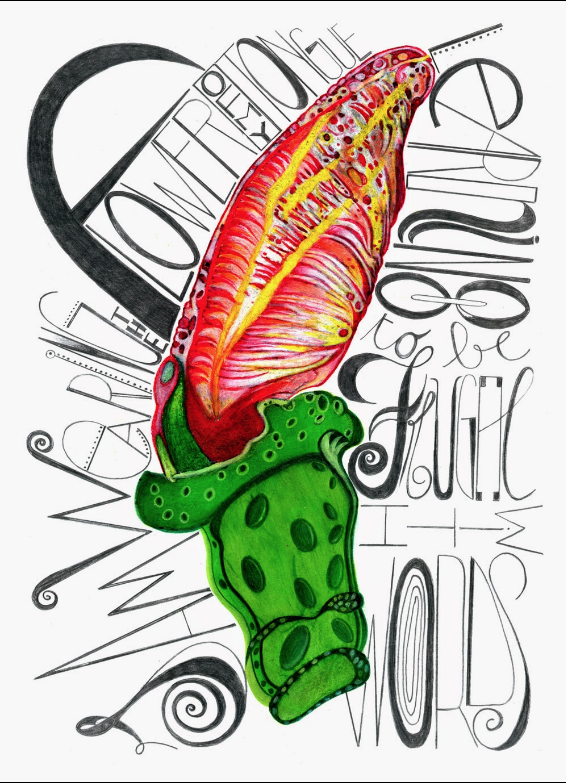 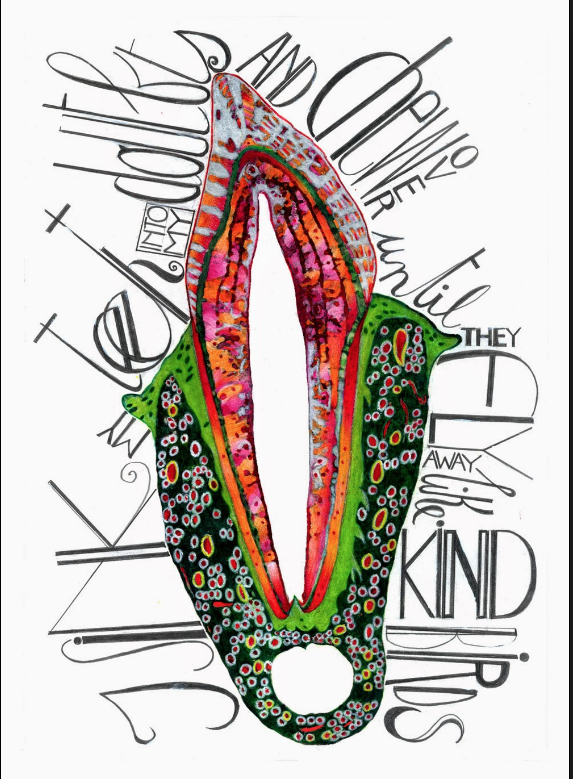 As in, there are no holes at shoulder-level through which to extend one's arms.

I imagine it would be painful to fall down while wearing this. Also, awkward to wear it to a dinner party. 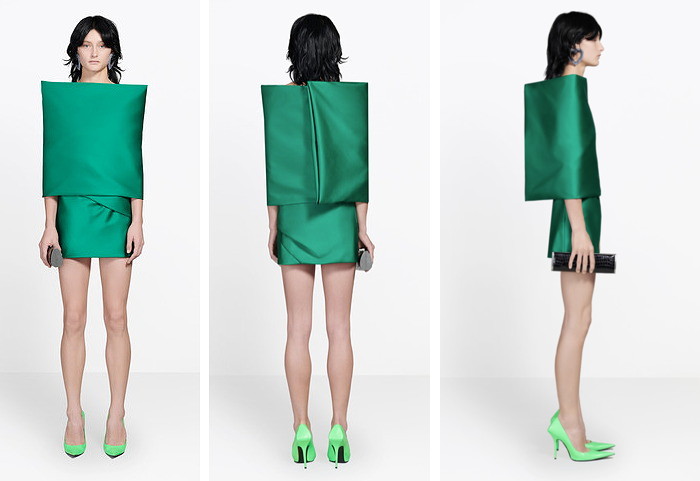 All yours for a mere sawbuck. 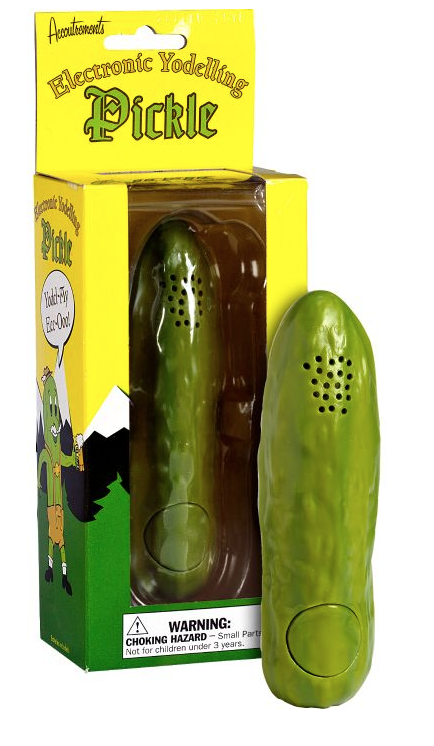 It's titled BREATHE: a multidisciplinary water opera. It's performed in the swimming pool of Lawrence University, and it features music played both above the water and under it.


[Loren] Dempster will be the only underwater musician in the entire opera as he will be in the shallow end, playing his cello while underwater microphones transmit the sounds above the surface.
More details: Fox Cities Magazine


Breathe from Gabriel Forestieri on Vimeo.

Here is the first holder of the honor. 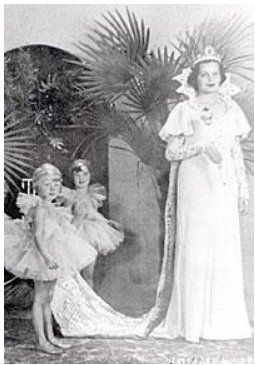 The festival continues to this day, but I find no reference to a queen. 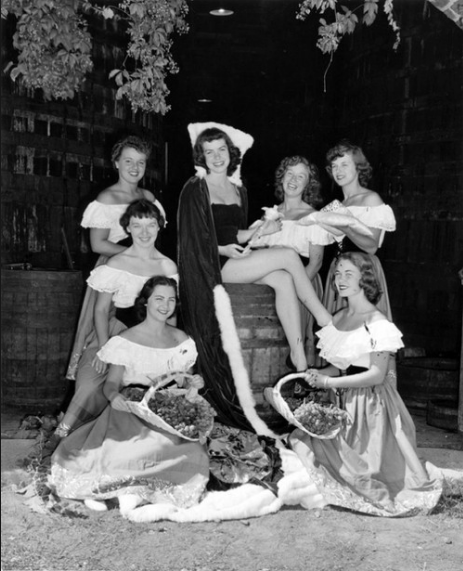 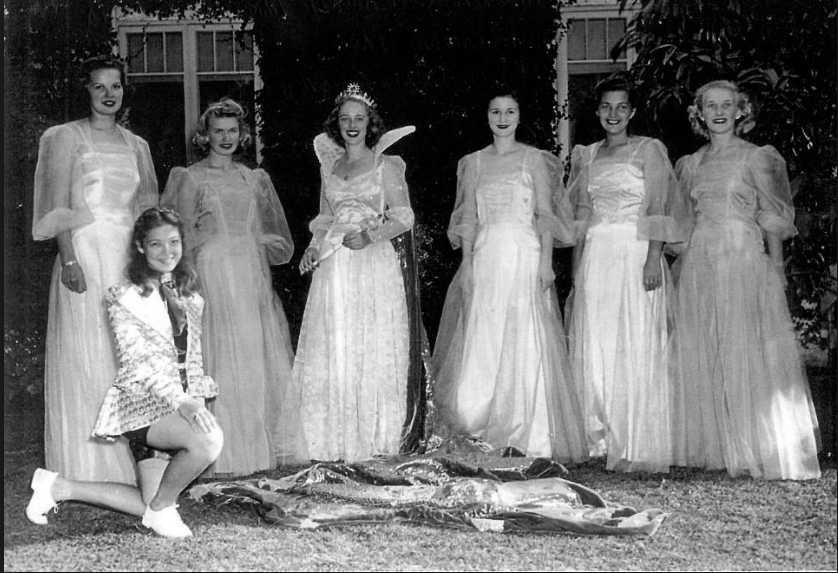