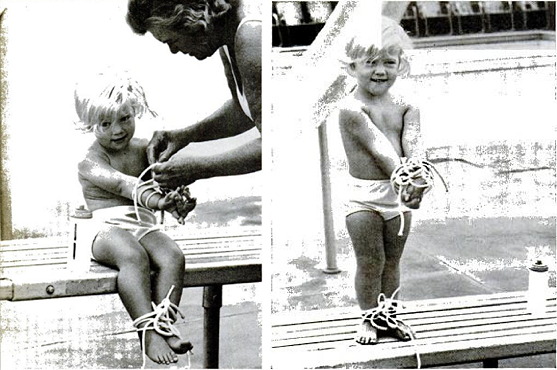 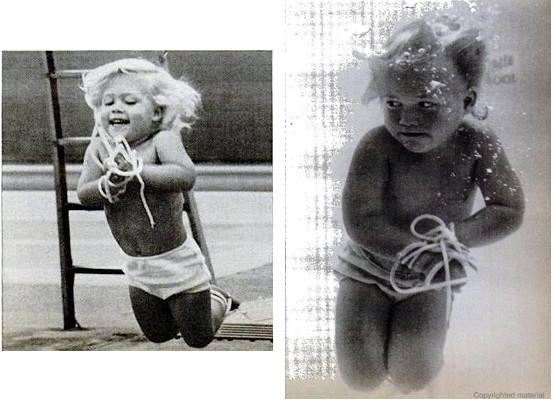 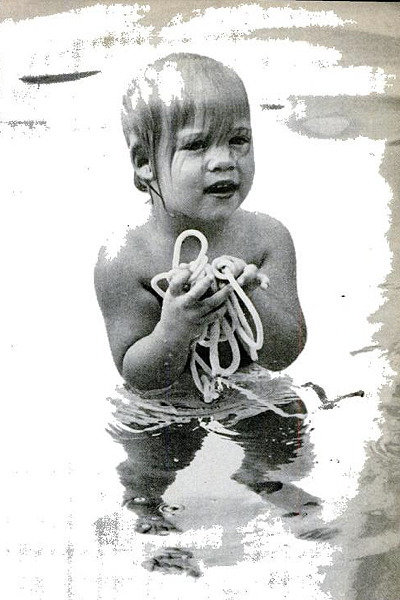 Last year, New Zealand sausage maker Beehive debuted a line of sausages that it claimed were 'flexitarian'. This term describes a diet that is semi-vegetarian. So, a plant-based diet that only occasionally includes meat.

What made Beehive's sausages flexitarian? According to the company, it was because they were only 80% meat, and contained 20% plant-based filler.

By that standard, you might qualify as flexitarian if you only eat 4/5 of a sausage, instead of the whole thing. 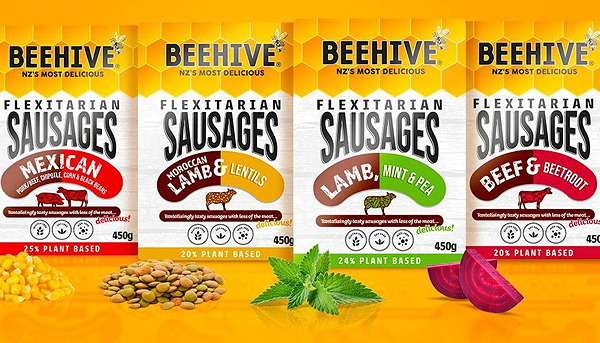 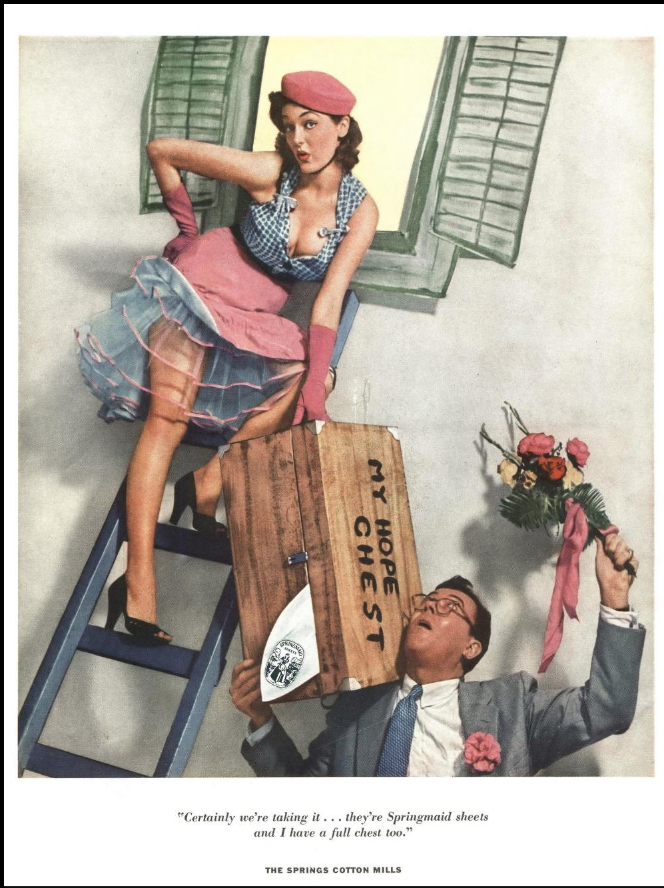 Extra credit for the chutzpah of the "full chest" pun. But seriously, if women buy the linens for the home, who is this ad directed at? 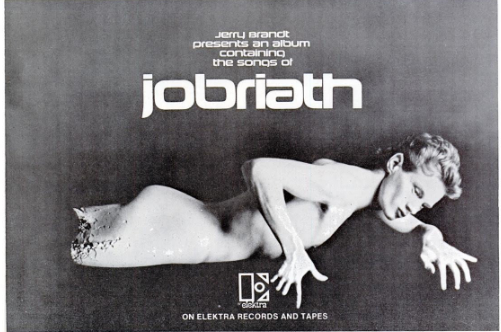 The man hanging from ceiling

Scholarpedia defines inattentional blindness as "the failure to notice a fully-visible, but unexpected object because attention was engaged on another task, event, or object."

One of the classic examples of this is provided by the Invisible Gorilla experiment, in which test subjects were asked to watch a video showing a group of people passing a basketball back and forth. Asked to count the number of times the ball was passed, half completely failed to notice that a man wearing a gorilla suit walked through during the middle of the scene.

A recent viral video provides another example. Popular Youtuber Sushi Ramen Riku tied himself to the ceiling of his grandmother's apartment and waited to see how long it would take for her to notice him. Even though he's perfectly visible to her the entire time, in her peripheral vision, she simply doesn't notice him, for over ten minutes. Evidently she didn't expect her grandson to be strapped to the ceiling. 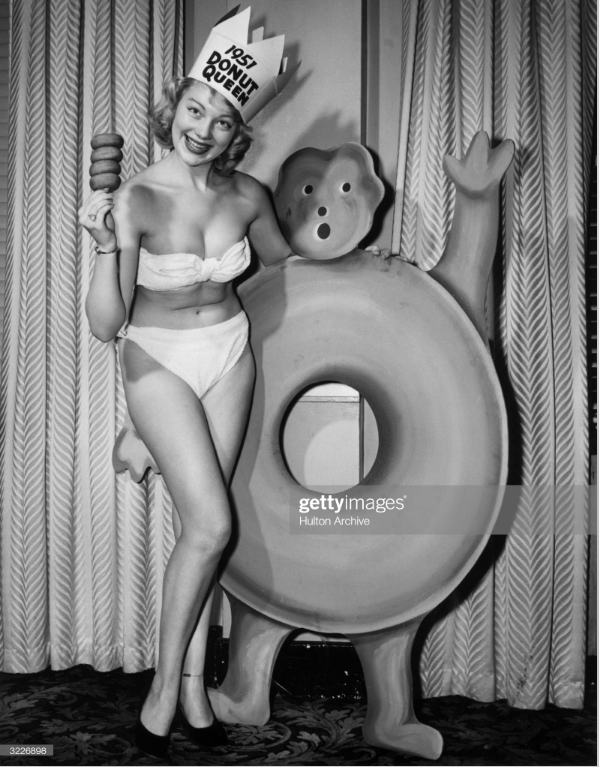