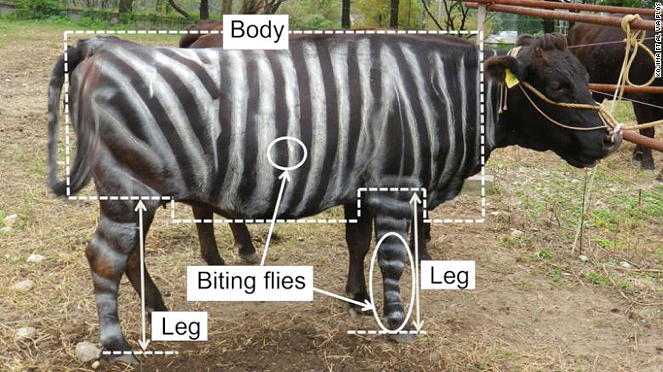 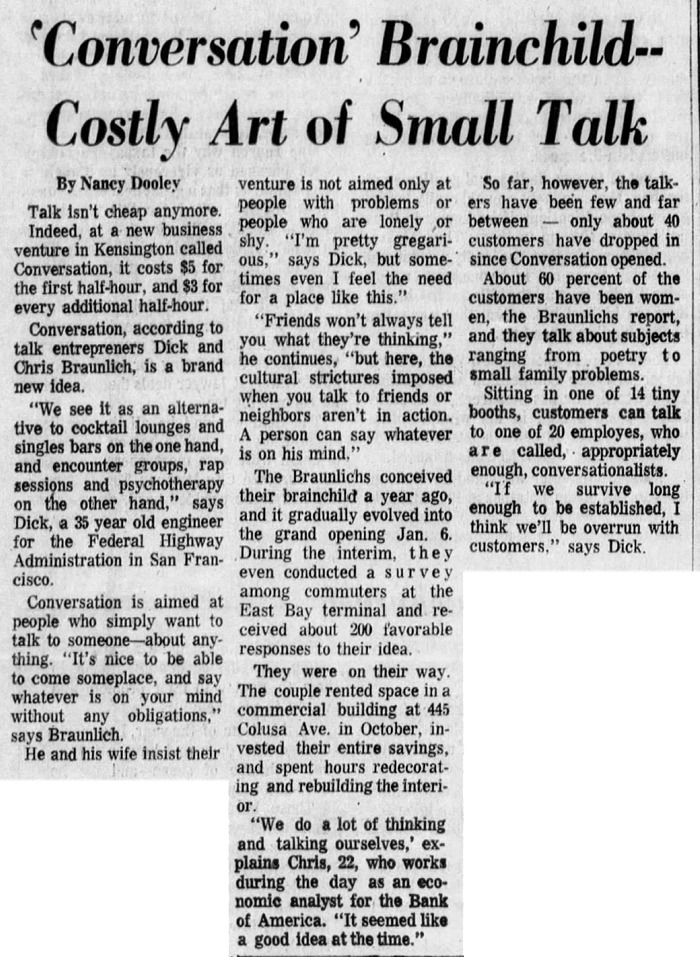 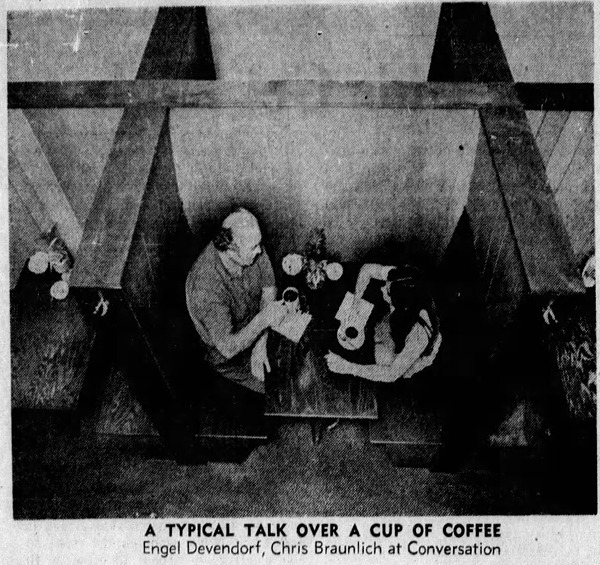 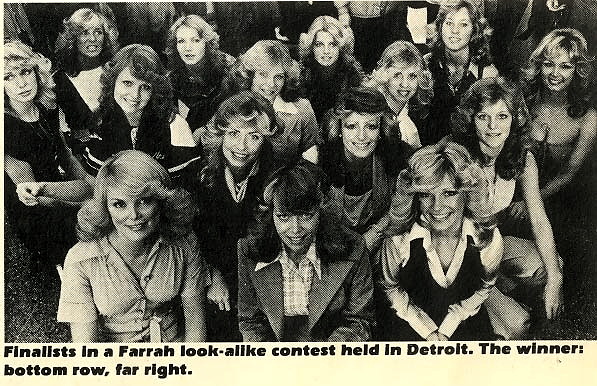 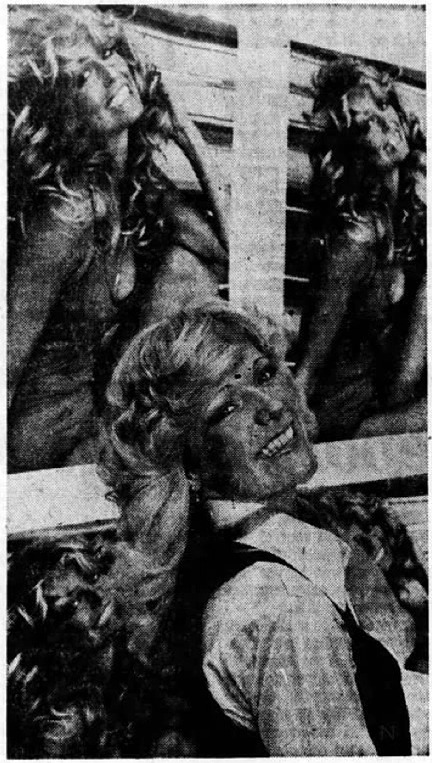 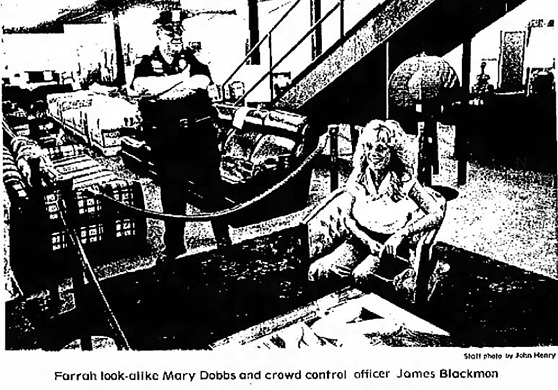 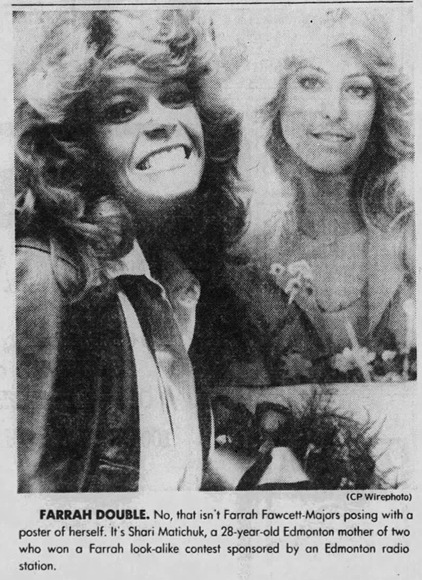 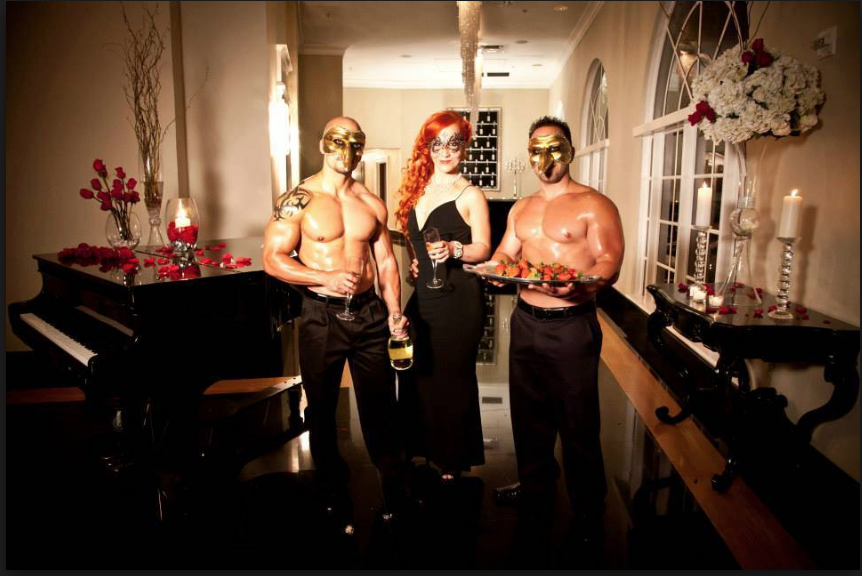 If you think your job sucks, it could always be worse. You could be smelling pig excrement for $1 a day. 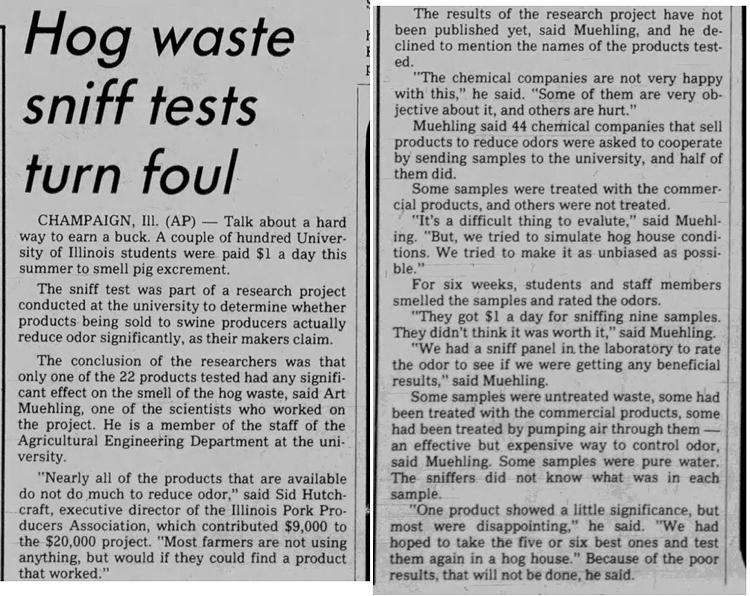 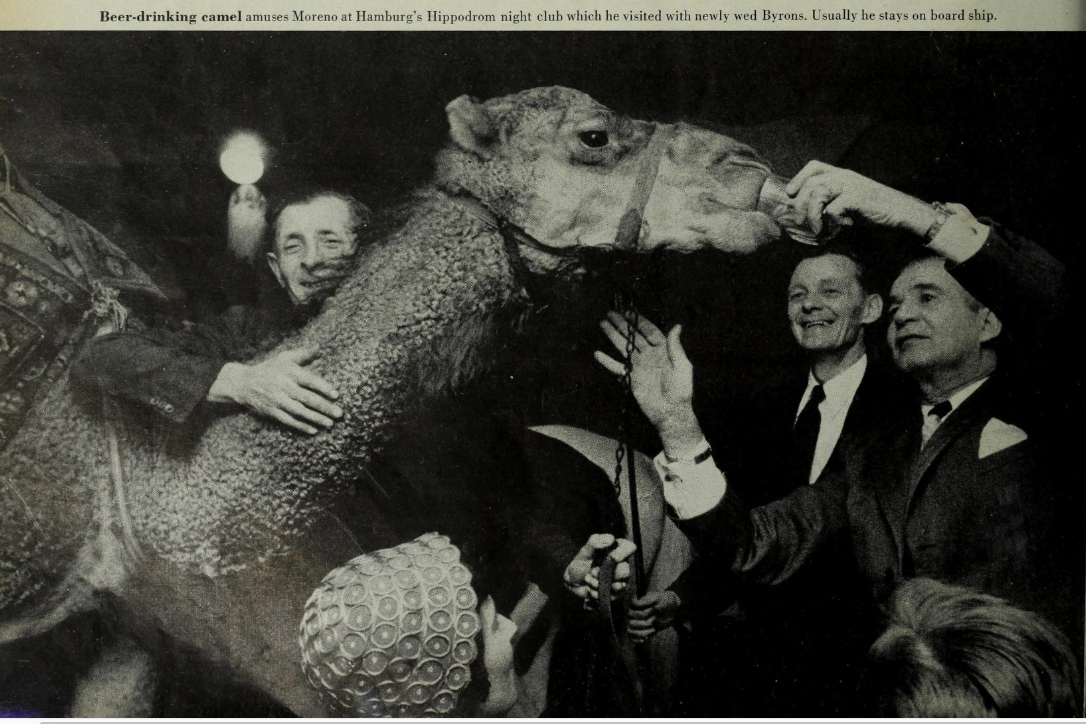 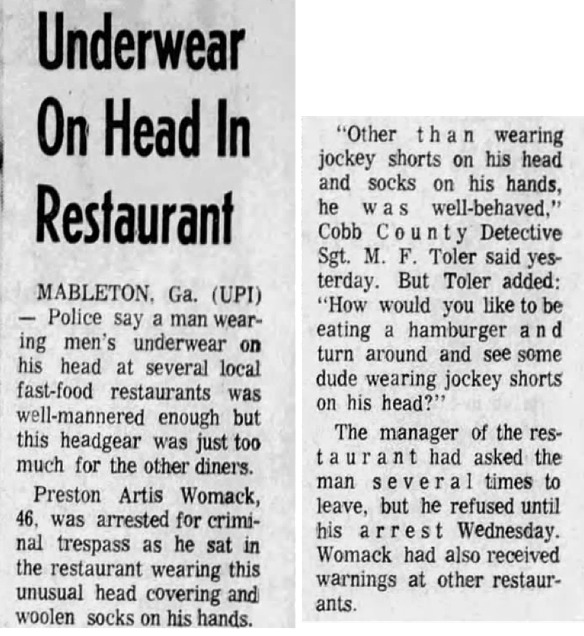 The Peep Show, Kaj Pindal, provided by the National Film Board of Canada