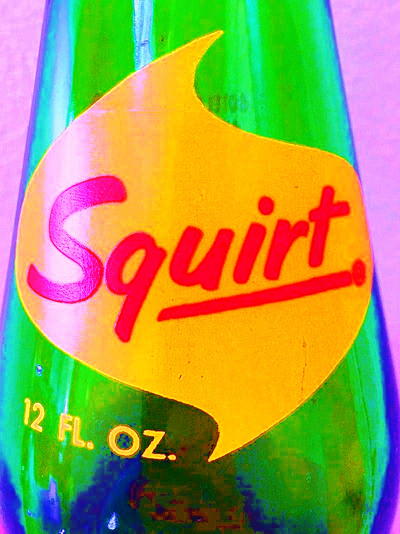 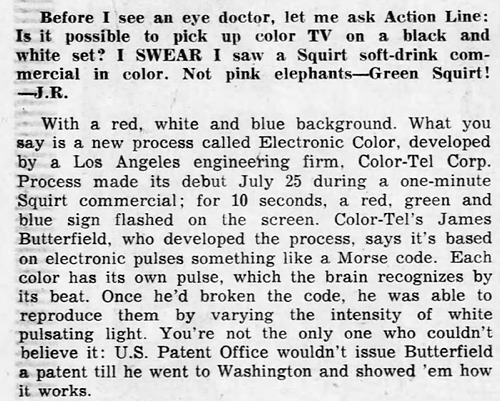 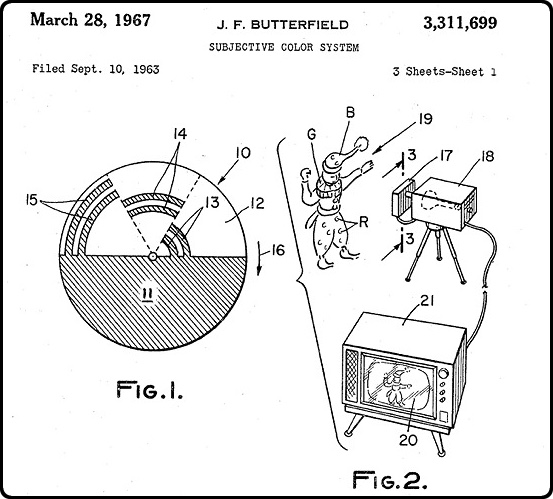 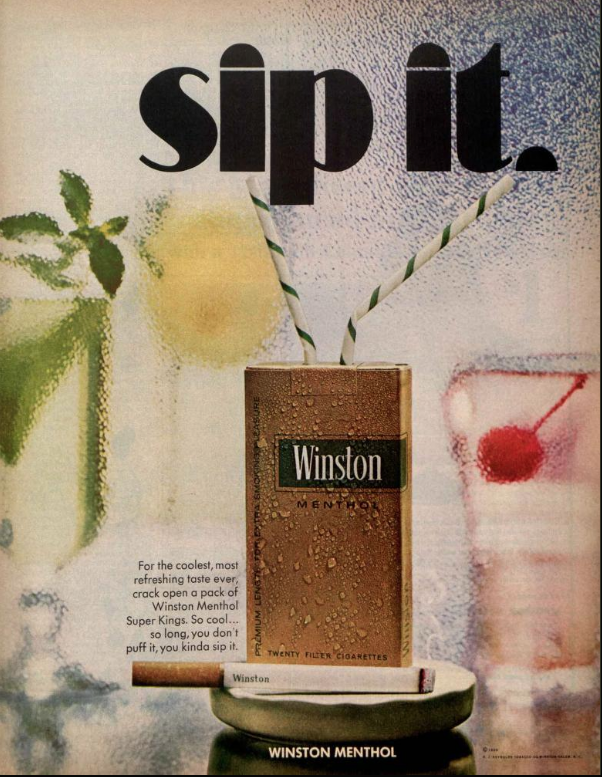 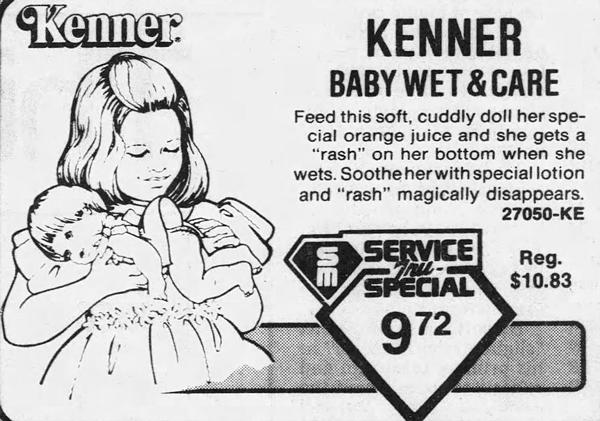 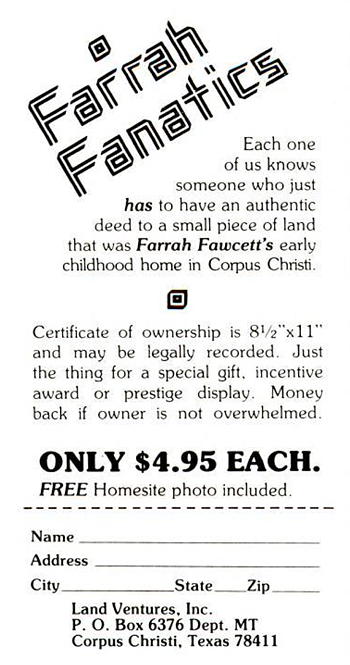 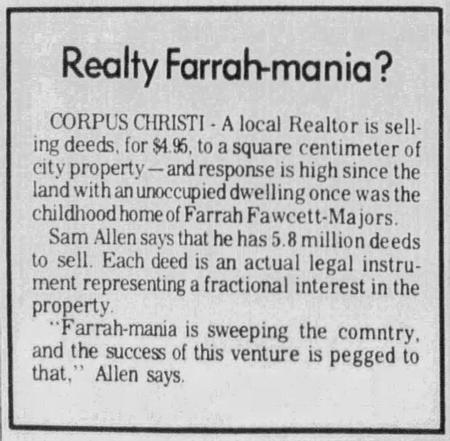 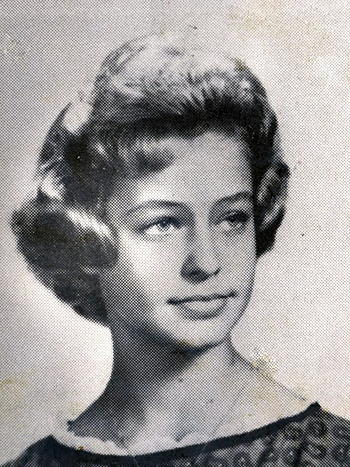 One of our weirder musical instruments.

A site devoted to the serpent. 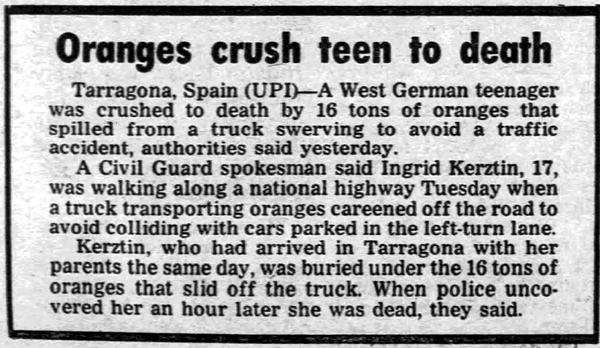 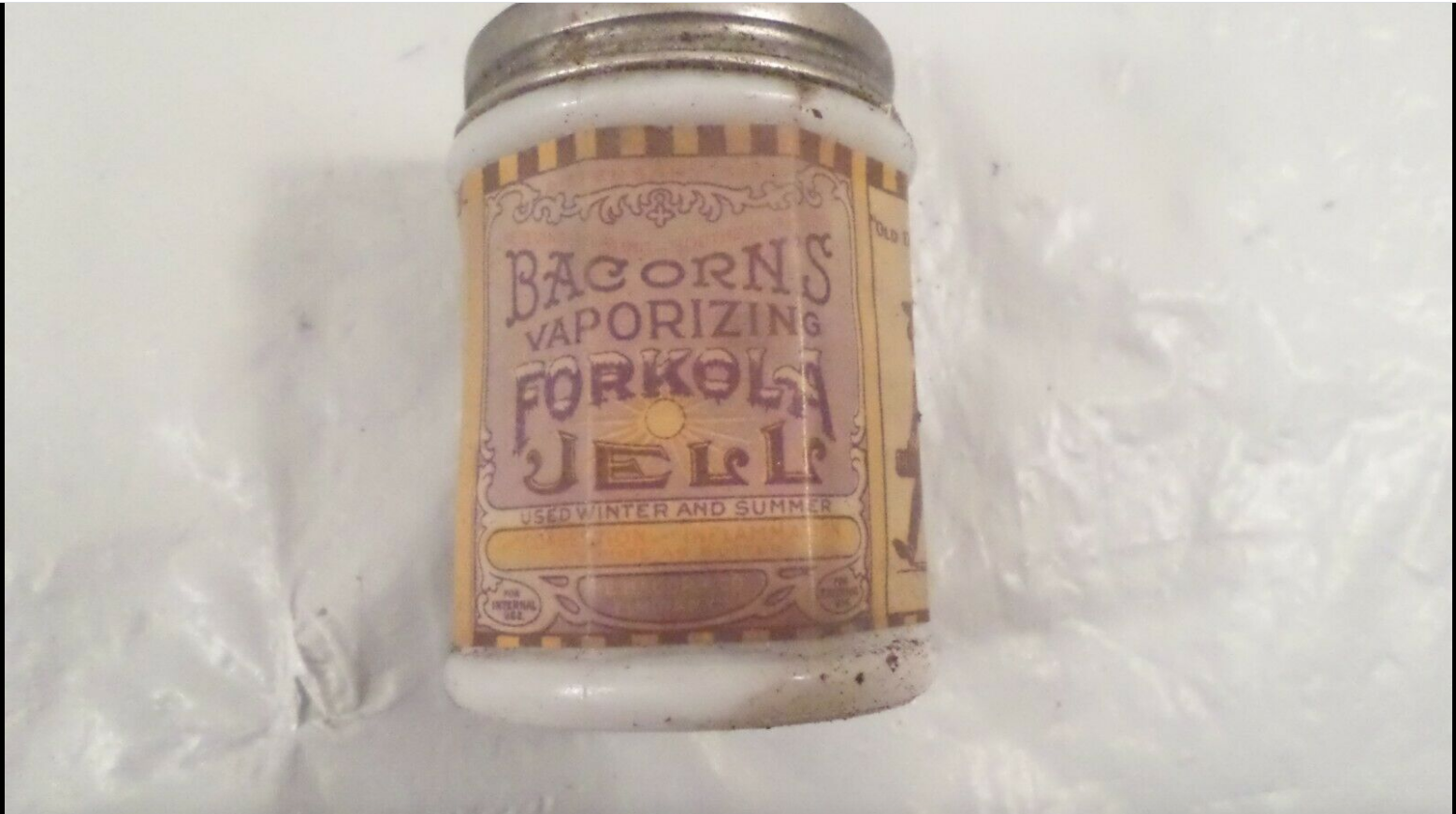 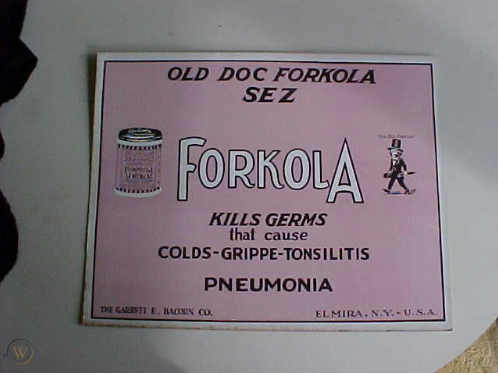 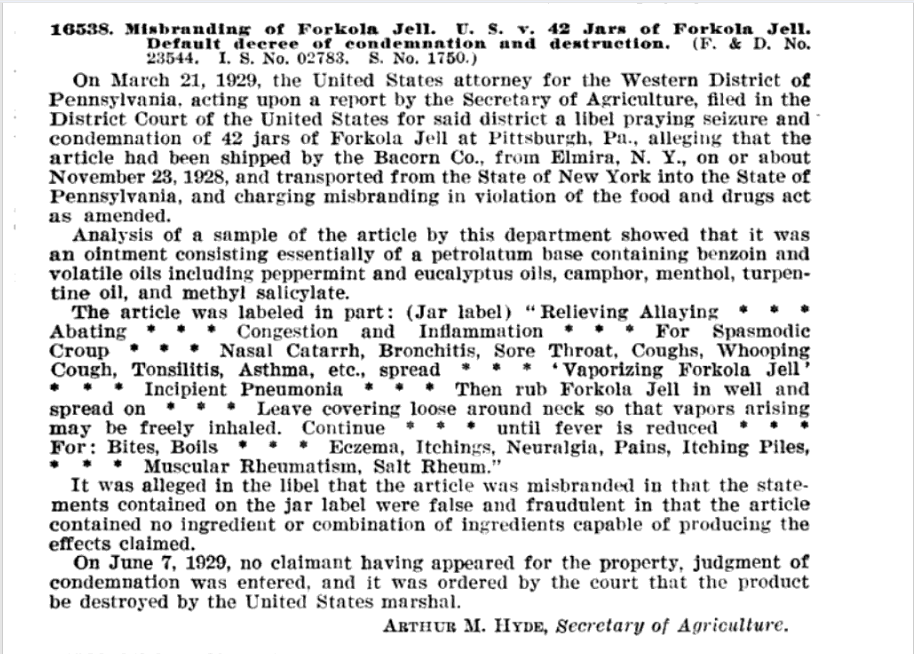 The Great Beauty Contest of Life

"Whatever you do—wherever you go—you are in a Beauty Contest." 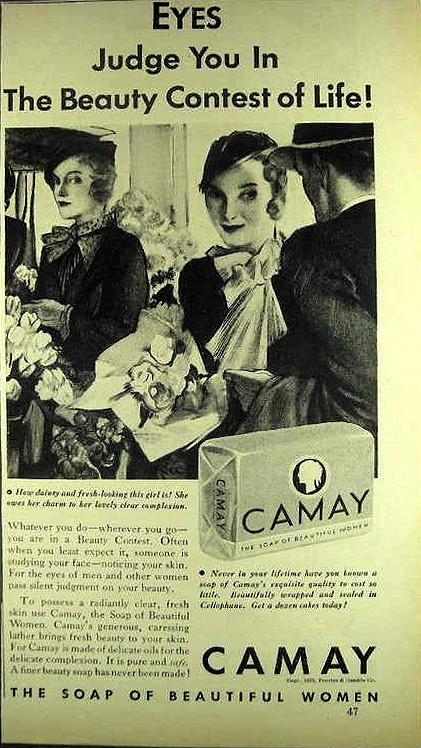 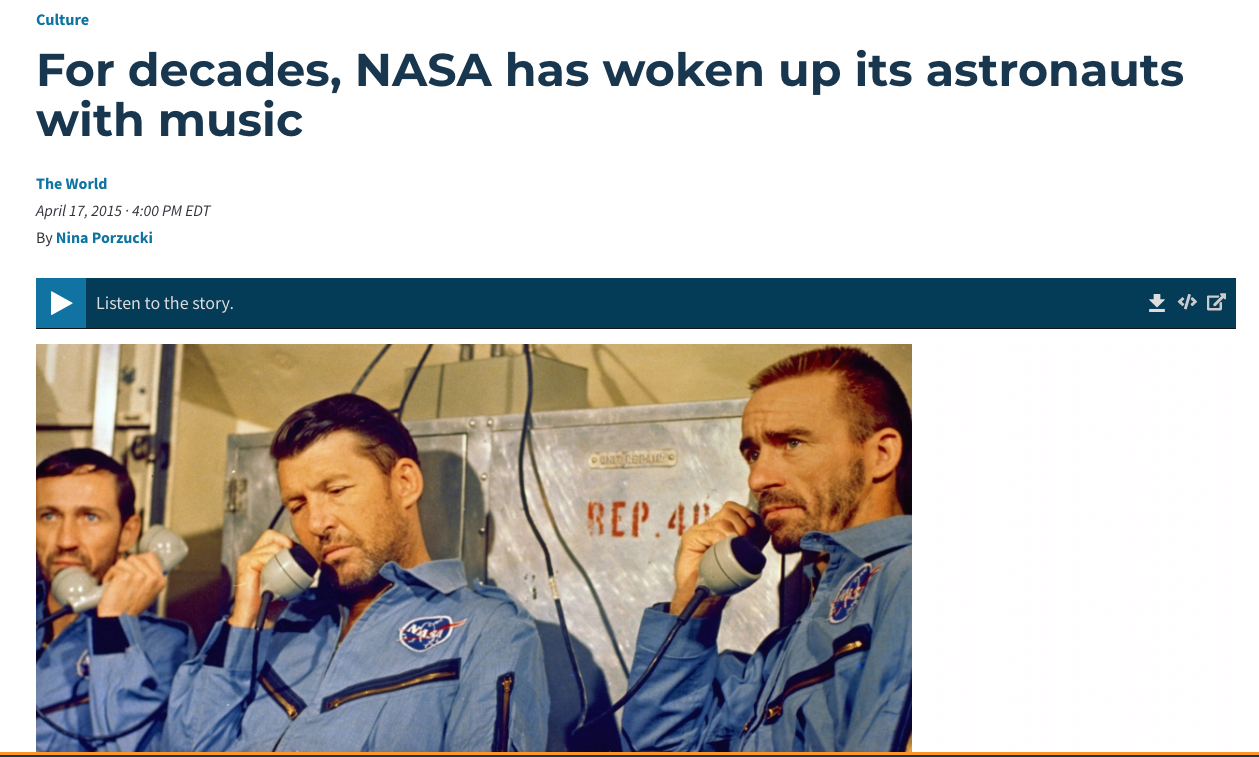 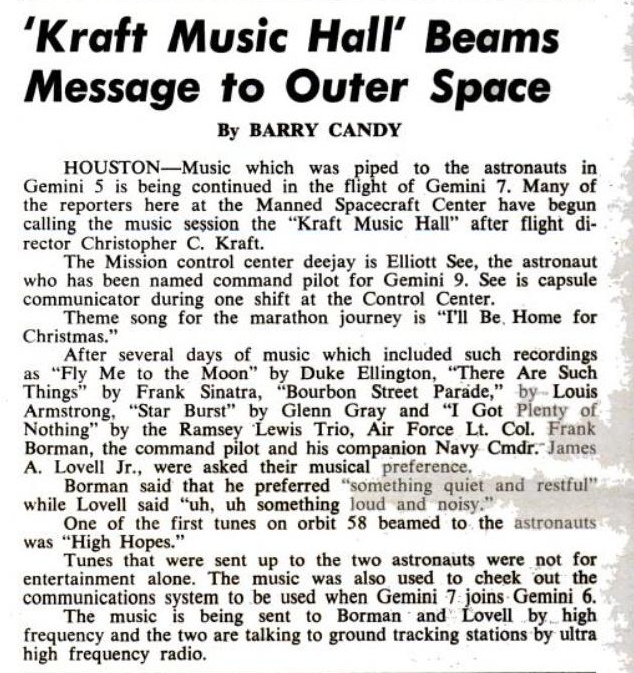