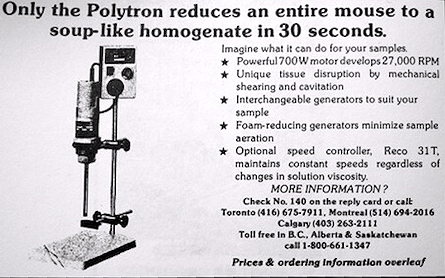 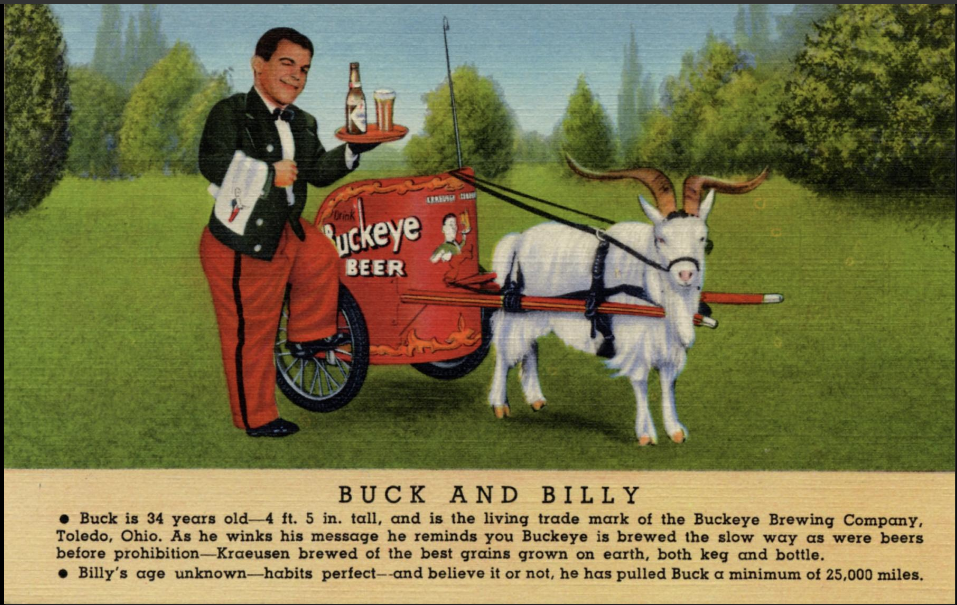 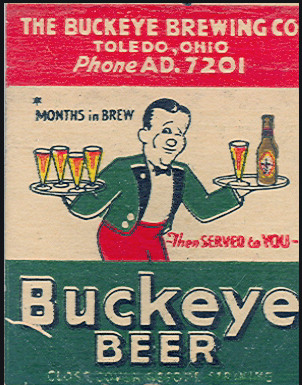 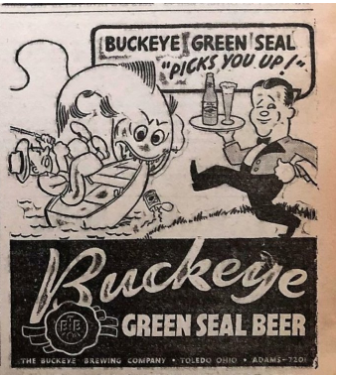 Brand-Extension Failure: Evian released a "water bra" in 2005, apparently because they thought their association with bottled water could persuade women to buy water-filled bras. The idea was that water-filled bras would be cooling. As far as I can tell, the product was discontinued soon after being introduced. 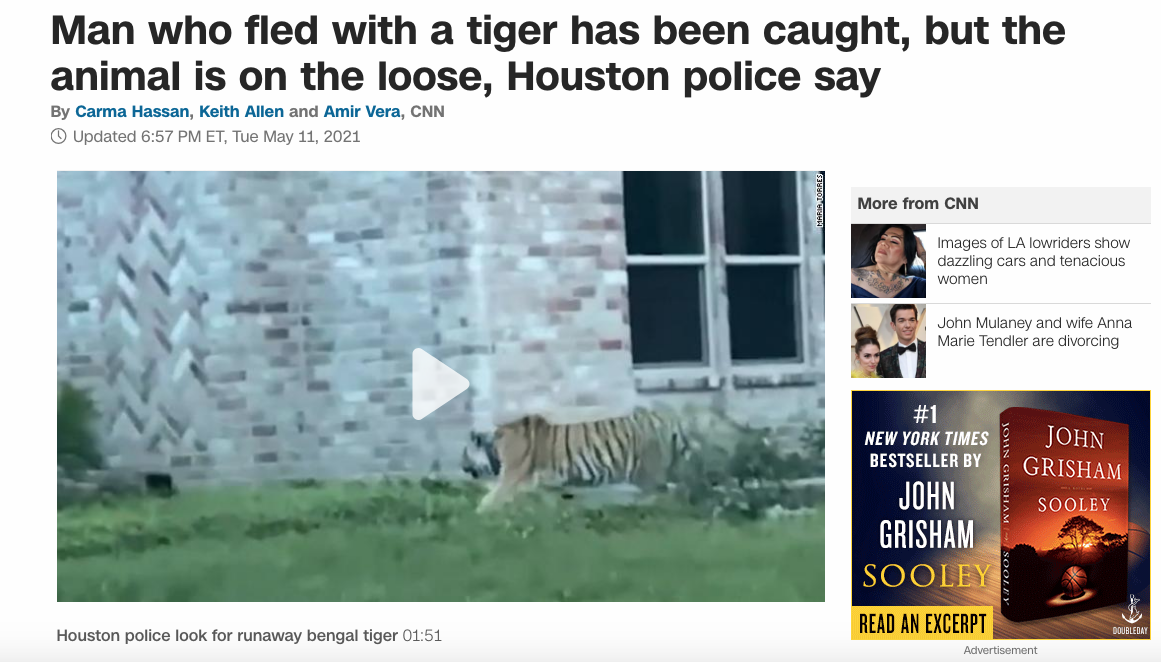