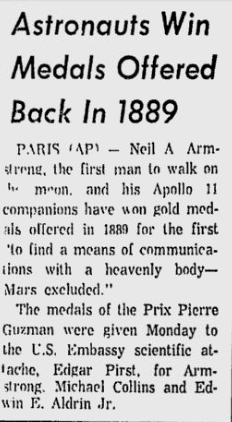 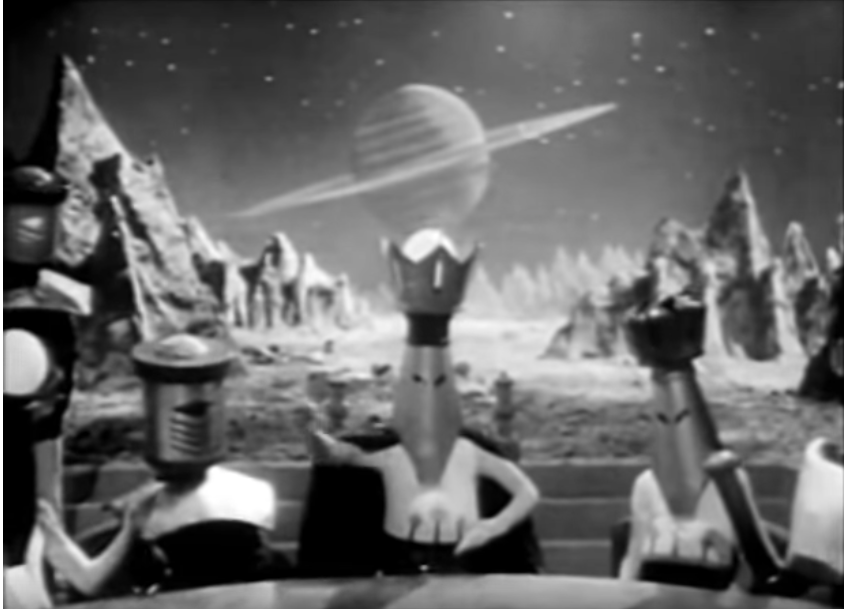 George Lucas had to keep his hand in between THX 1138 and the first STAR WARS film. 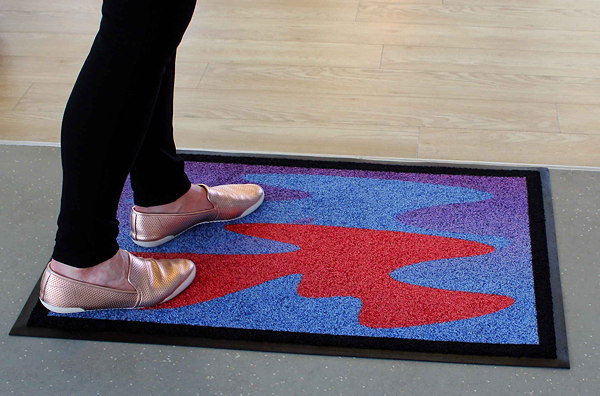 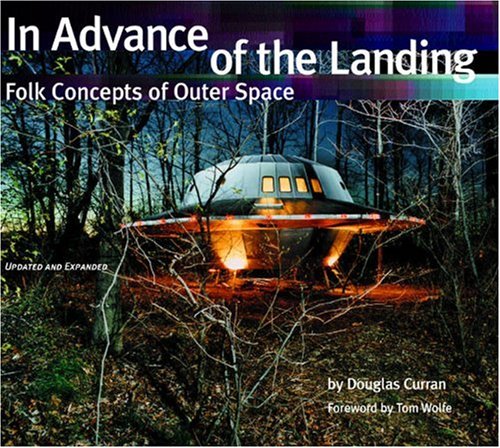 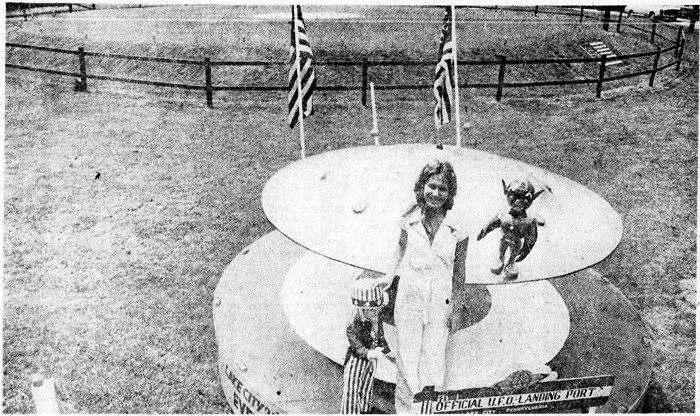 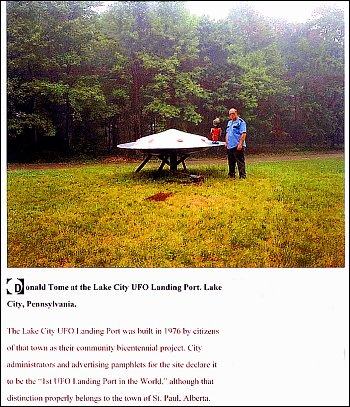 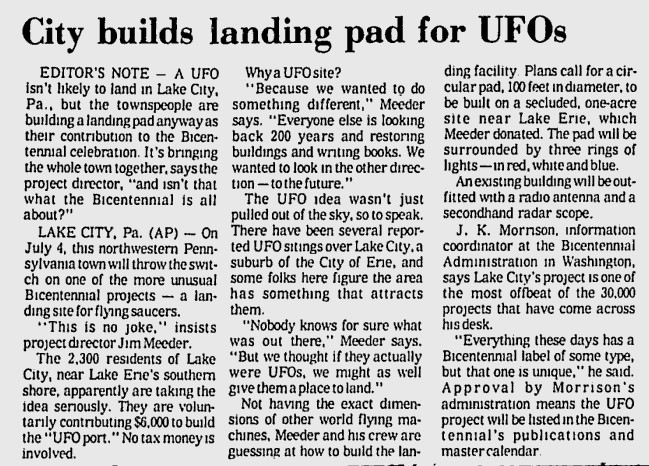