I don't know what this is, but what I really want to know is why there is a camera in the sewer?

Just when you thought the sewer was safe from surveillance!! 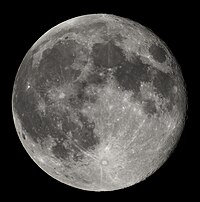 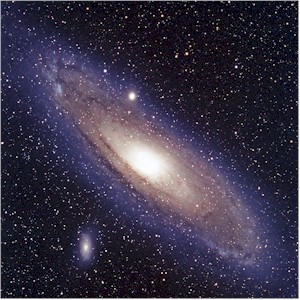 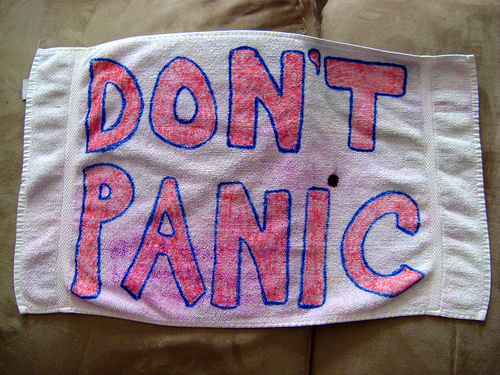