One of These Ads Is Not Like the Others 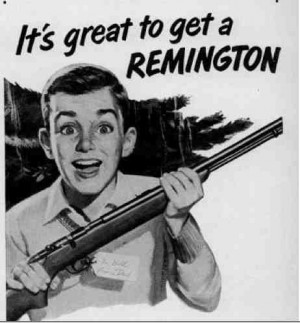 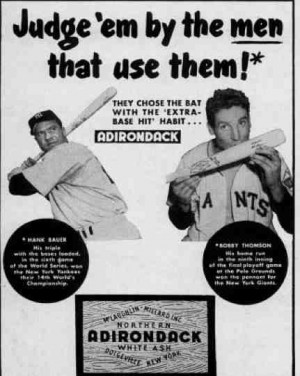 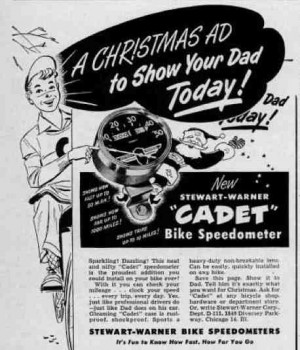 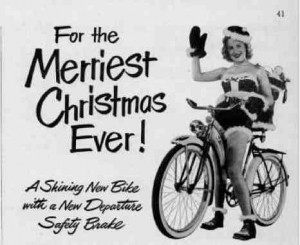 I think Dad would rather look at the last ad in this sequence.

All taken from the same 1951 issue of BOYS LIFE. 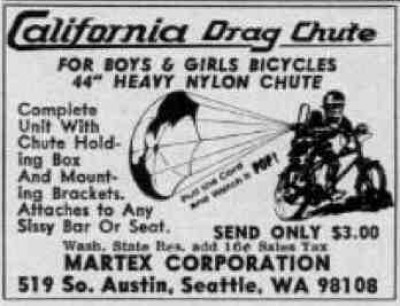 
Even Gilligan didn't think of this use for a coconut!

Why am I thinking of the opening credits of Futurama?

Yale University researcher Marsha Guess recommends that female cyclists should raise their handlebars above the level of the seat in order to avoid genital numbness. She concluded this after examining 48 female cyclists, using a biothesiometer to measure how sensitive their genitals were to vibrations after riding with the handlebars at different heights. Her study, "The Bar Sinister: Does handlebar level damage the pelvic floor in female cyclists?" is published in a recent issue of the Journal of Sexual Medicine. More info here.

Incidentally, Dr. Guess has carved out a niche for herself as a specialist in the relationship between bicycling and female sexual health. Some of her previous publications include, "Women's Bike Seats: A Pressing Matter for Competitive Female Cyclists" and "Genital Sensation and Sexual Function in Women Bicyclists and Runners: Are Your Feet Safer than Your Seat?"

That staple of the “and finally” news item is under threat in the UK today, after a local council handed down an £80 ($130) fine to the owner of a skateboarding dog.

Jonathan Fell of Brighton, England says that his Lakeland Terrier, called Bodhi, likes nothing more than riding his board round the town’s streets, but in doing so he is violating local by-laws that insist all dogs must be kept on a leash. Previously, the council has threatened Fell with an ASBO (a civil restraining order) for failing to control his pet, now he has 14 days to pay the fine or face a court appearance and a potentially much larger fine (Newslite).