Apparently they're fairly common in German bars, where they go by various names: Kotzbecken, Speibecken, Expektorierbecken, or Pabst. 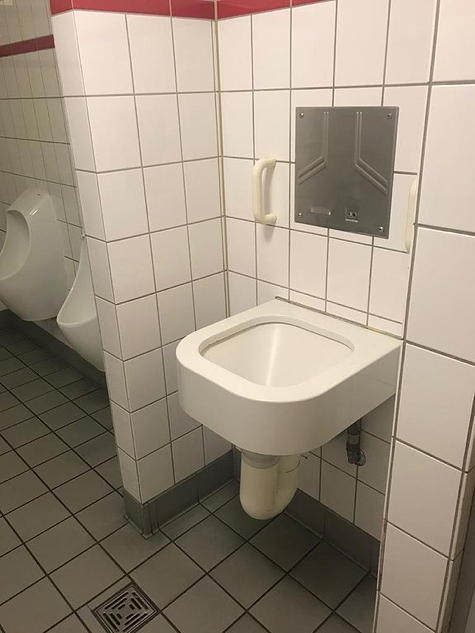 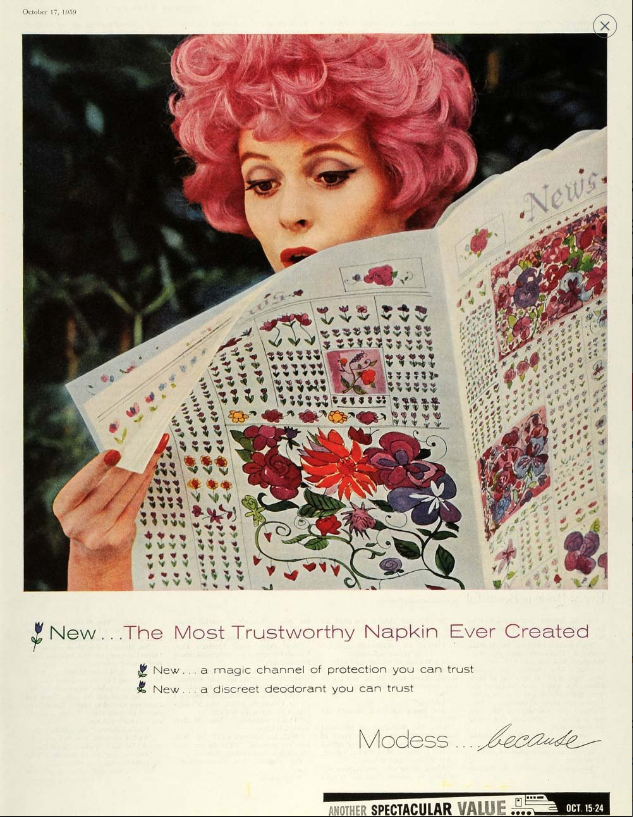 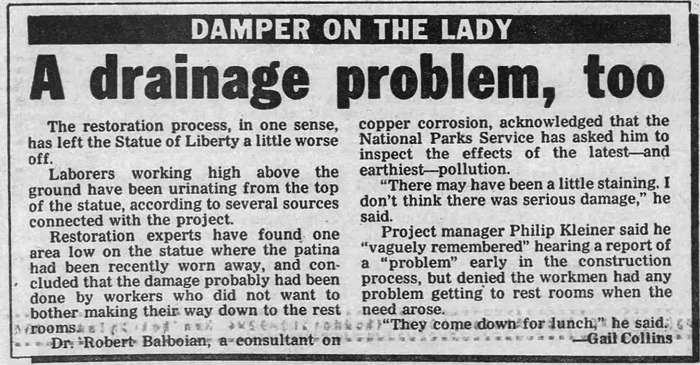 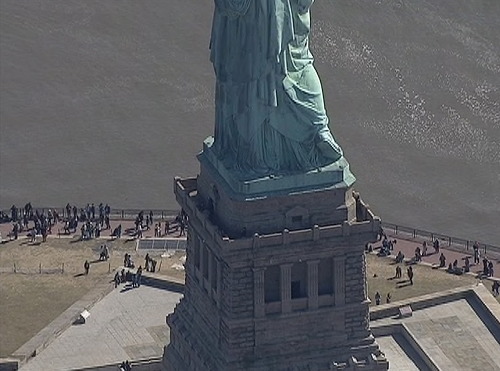 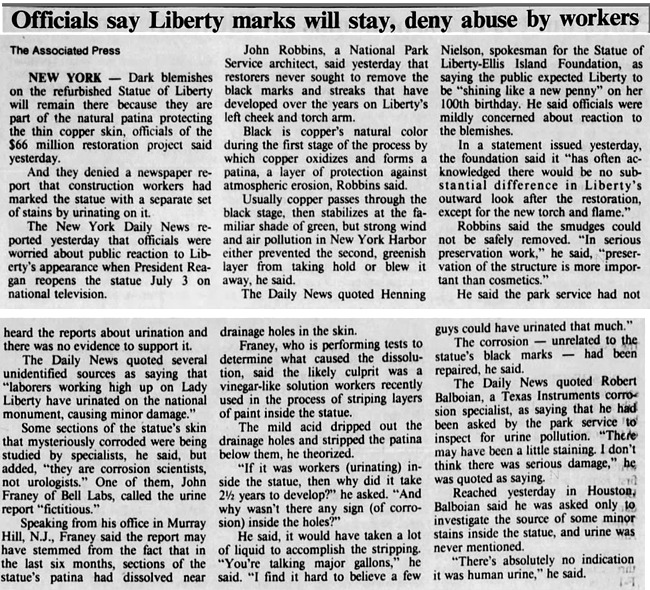 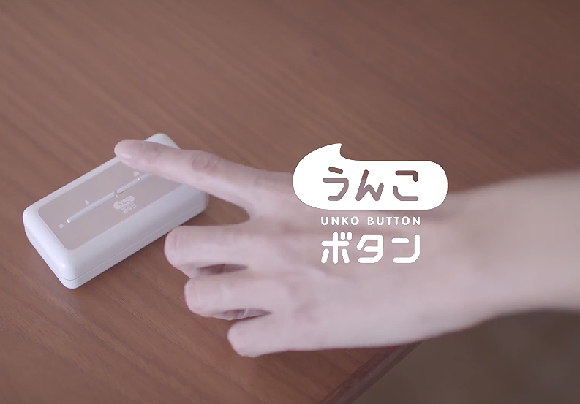 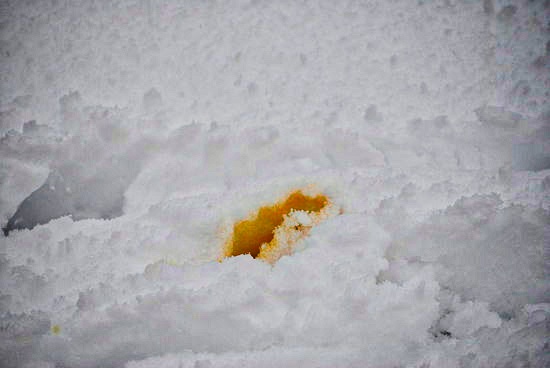 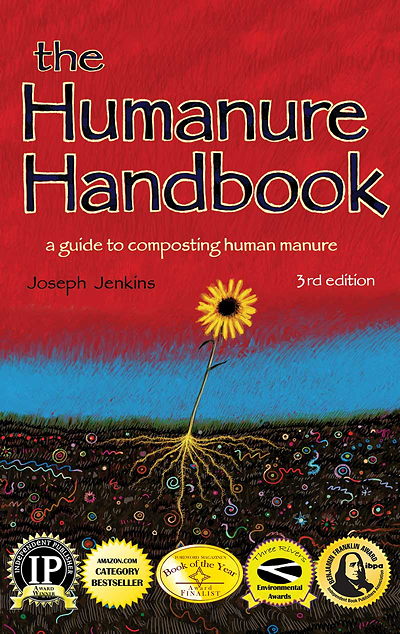 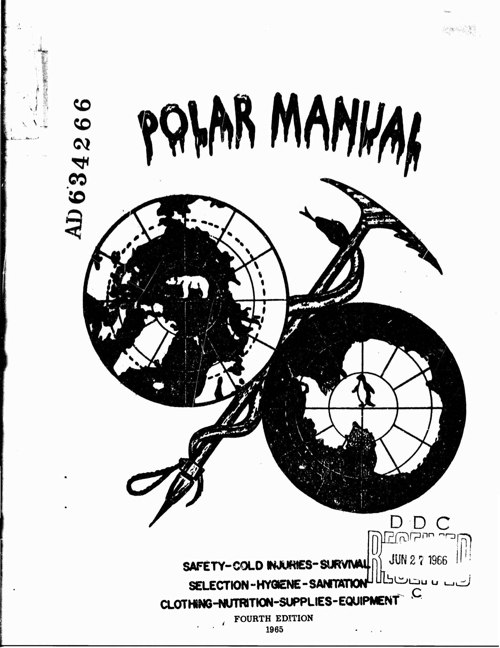 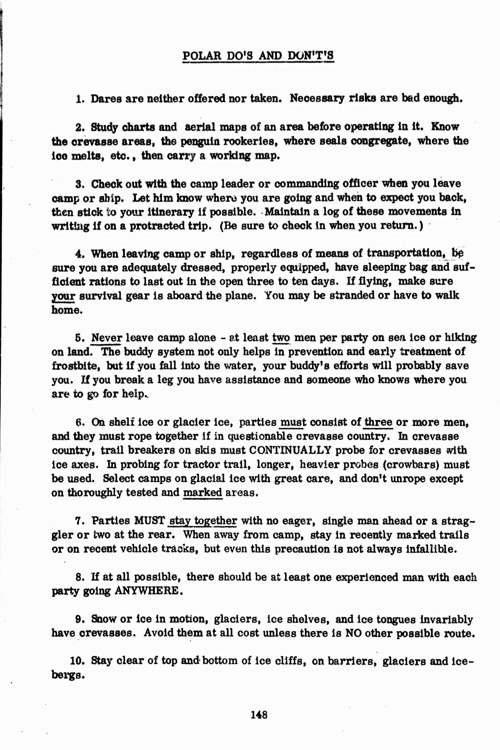 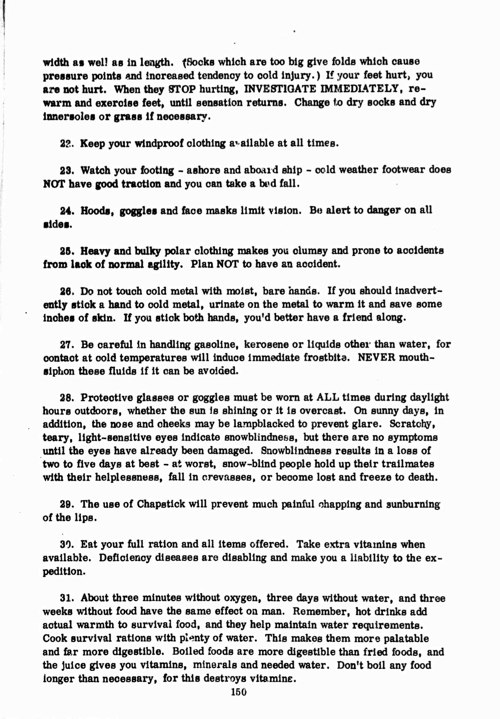