"mutalk" is a soundproof Bluetooth microphone that makes it difficult for others to hear your voice and at the same time, makes it difficult for ambient noise to enter the microphone.
You'd look ridiculous wearing one of these things. And unfortunately the people who need to wear them (those who carry on loud conversations on their phone in crowded, public places) would never do it. 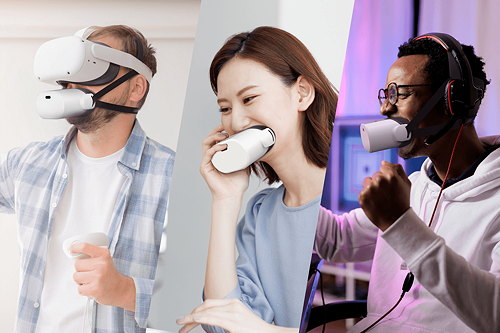 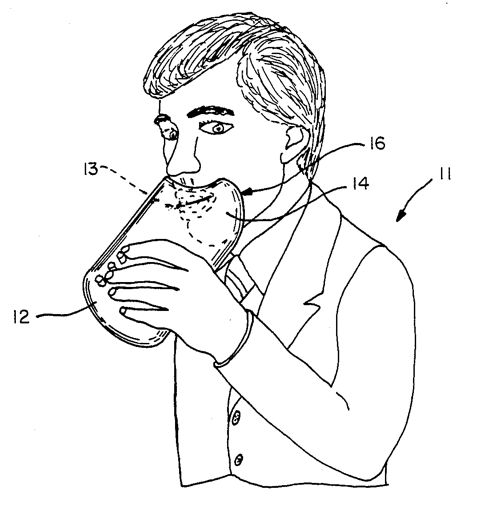 Let us all know when you jump ship.

Real record players and real 45's were so prevalent and inexpensive, why would anyone invest in this? 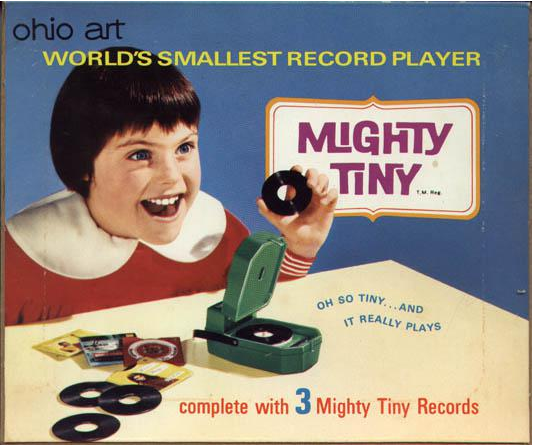 Let us all know how far you get before tossing in the audio towel. 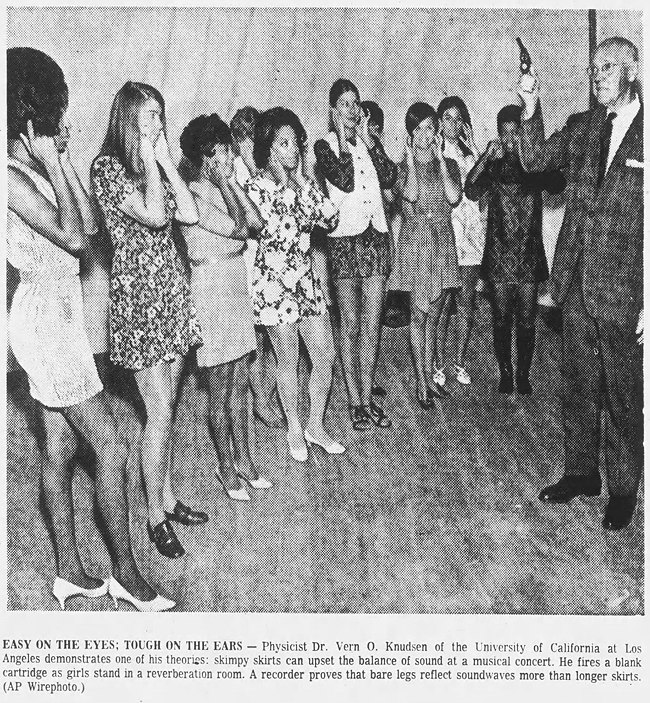 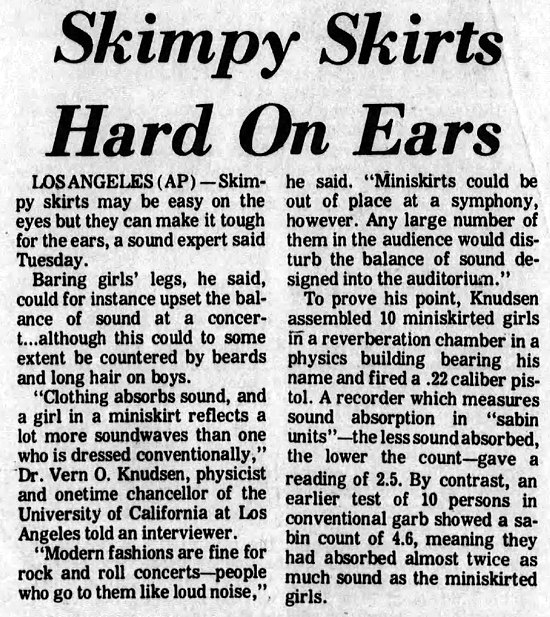 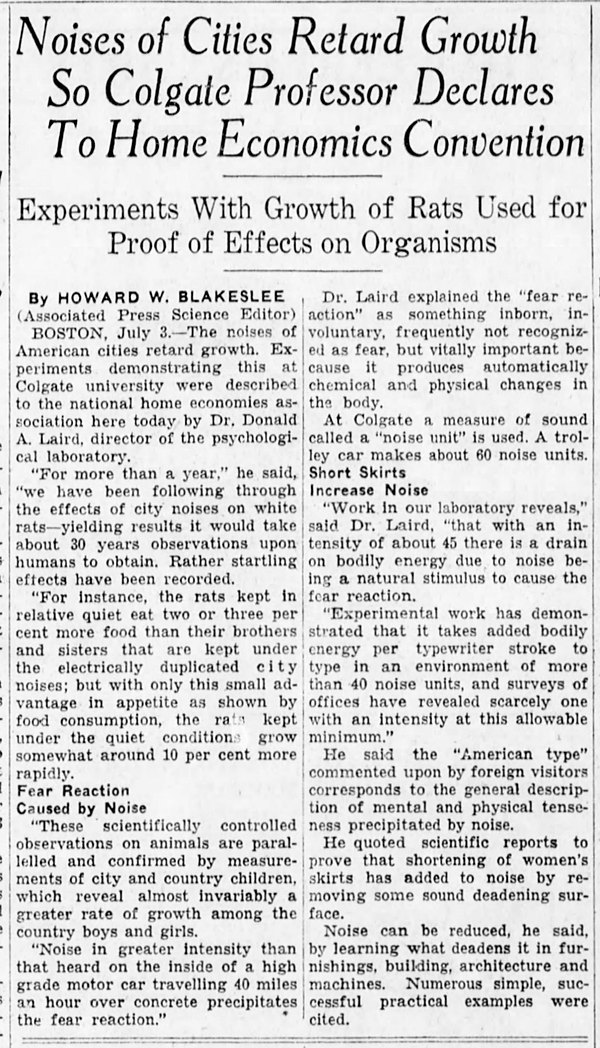 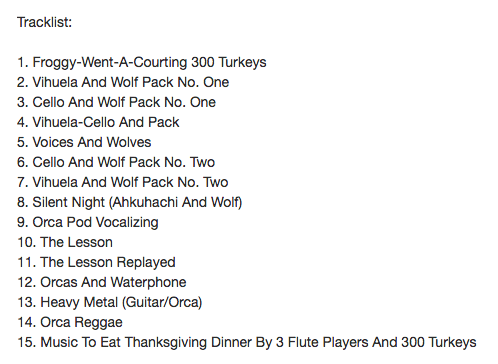