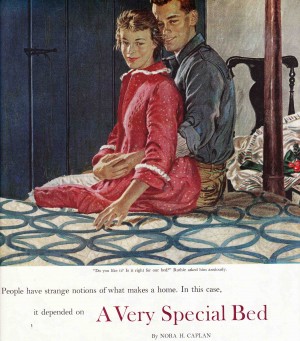 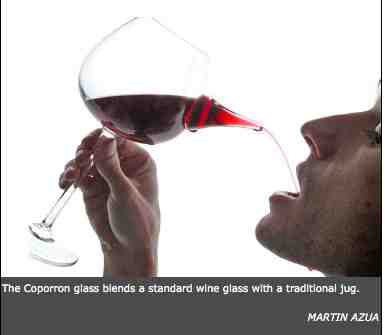 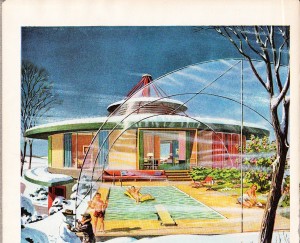 
Your Daily Loser & Jury Duty for May 12th

Your Daily Loser - During an argument back in October of 2006, Chytoria Graham picked up her infant son and swung him like a baseball bat, hitting her boyfriend, and fracturing the baby's skull (the boy survived). She was sentenced to 10 years in prison. So why is she back in the news? Because Chytoria is appealing her sentence and claims the public defenders who represented her at trial were ineffective. She's also just been released on bail.

Jury Duty - Some people just don't see the line between acceptable and not acceptable. Todd Marcum, of Salem, Oregon, is one of those people. Marcum was arrested for putting an electronic, shocking dog collar on his children. And not because they were misbehaving, but because he thought it was funny. The Story. // The Mugshot.


The Burgler’s Slide for Life 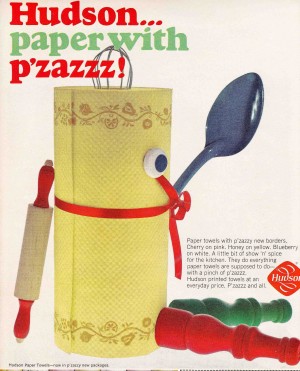 This hideous creature is giving me the whim-whams. It's a total juju fetiche. I cannot imagine how any ad man thought this frightful apparition would sell towels. You just know that it's going to scoop out some housewife's eyes with the spoon and scramble her brains with the whisk, all while beating the courageous but small family dog with those wooden legs. 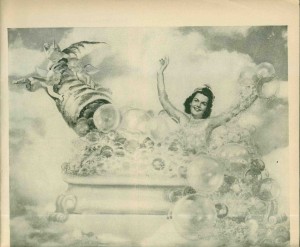