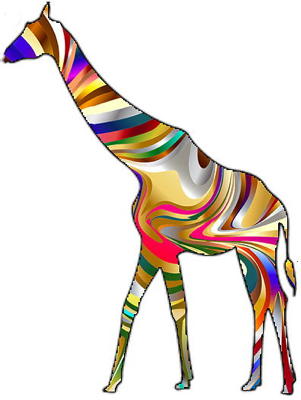 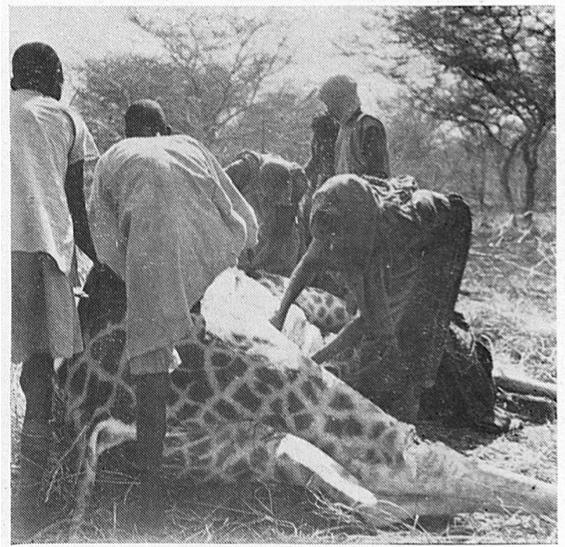 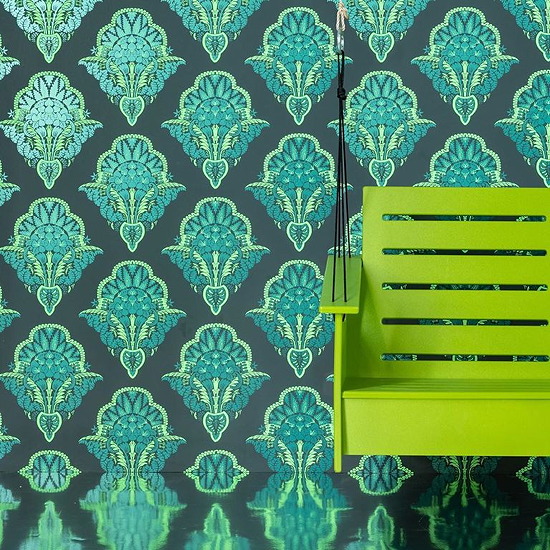 Wildlife researchers would like everyone to know that the scales of pangolins (a kind of anteater) DO NOT contain the opiate tramadol, because apparently there’s a thriving black-market trade in the scales fueled by people who think they can use them to get high. In fact, the scales are made entirely of keratin, which is the same thing fingernails are made out of.

I wonder how this rumor ever got started. Was it as a joke? Or did someone seriously think they got high from pangolin scales? 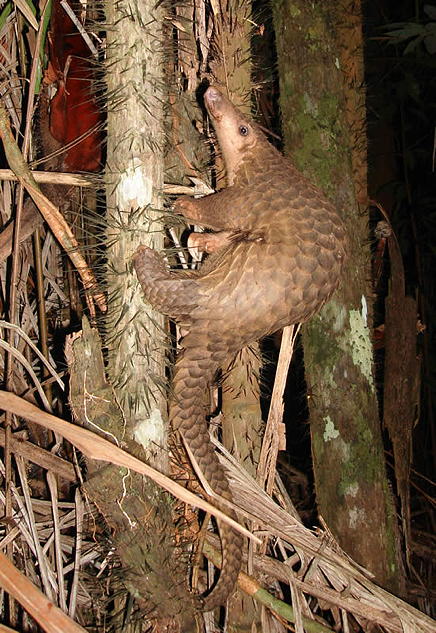 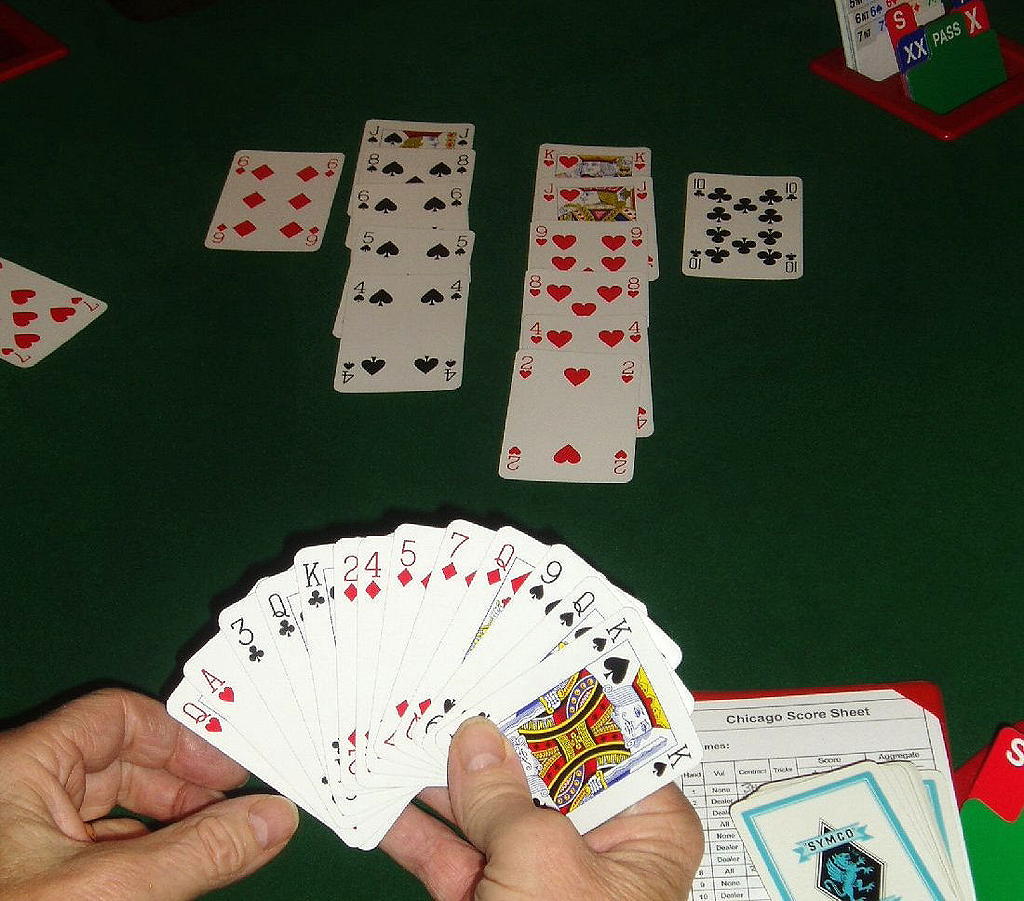 What I want to know is how they ever found out in the first place that they could get high by boiling used sanitary pads and drinking the water.


young Indonesians have found another affordable way to get tipsy — boiling sanitary pads and drinking the water...
Adj. Sr. Comr. Suprinarto, the head of the Central Java chapter of the National Narcotics Agency, said it was the chlorine in the boiled mixture that created a feeling of "flying" and hallucinations similar to the sensation experienced when taking certain drugs.
"The used pads they took from the trash were put in boiling water. After it cooled down they drank it together,” Suprinarto said. 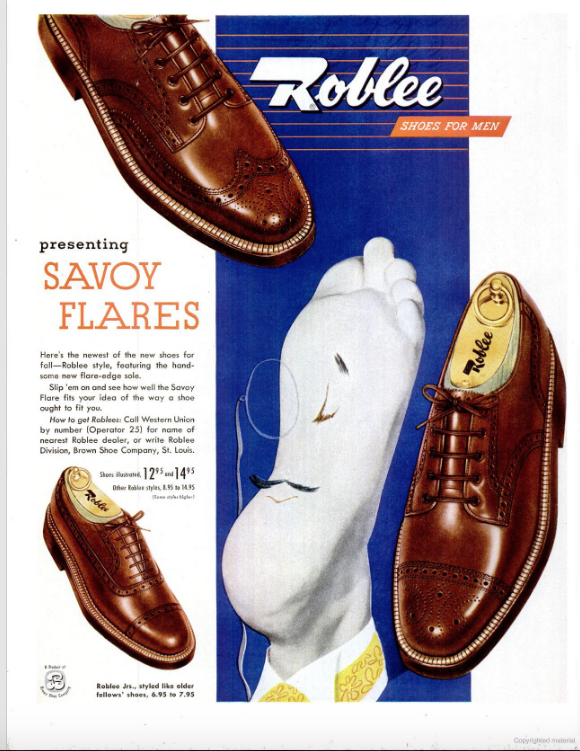 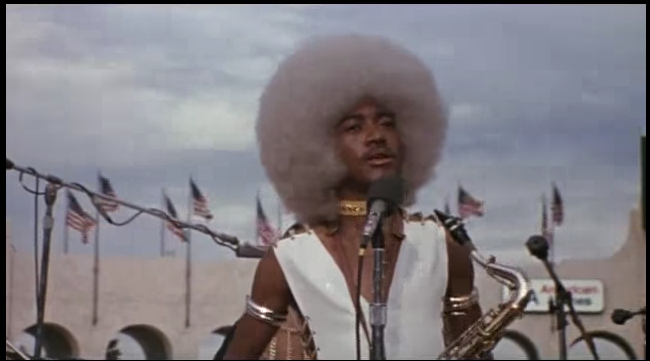 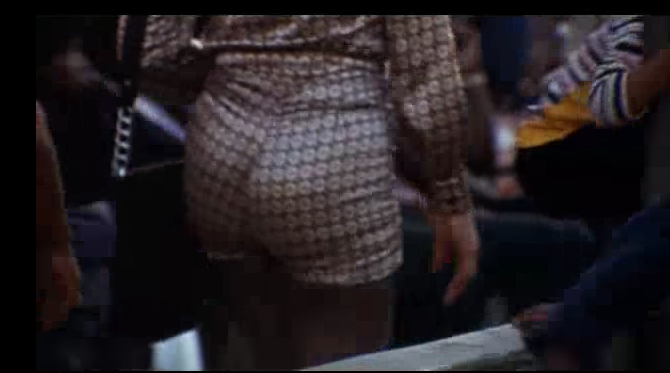