Fire-breathing, snakes, bongos and beautiful women. It just doesn't get any better than in this video of Uzbekistan singer Feruza Jumaniyozova.

NOTE: if you click on her link, her music begins playing loudly automatically, perhaps not in line with a work environment. 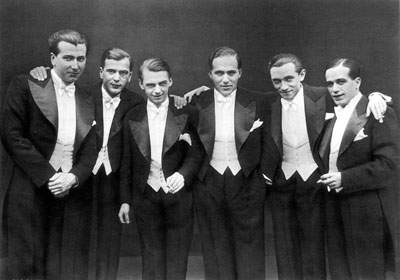 Don't watch this if you're afraid of heights. If I were hiking this, I would have never made it past the sections where the pathway has fallen away entirely. I wonder how many people fall to their death from this path every year? (Thanks, Darren!)